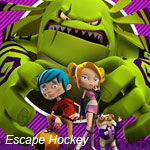 Aimed at 6-12 year olds, Escape Hockey (26×26’) is a blend of comedy and space adventure that tells the story of Dan, who is abducted along with his friends to the planet named Plutonium. The only way for him to go back home is to win the great Escape Hockey Tournament, the biggest sporting event in the galaxy, where the most dangerous inmates battle it out for the ultimate prize—their freedom.

The series will be produced in the innovative “Watch & Play” format that combines animation with videogames that are integrated in each chapter allowing kids real-time interactivity. Imira handles worldwide sales for the series, and will be showcasing it at the MIPCOM market next month. For more info, visit www.escapehockey.com 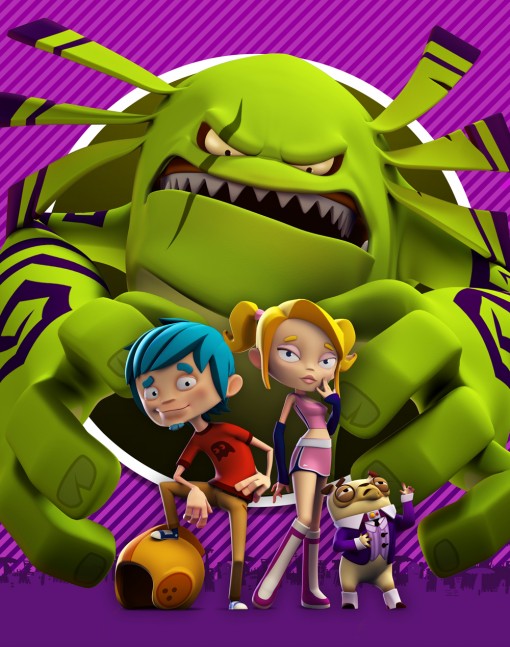