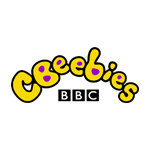 Dot to Dot Productions has been commissioned by U.K.’s CBeebies to produce Footy Pups, a 30 x 15 live-action/animation hybrid series meant to teach kids ages 3-6 basic sports skills by focusing on the nation’s favorite game, football (or soccer to our U.S. readers).

Footy Pups is hosted by Arsenal footballer Rachel Yankey, who in each episode teaches a different skill to a group of children and a 5-aside team of animated canines. Episodes also follow the pups on a short animated adventure, where they put their new skills to the test, competing in an animal league against rival teams of different species.

The show is produced by Dot to Dot’s Jo Killingley and devised by Alan Robinson. It was commissioned by CBeebies controller Kay Benbow and will be executive produced for the BBC by Catherine McAllister. A spring 2015 debut is planned. 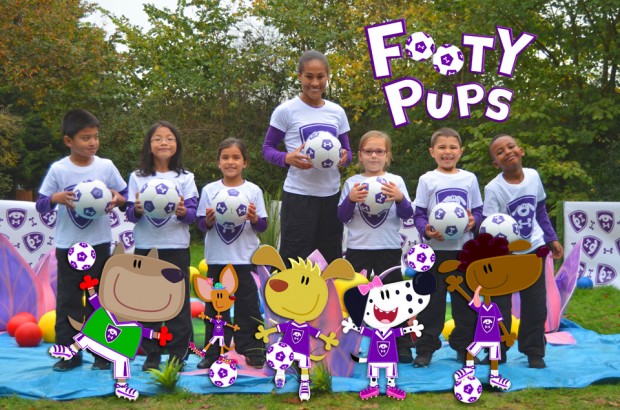