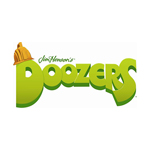 The Jim Henson Company’s Parents’ Choice Gold Award-winning Doozers has arrived on Germany’s KiKa, coinciding with the signing of additional new media partners for the CG preschool series based on the classic Fraggle Rock. KiKa is a joint venture of ARD and ZDF and is available across Germany.

Doozers follows the adventures of The Pod Squad: Spike, Molly Bolt, Flex and Daisy Wheel — four Doozer kids who live at the edge of our world and right under our noses in the fantastical, modern and eco-friendly Doozer Creek. The show celebrates the spirit of innovation and inspires young viewers to have an “I can do it” attitude. Doozers features a design thinking curriculum, part of an overall STEAM (science, technology, engineering, art and math) initiative. 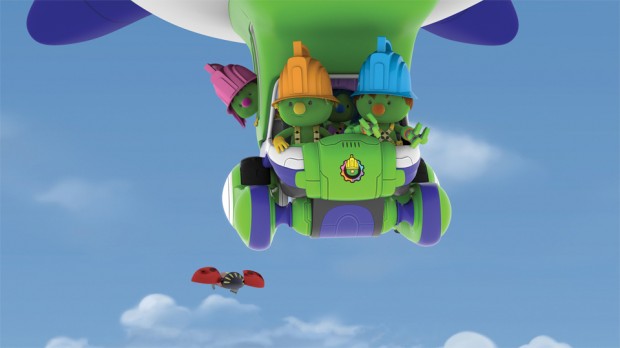