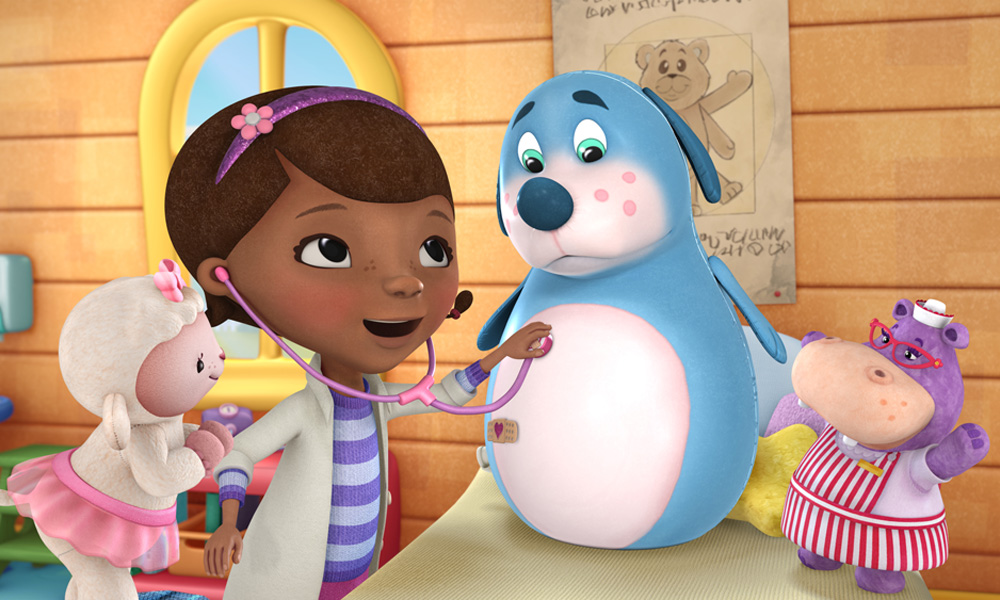 Season five of Disney Junior’s Peabody Award-winning Doc McStuffins will premiere Friday, October 26 (11 a.m. EDT/PDT) on Disney Channel and the Disney NOW app, and the beloved “toy doctor” and her supportive family will star in The Doc McStuffins Christmas Special this December as part of Disney|ABC Television’s “25 Days of Christmas” programming.

Created and executive produce by Humanitas Prize and Emmy winner Chris Nee, Doc McStuffins tells the story of a young girl who aspires to be a doctor like her mom and communicates with and heals toys. Emmy winner Norton Virgien serves as supervising director and co-executive producer. The Hollywood Health & Society division of the USC Annenberg Norman Lear Center serves as health and medical consultants. Doc

McStuffins is a production of Academy Award-nominated Brown Bag Films in association with Disney Channel.

S5 brings the total for this much-lauded series to over 150 episodes, shorts and specials since its launch in March 2012. In 2018, the series reached over 133 million viewers worldwide and aired in 157 countries in 28 languages. S4 generated over 37 million views on YouTube, more than 79 million views on the Disney apps and 25 million views on VOD.

Doc McStuffins has been called by Emmy-winning producer, comedian and dad W. Kamau Bell “one of the most important shows in the history of television,” and cited in recent reports, including a study done by The Geena Davis Institute on Gender in Media in partnership with IF/THEN, an initiative of the Lyda Hill Foundation, for having a positive impact on young kids’ aspirations, particularly girls, to pursue STEM careers. Shortly after launch, a group of female African-American physicians started the “We Are Doc McStuffins” movement to inspire young girls, which has since formed the Artemis Medical Society — an organization of over 4,700 women physicians of color from around the world, with a mission of providing the foundation necessary to create a diverse physician workforce. 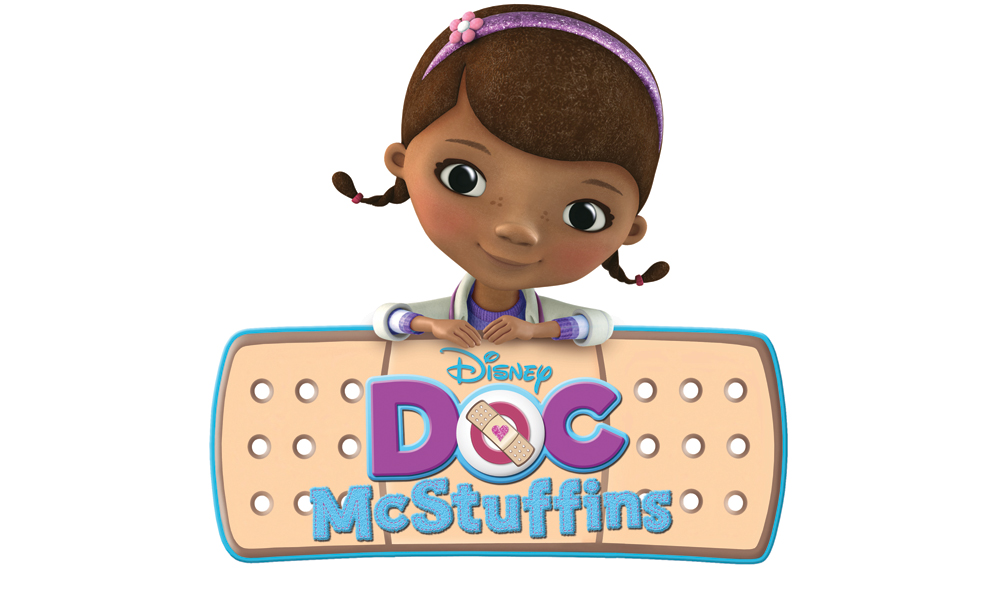