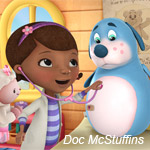 Created by Emmy-winning writer/producer Chris Nee (Little Bill, The Wonder Pets) and directed by Emmy winner Norton Virgien (Rugrats), the show is co-produced by Dublin-based Brown Bag Films. The beautifully animated show centers on a six-year-girl who heals stuffed animals and toys in her backyard clinic and has received unanimous acclaim from critics and general audiences alike.

Here’s a little taste of the Doc: 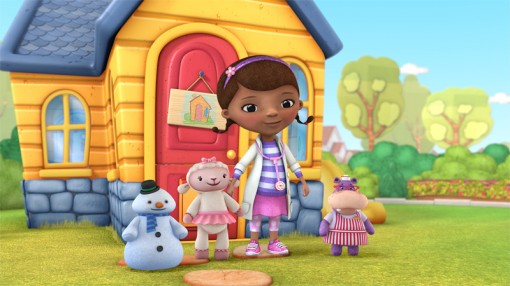