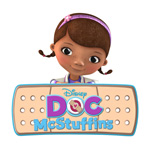 Disney Junior’s hugely popular animated series Doc McStuffins has managed to deliver the goods in the U.K. as well. The animated preschool series Doc McStuffins has launched with record ratings on Disney Junior in the U.K., making it the channel’s number one series. Produced by Ireland’s Brown Bag Films, the series has been watched by 3.5 million viewers since its launch in October, making it the number one series on the cable network. The show’s U.K. success follows on its strong performance in the U.S., where the series became the number one preschool launch in cable TV history among adults and the top cable series among kids. The Doc McStuffins tie-in product line has also become the Disney Store’s fastest selling property for 2012. Top sellers include the Doc McStuffins talking plush and the Lambie Mini Bean Bag.

“The success of Doc McStuffins both here and the U.S. is testament to the fantastic storytelling and sensitive approach taken to highlighting what can be a daunting experience for our younger viewers when they visit the doctor,” says Boel Ferguson, VP and general manager of Disney Channels in the U.K. and Ireland. “We hope that as parents and their children watch the show together, it opens up family dialogue about the importance of good health and compassion. Doc is an aspirational character and a unique female role model for our younger viewers.”

Created by talented children’s programming veteran, the Emmy- and Humanitas-winner Chris Nee, the CG-animated property follows the adventures of an African-American girl named Doc who can talk to toys and help make them better. The series will begin its second season in the U.S. in later 2013. 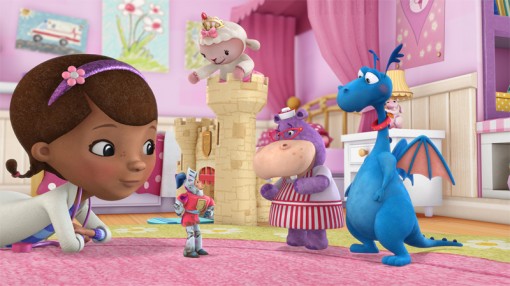