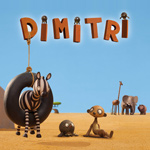 Dmitri is a stop-motion series for preschoolers and is co-directed by Lecreux, Ben Tesseur and Steven de Beul; and co-produced with Vivement Lundi by Beast Animation (Belgium) and Nadasdy Film (Switzerland). The show recounts the adventures in Africa experienced by Dmitri, a small European bird lost in the savannah. Dimtri premiered on France 5 in 2014 and has sold to 15 countries.

The winning episode, “Tears of the Crocodile,” has already received honors from the 2014 Ottawa International Animation Festival. The script was written by Matthieu Chevallier. The newly awarded Golden Dolphin from Cyber Sousa is worth 200,000 RMB (over $30,000 USD). 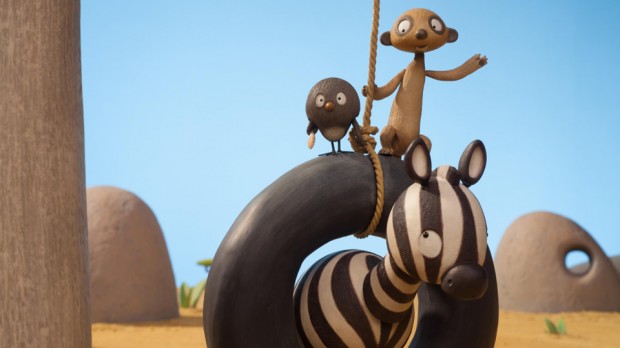 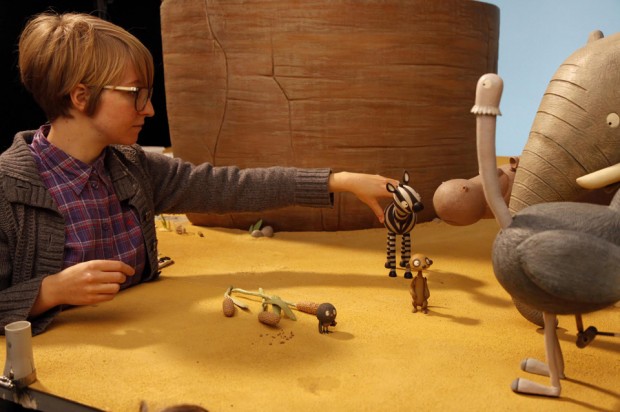