“Leading SVOD platforms have had an increasing need for premium, iconic franchises for kids and family,” says PGS’ Guillaume Soutter. “By representing some of the leading brands and latest productions, we look forward to great success on DLA.”

“The quality and variety of the titles included in this agreement round off a robust offering of animated content that gives our subscribers access to a highly differentiated, quality product,” added Pablo Iacoviello, Vice President of Acquisitions at DLA. 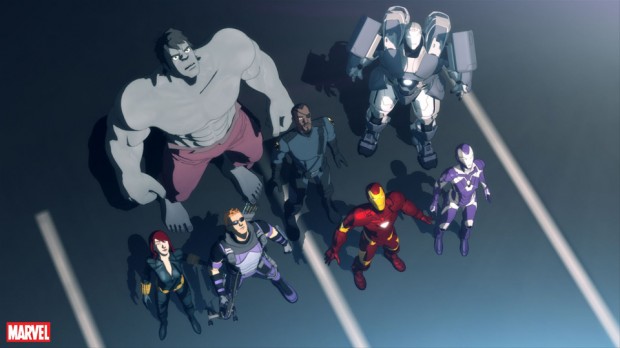 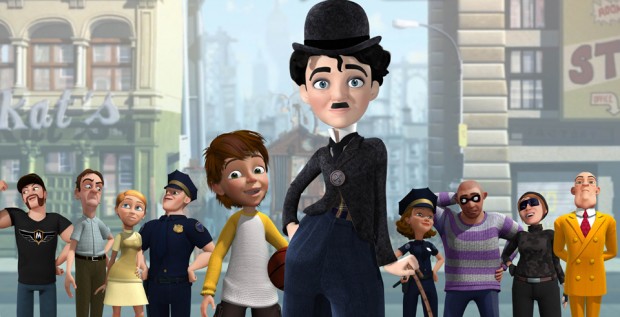 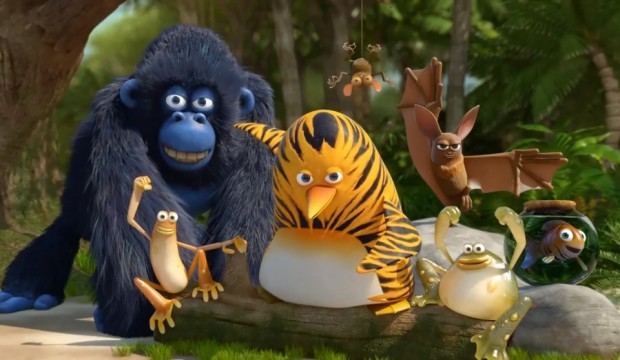