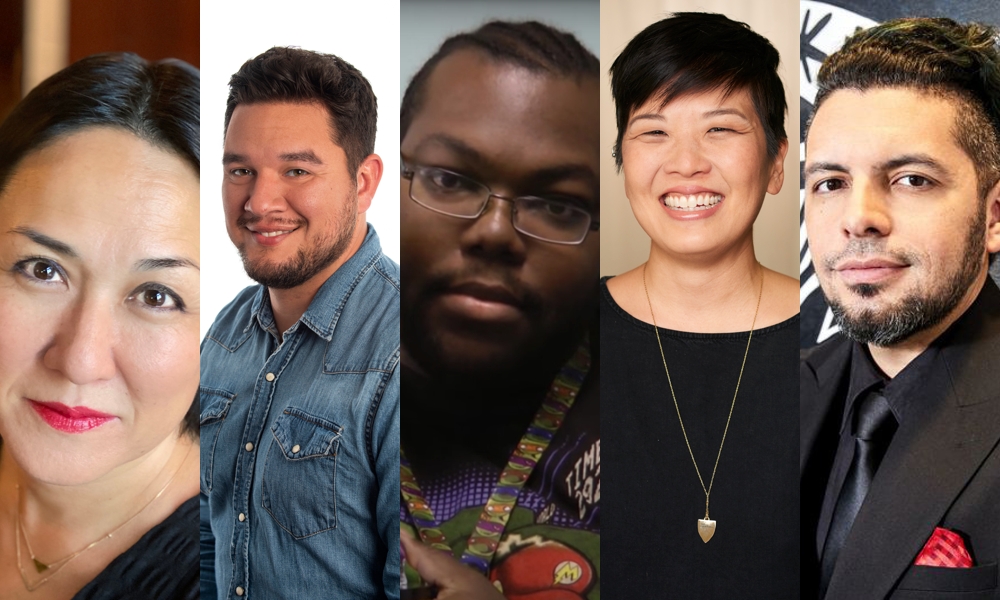 In recent years, we’ve witnessed a much-needed effort to have women and people of color play more prominent and influential roles as creative forces in animation. While change hasn’t come easily or overnight, a quick look at the types of shows being made and the artists who are making them are indications that a shift is finally happening.

Recent TV series such as Nickelodeon’s The Casagrandes and Disney Channel’s Mira, Royal Detective feature characters from diverse backgrounds, and the creatives behind the scenes are often just as diverse. When hiring, many shows seek out writers who can speak to a culture based on their own background or personal history. Other times, consultants are brought in to make sure the details included in a story are correct and reflect the authentic culture. Netflix has brought on animation powerhouses such as Chris Nee (Doc McStuffins) and Jorge Gutiérrez (Book of Life, El Tigre) to develop a slate of projects for the streamer. Cartoon Network, Amazon, Hulu, HBO Max, Disney +, Apple TV+ and much all the other streamers and cablers have several shows created by and featuring people of color in their pipelines in 2021.

L.A.-based animation veteran Elizabeth Ito has seen the animation industry become more inclusive in recent years. Over the last 15 years, Ito worked as a supervising director on Adventure Time and a feature storyboard artist on Hotel Transylvania, Astro Boy and The SpongeBob Movie: Sponge Out of Water. She’s currently developing City of Ghosts, a much-anticipated hybrid documentary-style show about Angeleno ghosts for Netflix.

“There have definitely been some big changes,” says Ito. “There are women creating and running shows, and more women writing, storyboarding and directing in general. We’ve had more diverse characters on screen, in both design and substance. We’ve also seen more minority directors. Studios are finally being more conscious about who voices characters, and whether they could make better choices when casting.” 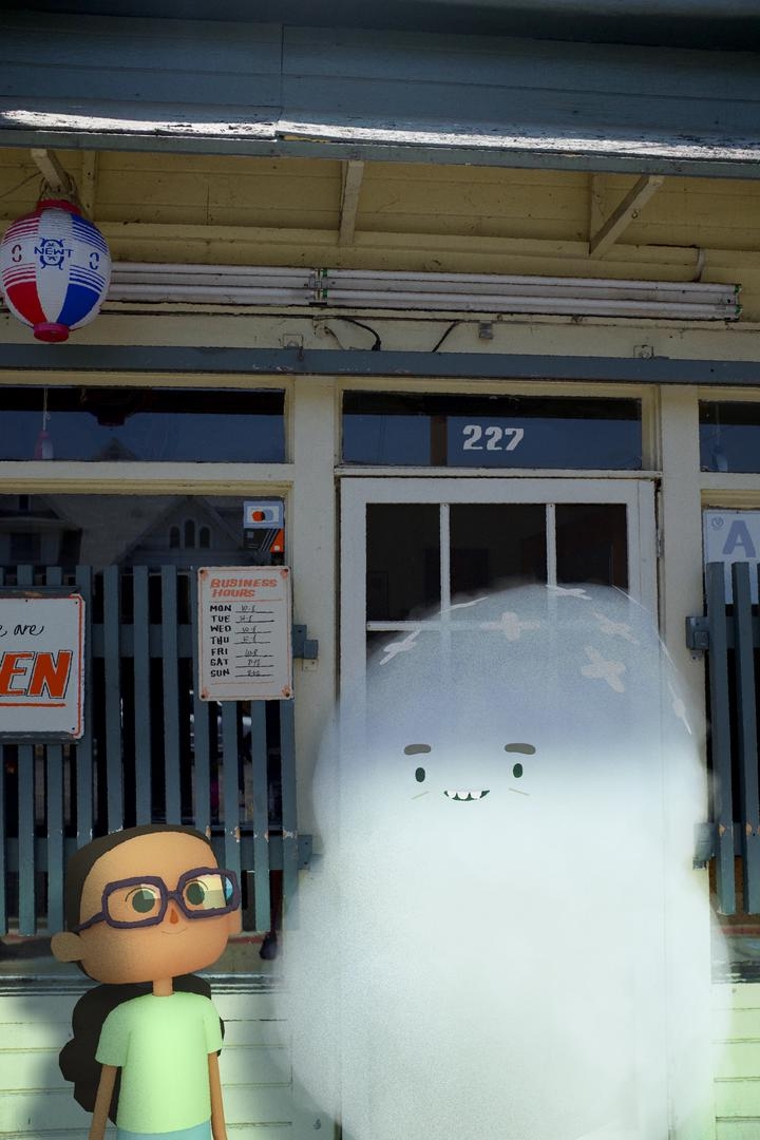 Another industry veteran, Sascha Paladino, believes there is greater awareness of the need for diversity and inclusion. Paladino is currently executive producer on Mira, Royal Detective, where aside from himself, there is an all-female writers room. The show’s cast is also made up of performers who are South Asian or of South Asian descent.

“I’ve been working in TV for 20 years and I feel like almost all of the shows that I’ve worked on, [diversity] has been top of mind for the creatives behind it,” says Paladino. “But in the last couple of years it’s definitely become a much more important topic, something that’s baked in. To me, it’s really the most important thing that shows are discussing these days. There’s such a movement in the culture toward better and more fair representation, and I think that is reflected in kids’ TV both in the content and by the people making it.

He adds, “For Mira, Royal Detective, we’re portraying South Asian culture, which is a first for Disney Junior so it’s a huge responsibility. It’s something that I, as executive producer of the show, think about and wrestle with a lot because we want to portray this culture in an authentic and thoughtful and sensitive way so that South Asian kids really see themselves on screen and so that non-South Asian kids learn about the culture in a way that makes them want to learn more.” 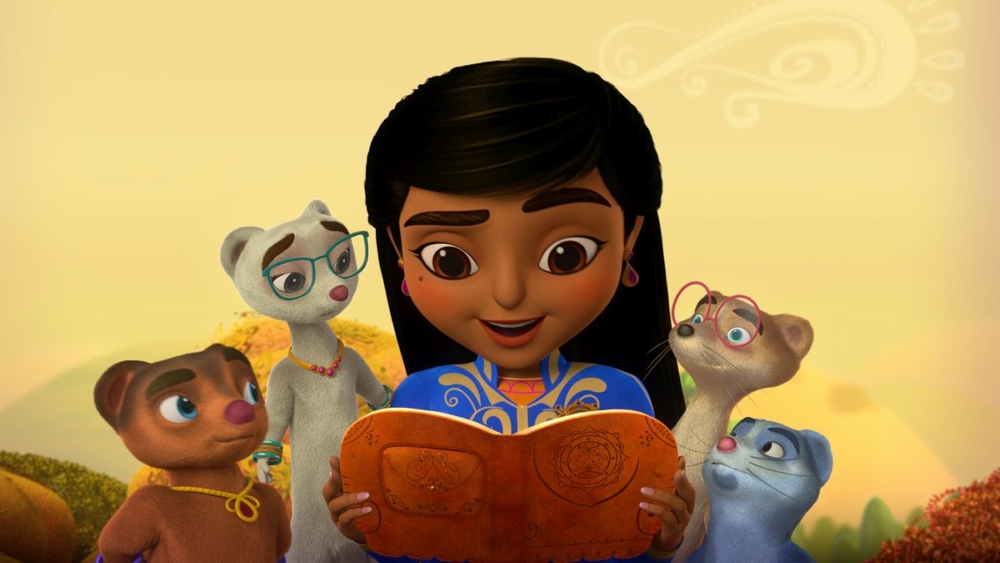 The Only POC in the Room?

While there has been concentrated effort to bring in voices that can authentically speak for a culture or perspective in some cases, it’s part of a long process. Jeff Trammell, head writer on Cartoon Network’s hit show Craig of the Creek and a voice actor, points out there’s still work to be done.

“I do believe that rooms have become slightly more inclusive and diverse, but I both hope and believe that in the coming years this will become more commonplace,” he notes. “I’ve been fortunate enough to work in a lot of writers’ rooms, but more often than not I’m the only POC in the room and I’d love to see that change going forward.”

Diego Molano is the creator/showrunner of Cartoon Network’s Victor and Valentino, which incorporates Mesoamerican folklore and culture into the show’s storytelling. Molano believes there are many benefits for audiences and studios alike when diverse stories are told.

“Animation is changing, but slowly,” says Molano. “I think companies are just now noticing that we have stories that are not only relevant and entertaining, but that there is a gigantic demand from audiences for it. And if they don’t change with the times, they’re leaving money on the table. It’s honestly encouraging to see more people of color get a chance to tell their stories. This is important, we need to hear those voices because it would be a shame for these stories that we can all learn so much from, be forgotten. Historically, it has been hard for people of color to get traction with anything that isn’t the same story, told in a way that companies are comfortable with. But now with so much demand for all sorts of different content, there is hope.” 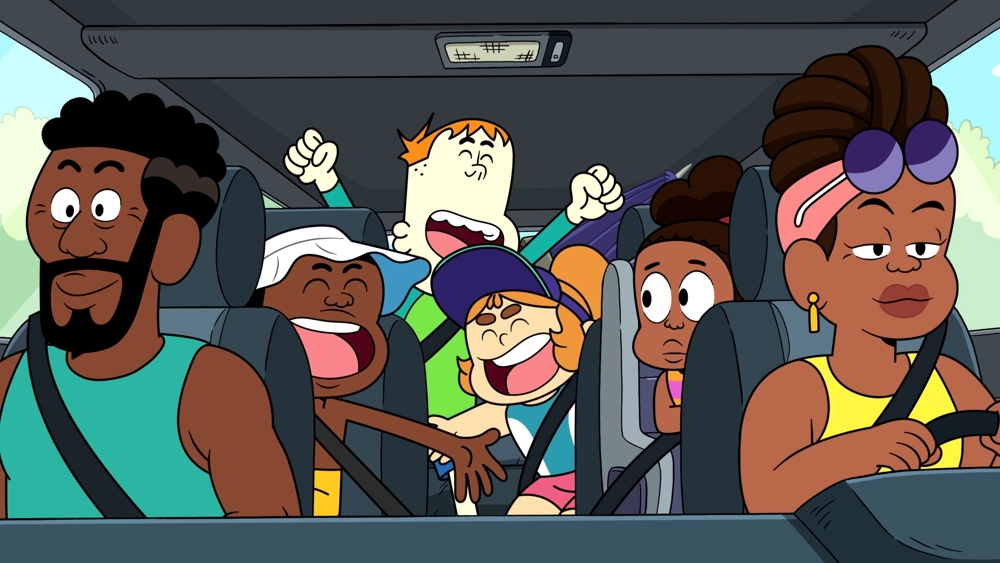 The Power of Reflection

Miguel Puga, co-executive producer on Nickelodeon’s The Casagrandes, also wants to tell authentic stories about his culture and hopes the children who watch the show — regardless of their background — will gain perspective.

“It’s a window into the Latin culture and to normalize that and show their stories count,” says Puga. “Hopefully, I’m leaving the door open behind me so they can come into this industry. And I’m not the first one to do it. There have been so many before me, like Jorge Gutiérrez and Bill Melendez, that opened the door for me and showed that change is attainable and hard work and dedication pays off. Authenticity makes a great show because kids can tell when something isn’t authentic. It makes a better story, it makes a better cartoon, or a better show or movie. We create these characters so viewers can see themselves. The power of reflection is a huge issue for us.”

As the U.S. population changes, reflection takes on a new meaning and a new mandate. The viewing audience for animation is changing quickly.

“The truth is that 50 percent of kids under the age of 12 are not white,” says Ramsey Naito, president of Nickelodeon Animation. “This is a very, very diverse day and time in kids’ television, so the emergence [of diverse content] is quite natural, I think. We want our kids, our audience to watch our shows and see themselves and identify with our characters in an authentic way. Kids love to see themselves. They want to see themselves, and seeing themselves empowers them.”

“We know from monitoring census statistics that the population is changing and we want to change with it,” says Roberts. “In addition to our current slate, the future development also reflects the work to be much more inclusive and authentic with underrepresented writers and directors. We do a lot of work reaching out to historical black universities to identify new writing talent.”

Throughout the last few years, cultural movements have celebrated diversity and inclusion and that’s bound to impact how audiences see shows. This could be especially true for kids who are growing up in a more inclusive and sensitive culture. 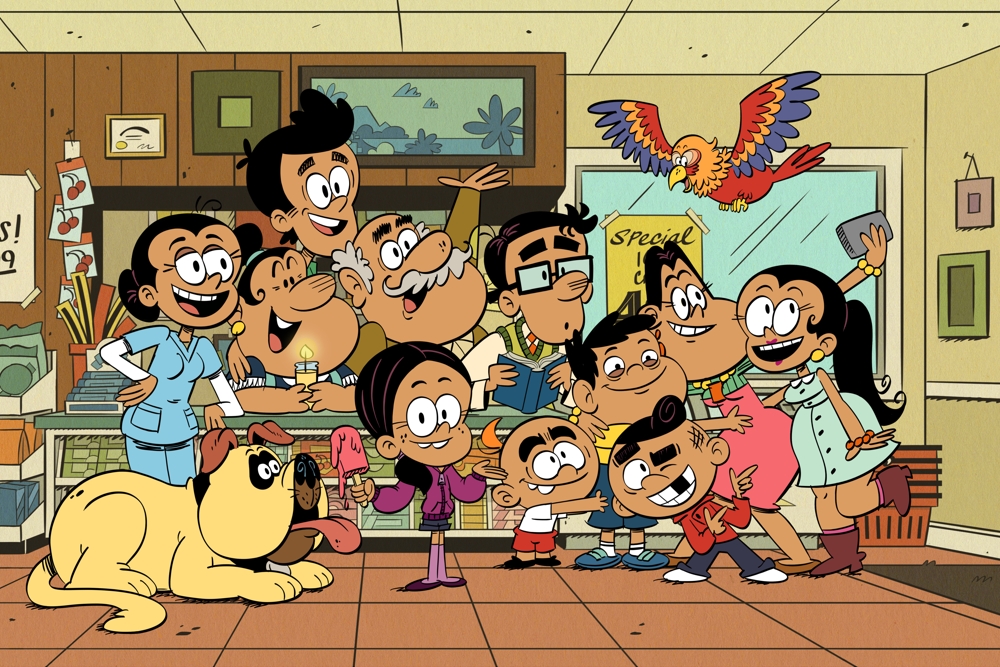 “We are also looking at ourselves across the inclusion and equity spectrum — race/ethnicity, gender, socio-economic status, body type, disability and LGBTQIA+ — to evaluate projects in development, production and in the greenlight process to make sure that our content is truly reflective of the kids/families watching,” says Amy Friedman, head of programming for Cartoon Network and HBO Max Kids & Family.

There’s no doubt animation audiences have incredible access to past animated shows and that might even make the thirst for something new that gives a more real and respectful view of different cultures even stronger.

“With kids being exposed to entire catalogues of animation on streaming sites, I think they expect new animation to be more advanced and considerate in the way we tell our stories, and present them,” says Molano. “Kids are way more knowledgeable about animation than 15 years ago, and I think it’s really awesome that they’re demanding stories that reflect themselves. Historically, kids have only watched what has been presented to them, but now, it’s nice to know they’re taking part in creating what gets made.”

Ito believes audiences still want many of the same things — but with a caveat. “I think audiences are always genuinely looking for a compelling story they can relate to, and in that way, they haven’t changed at all,” says Ito. “The part that has changed is that audiences who have been underrepresented have made it clear how much it means to them when big studios take chances on projects that make them feel seen.” 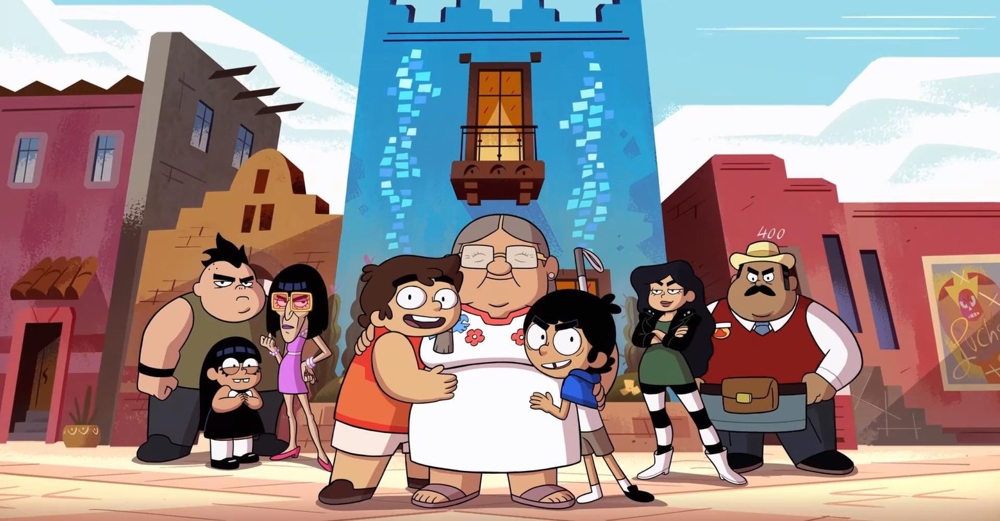 Karen Idelson is a journalist who loves writing about animation, VFX and technology. She lives in the South Bay Area of L.A. with her husband, daughter, a dog named Disco and a jalapeño plant that won’t die regardless of how much it is ignored.

Vision Quest: Mariusz Wilczyński’s ‘Kill It and Leave This Town’
Tech Tools: The Best of 2020