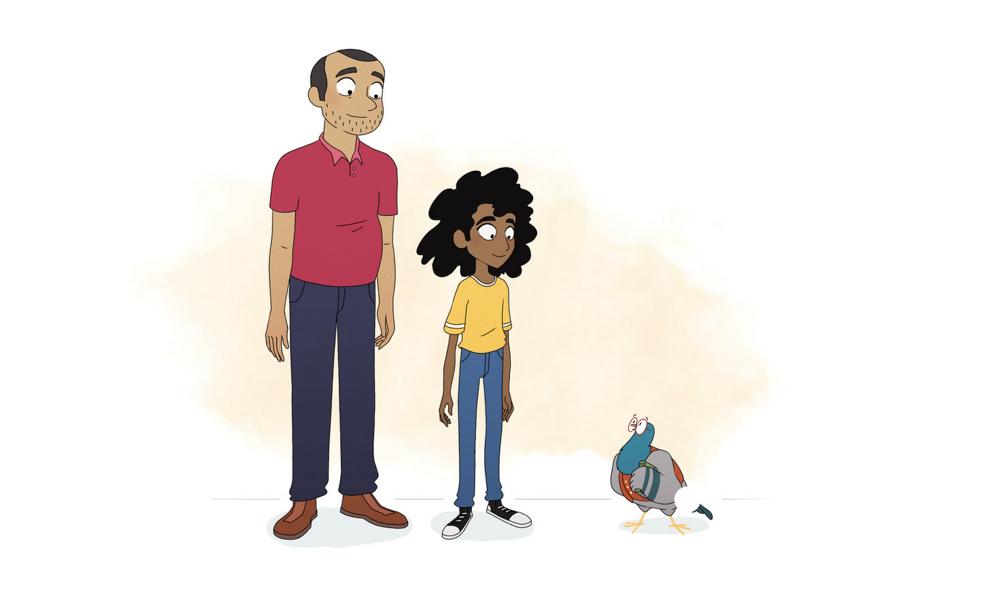 Paris-based productor and distributor ZED will handle worldwide distribution of Lina’s World (French title: Les Voyages d’Ismaël), an original 2D-animated series that explores — with a bit of humor — the origins of Islam, Christianity and Judaism through three characters: Ismaël, Lina and Némo. Co-produced by Les Batelières Productions, Foliascope Studios and Cinemon Entertainment, this educational series questions the stereotypes linked to religion and inspires reflection on its place in today’s society.

Created by Ismaël Saidi (Djihad, In the end what is really in the Koran?), directed by Hanan Kaminski and illustrated by François-Marc Baillet, Lina’s World is the first animation distributed by ZED, a specialist in documentary programming. The 20 x 3’30” series is aimed at a wide audience, with a target demographic of kids 10-15 years old.

“We are incredibly enthusiastic about presenting this show worldwide. We see Lina’s World as a stand-out series that promotes awareness of the common history of peoples and the importance of living together,” said Chloé Persyn-Preljocaj, Head of Sales and Distribution at ZED. “We are convinced that our broadcasters clients around the world will embrace its humorous, kid-friendly tone.”

The first episode will allow the viewers to discover the various streams within the three religions, along with their similarities and shared hopes. The nine other episodes will be divided into three cycles of three episodes, and will explore the place of women in this different religions, interreligious relationships, and the question of violence within these religions.

Produced for France Télévisions Éducation, production is underway and the first season is slated for delivery in December 2020.