Season four of the hit animated series Sofia the First will premiere Friday, April 28 at 11:30 a.m. ET on Disney Channel. Featuring a fresh raft of special voice guests, the new season will see Sofia take on a larger role as protector of her kingdom and send her on a journey to an enchanted world called The Mystic Isles. 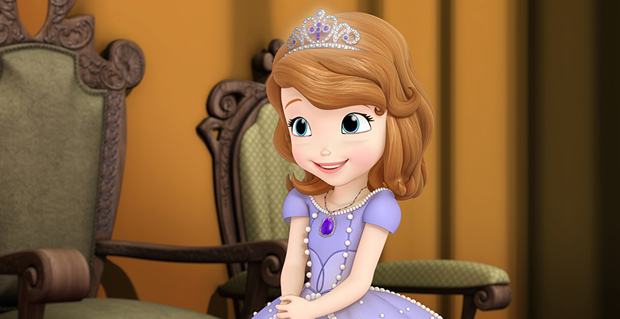