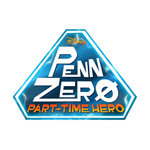 Penn Zero: Part-Time Hero, an animated comedy adventure series about a regular boy who inherits the not-so-regular job of part-time hero, is set for a simulcast premiere Feb. 13 at 9:45 p.m., ET/PT on Disney XD and Disney Channel, with three additional episodes premiering over the President’s Day holiday weekend on Disney XD.

Penn Zero: Part-Time Hero follows Penn Zero and his best friends Sashi, an overqualified part-time sidekick, and Boone, an under-qualified part-time wise man, as they zap to other dimensions to fill in for heroes in need. Each mission takes the team to unpredictable epic worlds where they must battle evil part-time villain Rippen and his part-time minion, Larry.

Two preview episodes of “Penn Zero: Part-Time Hero” will be available Jan. 19 to verified users on WATCHDisneyXD.com, the WATCH Disney XD app for smartphones and tablets and Disney XD on Demand.

An additional two episodes will be available Jan. 30 on iTunes as a free download.

Penn Zero: Part-Time Hero is created and executive-produced by Jared Bush (All of Us, Zootopia) and Sam Levine (Tarzan, Bolt). Bush also serves as writer and Levine as supervising director and the voice of Phyllis and Phil. Produced by Disney Television Animation, the series carries a TV-Y7 parental guideline. 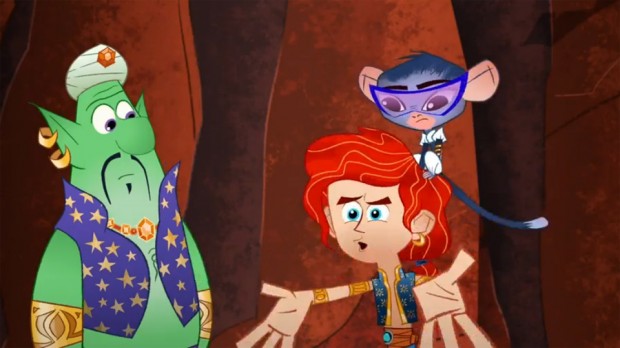