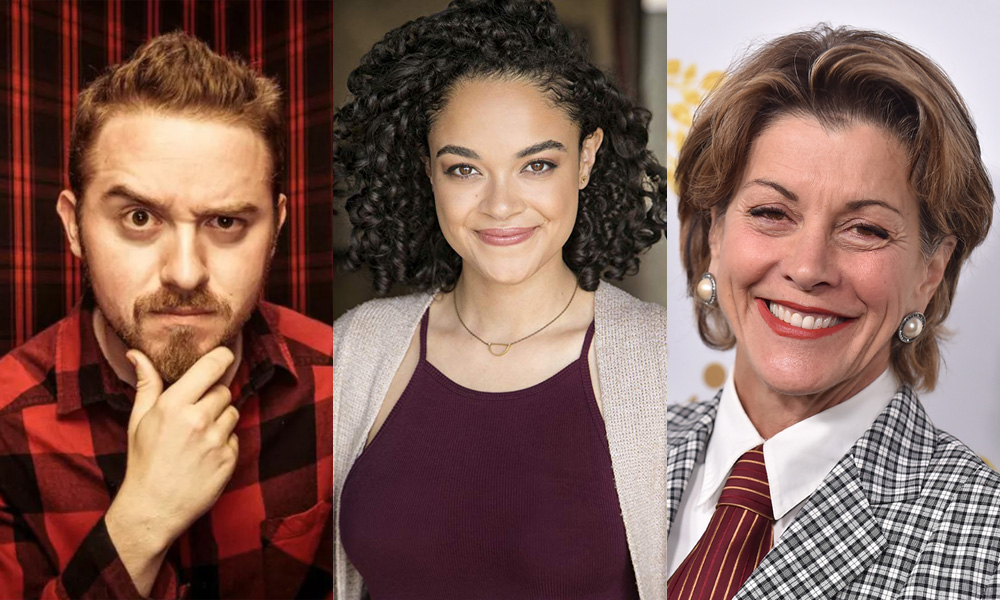 The animated series follows Luz (voiced by Robles), a self-assured teenage girl who stumbles upon a portal to a magical realm where she befriends rebellious witch Eda (Malick) and tiny warrior King (Hirsch). Despite not having magical abilities, Luz pursues her dream of becoming a witch by serving as Eda’s apprentice at the Owl House, and ultimately finds a new family in an unlikely setting.

Produced by Disney Television Animation, The Owl House is slated to premiere early 2020 on Disney Channel and in DisneyNOW. 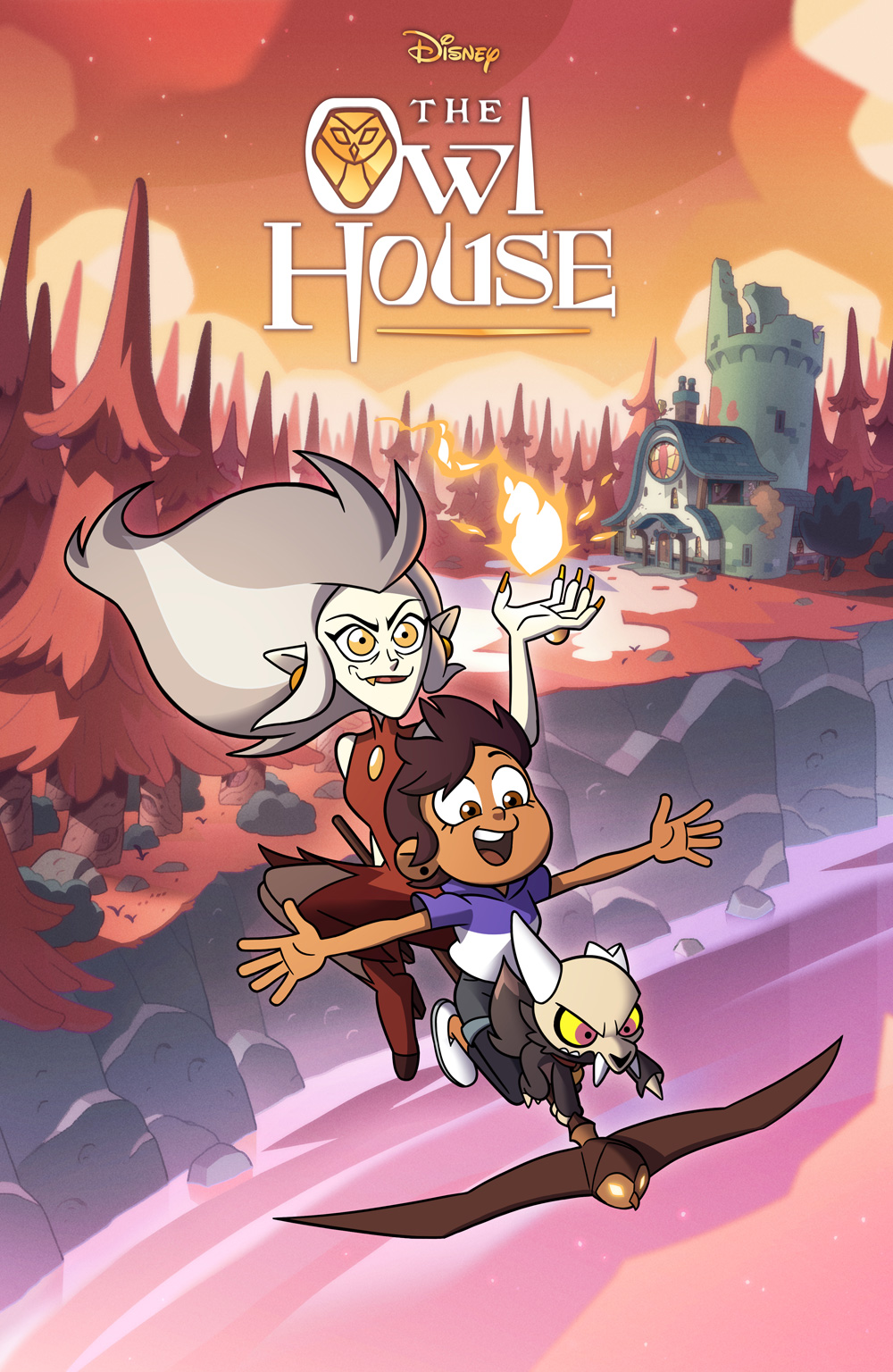