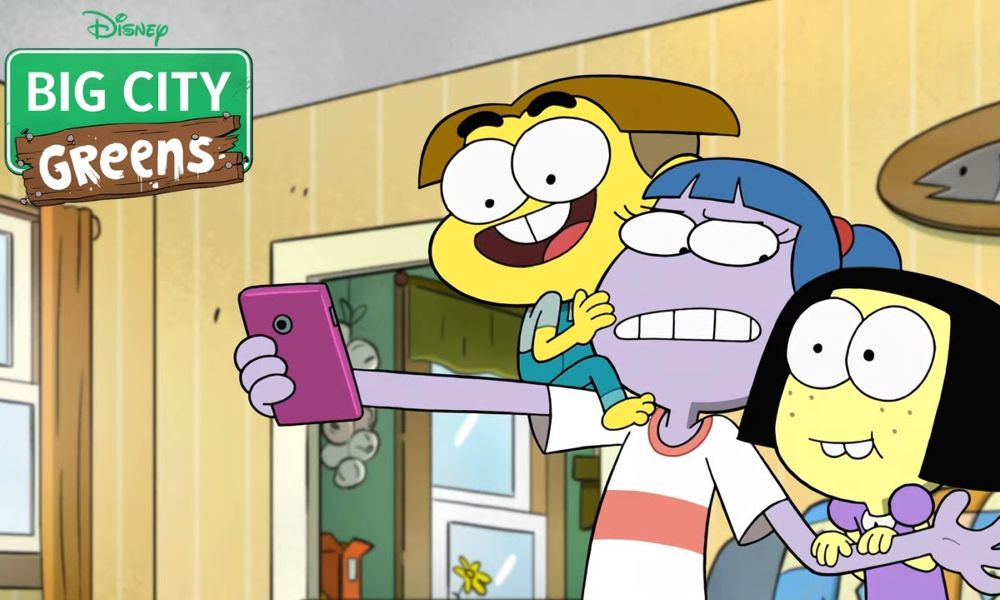 Animated premieres and programming events across the Disneyverse!

Hitting the airwaves via Disney Channel will be episode premieres for urban misfit comedy Big City Greens and new fantastical foibles for Anne in Amphibia:

– Maddie is working on an important spell, but her three sisters keep getting in the way. ABC’s Single Parents stars Marlow Barkley, Mia Allan and Ella Allan guest star as Rosemary, Lavender and Ginger, respectively.

– Sasha and Grime embark on a quest to retrieve a legendary war hammer. Ron Cephas Jones (This Is Us) and Daisuke Tsuji (Ghost of Tsushima) guest star as Captain Aldo and Captain Bufo, respectively.

– Anne and Marcy need help from an old friend to find the final key to returning home.

Saturday, April 24
9:30-10:00 a.m. EDT (Disney Channel) Amphibia “The Dinner/Battle of the Bands” – Anne and the Plantars invite some old adversaries over for dinner.

– Anne and her friends enter the Wartwood Battle of the Bands contest. 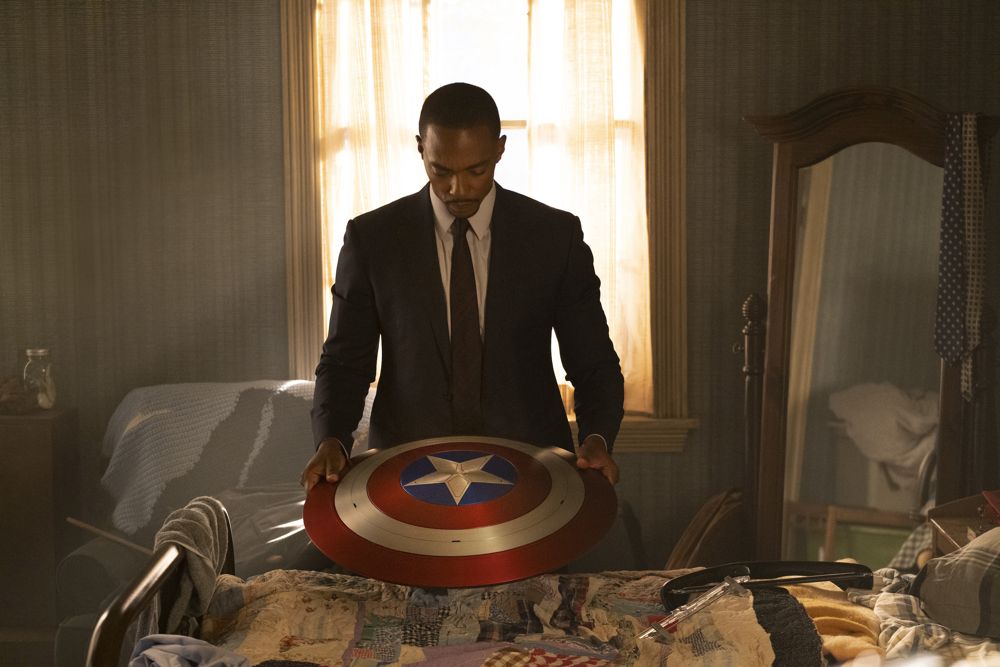 The Falcon and the Winter Soldier

On the Mouse’s primary streaming platform, Disney+, which topped 100 million subscriptions this month, viewers can look forward to a spring mix of new franchise adventures and nostalgic fare:

Leading into April, we’d be remiss to overlook a couple noteworthy premieres on Hulu:

Tuesday, March 23
– 100% Wolf (2020 movie) – Freddy Lupin, heir to the leadership of a proud family line of werewolves, is in for a shock when on his 13th birthday his first “warfing” goes awry, turning him into a ferocious… poodle. He has until the next moonrise to overcome his pink and fluffy exterior to prove he’s still 100% Wolf. 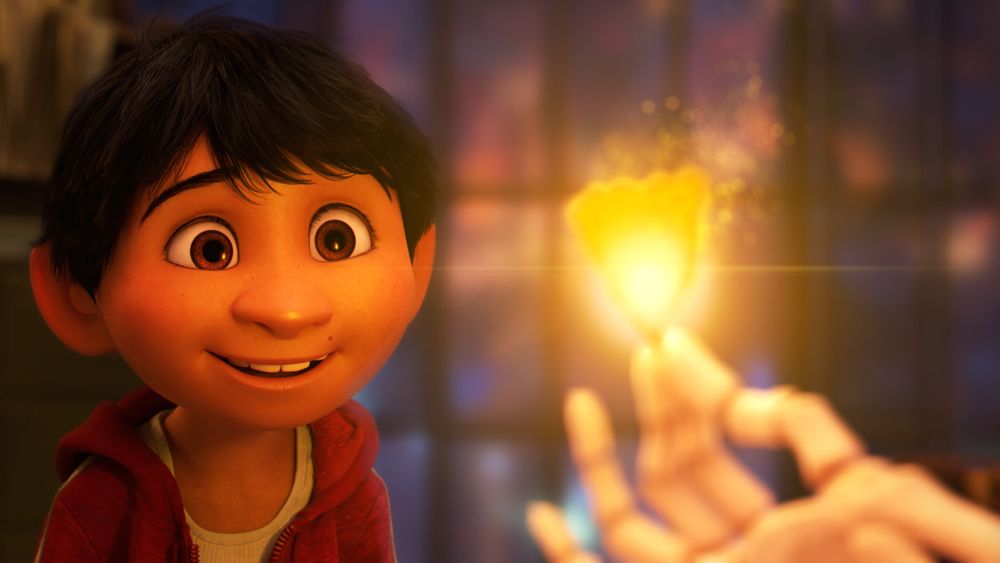