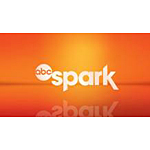 Disney/ABC Television Group and Corus Entertainment will launch ABC Spark, a dedicated millennial-focused channel and multi-platform offering, in Canada in Spring 2012. The channel will build on the foundation that DATG has created with ABC Family, and marks the first time that the two companies have entered into this type of licensing agreement for a 24-hour channel.

ABC Spark will be a destination for Canada’s young adult millennial viewer, telling stories that matter most to this audience while utilizing the technology millennials rely on to connect to their world in a corresponding multi-platform offering. 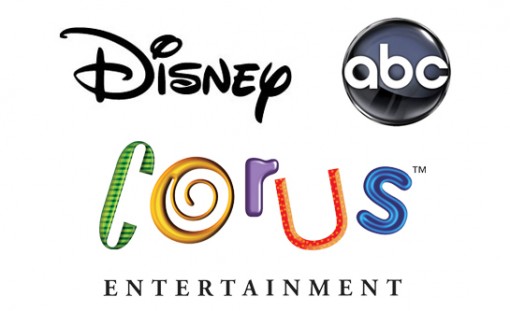 “We are thrilled to partner with Disney/ABC Television Group and to announce the launch of ABC Spark in Canada, a network with values and attributes that align with our own,” said Doug Murphy, President, Corus Television. “Bridging the gap between our kids and women’s networks, ABC Spark will be a national service with compelling programming directed at the fast-expanding millennial generation.”

ABC Family is a top performing destination for millennials in the U.S., delivering seven consecutive years of growth with shows such as Switched at Birth, The Secret Life of the American Teenager, Melissa & Joey and upcoming series Jane By Design.

Comprising more than 1.7 billion consumers worldwide, millennials represent the largest demographic bubble in both U.S. and Canadian history. Millennials constitute over 85 million 15 to 34 year-olds in the U.S. In Canada, there are nearly 10 million millennials, constituting more than 30% of the current population.