With the debut of the official trailer this Monday, Disney XD’s rollout of the striking new CG animated series TRON: Uprising has begun! The show will launch with a 30-minute uninterrupted prelude titled “Beck’s Beginning” on Disney Channel on Friday, May 18 (9:30 p.m. ET/PT) with an encore on Disney XD Monday, May 21 (7 p.m. ET/PT) with the series kicking off Thursday, June 7 (9 p.m.) on XD. A multiplatform campaign will roll out concurrently with these TV events.

Beck’s Beginning introduces Beck, a young mechanic living in Argon City—a metropolis in a far corner of The Grid under occupation by General Tesler, a henchman of then notorious Clu. When his best friend is ruthlessly derezzed by Clu’s army, Beck launches a  crusade for justice against the regime, which captures the attention of Tron, the greatest warrior of The Grid, who trains Beck to be his successor. Dubbed “The Renegade,” Beck sparks a revolutionary fight for freedom of The Grid.

Following, “The Renegade Part 2” will be available on DisneyXD.com, along with a new game Renegade Strike 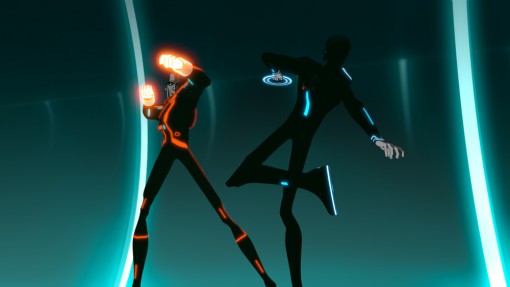 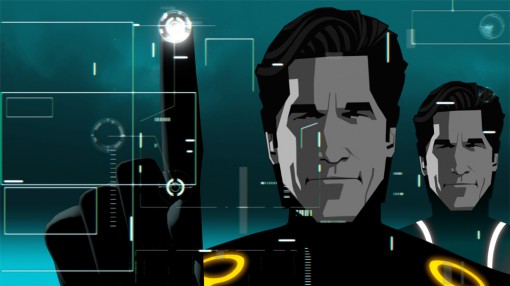 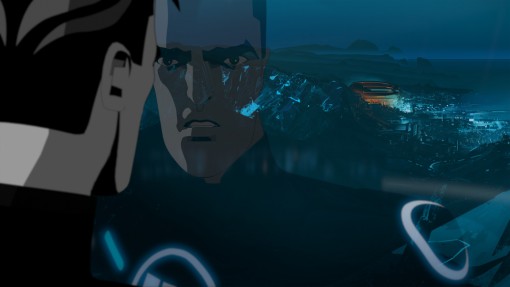 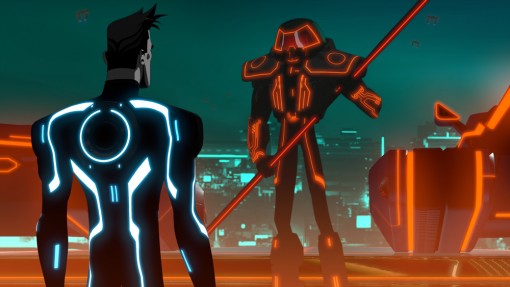 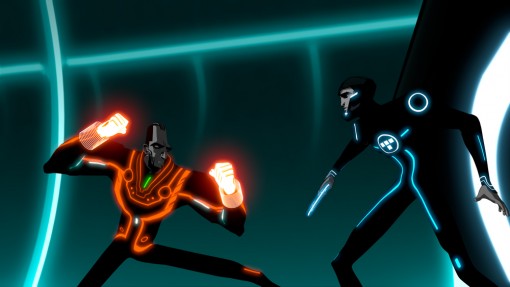 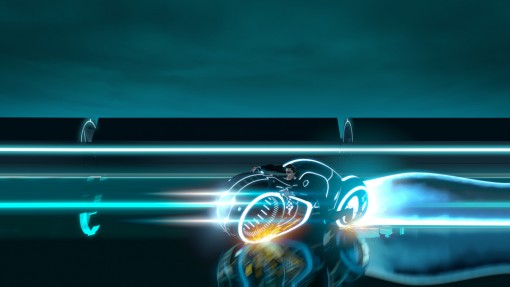