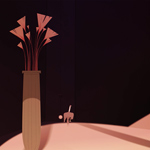 This Saturday, March 24, Disney XD will premiere music-driven short Nightmare in the Morning from Yonatan Tal during his third year at CalArts in the Character Animation program. Airing at 9 p.m. ET/PT, the broadcast event marks the first time the channel has run a student film.

Nightmare in the Morning was completed by Tal during an exchange semester at the acclaimed Gobelins school in Paris, and has since achieved Vimeo Staff Pick status online and played at several major festivals. The short features an original song by Abby Lyons performed by singer Natalie Perez, and is inspired by how Tal feels when he wakes up each day.

“With Nightmare in the Morning, I wanted to capture the haziness of that time of the day in a blown up, extravagant way — from the moment I get up to the moment I drink my coffee. Pop music videos and dance culture heavily inspired the film as far as its structure, staging and editing, characters, costume designs and background design,” says Tal.

The director was recently profiled as part of Animation Magazine’s Rising Stars of Animation & VFX feature in the April 2018 issue. Read on to learn more about this promising talent!

Throughout his childhood in Israel, Yonatan Tal was always known as the kid who drew. He even created little animated projects using PowerPoint slides back when he was in elementary school in Israel. “Every kid loves animation, but I was clearly obsessed,” says the 27-year-old animator. “I totally wore out my VHS tapes of Space Jam, Toy Story and A Bug’s Life!”

Citing Chuck Jones, Brad Bird, James Baxter and Edgar Wright as some of his idols, Tal says his work is often influenced by live action and other art forms, as well as observations from his daily life. “I love the idea of being able to imagine something and then bring it to life with only a pencil and a paper,” he says. “There is this idea that being an animator is like playing God. To me, creating animated films or just animating characters is more like giving birth to a lot of little kids. They are all vague reflections of who you are or a combination of you and your team. Hopefully you end up being flexible, accepting them and loving them for who they are.”

Tal got his first big break during his second year at CalArts, where his gay-themed short Aquarium received much praise and festival awards. “It was based on a very fragile time in my life when I had a relationship while still being in the closet,” he recalls. “For me, the actual achievement was receiving personal messages from strangers who watched the film and how it affected their lives. It’s empowering to realize that something I created can make a positive difference in people’s lives.”

Since completing Aquarium, Tal has created Nightmare in the Morning (the first student short to air on Disney XD) and delivered his graduate short Mr. Carefree Butterfly. His most recent credits at Disney Television Animation are on Tangled: The Series and the recently greenlit original series Amphibia.

For the next 10 years, he hopes to be experimenting with new technologies and storytelling methods. “I want to be where great, innovative and honest content is created,” he says. “I’m personally tired of trite Hollywood scripts and the same old jokes. I hope that this technological evolution will bring a change in storytelling. I see myself as a part of the change in leading this transition. I am certain that in 10 years the industry will look nothing like what we know today!”

As final words of advice, Tal says, “Just be who you are and stick to your guts. Work hard, travel, have some life. Go through rough times, it makes good art. And spend less time on Instagram!”

See more of Tal’s work at his blog and Vimeo page.

Nightmare in the Morning from Yonatan Tal on Vimeo. 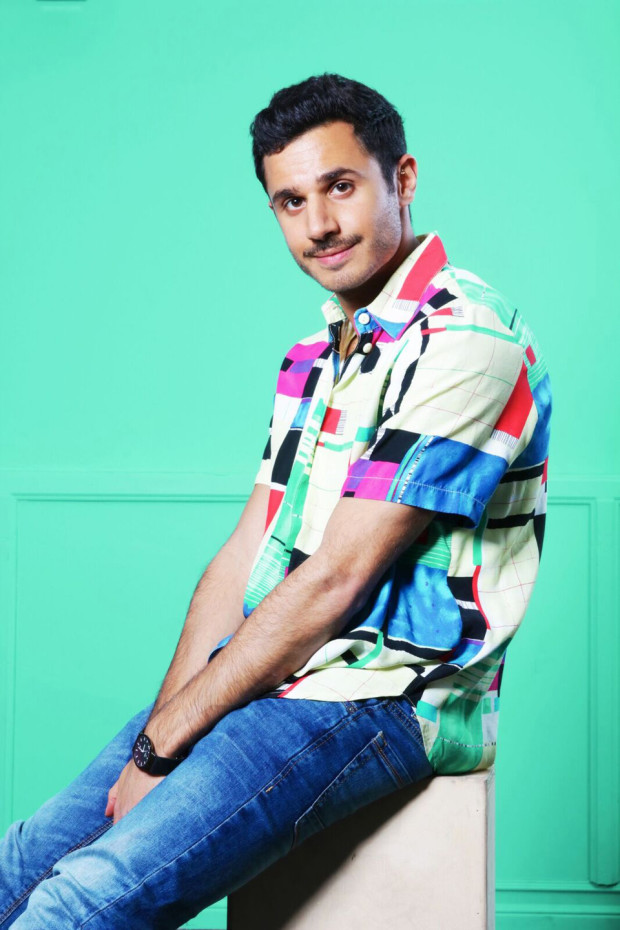 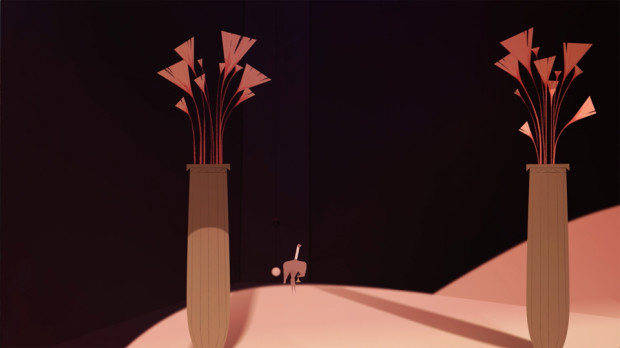 Nightmare in the Morning