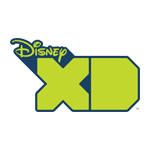 9 Story Entertainment has licensed a second 26 x 22 episode season of animated comedy Camp Lakebottom to Disney XD in the U.S. Season two has also been picked up by Disney Channel and Disney XD outlets around the world, including U.K., CEEMA, India, Japan and LatAm. This announcement comes shortly after the second season was greenlit by Teletoon Canada.

Camp Lakebottom centers on 12-year-old prankster McGee, who was headed for an awesome summer at Camp Sunny Smiles when his bus took a wrong turn and landed him at old, run down and ridiculously spooky Camp Lakebottom. McGee soon discovers that though Lakebottom is not your average camp, it is the best camp ever! 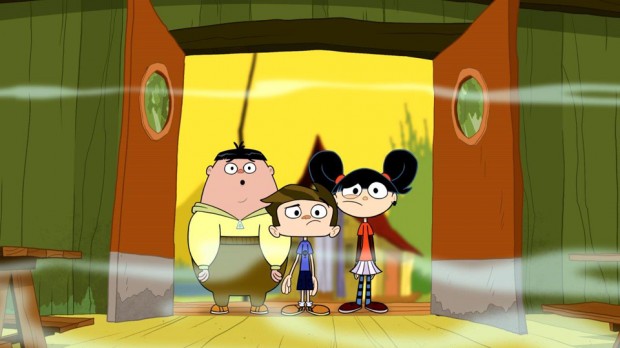