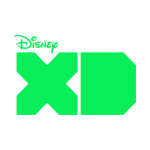 Disney XD has placed an early order for a second season of the highly anticipated Big Hero 6 The Series ahead of its official premiere this fall. Based on Disney Animation’s Academy Award-winning feature adaptation of the Marvel comics, the Big Hero 6 show is executive produced by Emmy winners Mark McCorkle, Bob Schooley and Nick Filippi (the Kim Possible team). The announcement was made by SVP of Programming and General Manager for Disney XD, Marc Buhaj.

“Mark, Bob and Nick have delivered a dynamic adventure series that follows the Big Hero 6 superhero team, led by audience favorites Hiro and Baymax,” said Buhaj. “We are honored to have the opportunity to further expand the elaborate world and engaging characters of Big Hero 6 The Series with this early second season order.”

Produced by Disney Television Animation, the series picks up immediately after the events of the movie, and continuing the adventures of 14-year-old tech genius Hiro (voiced by Ryan Potter) and his compassionate, cutting-edge robot Baymax (Scott Adsit). Along with their friends Wasabi (Khary Payton), Honey Lemon (Genesis Rodriguez), Go Go (Jamie Chung) and Fred (Brooks Wheelan), they form the legendary superhero team Big Hero 6 and embark on high-tech adventures as they protect their city from an array of scientifically enhanced villains … all while Hiro faces daunting academic challenges and social trials as the new prodigy at San Fransokyo Institute of Technology.

To accompany the announcement, Disney XD also released a fun little video in which the cast do their best to imitate and demonstrate Baymax’s iconic fist-bump, which you can check out below. 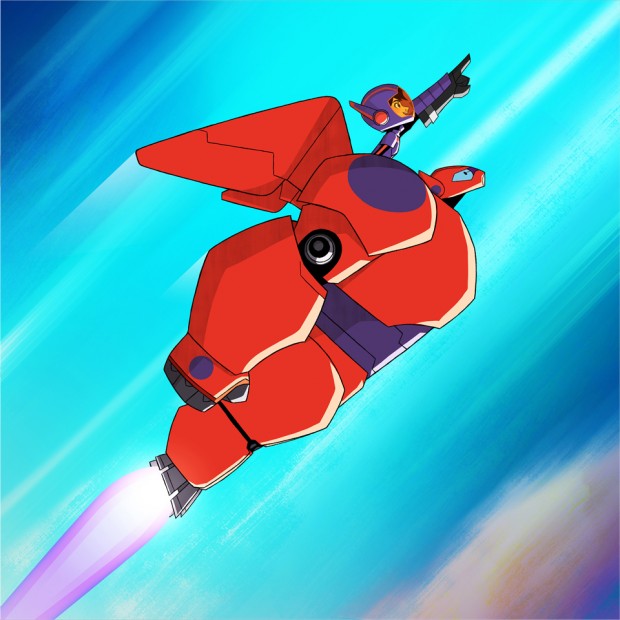