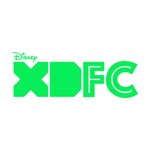 Disney EMEA announces the launch of Disney XD FC, a series of animated football (or soccer) themed shorts that will take the field on multiple platforms this summer across EMEA, Latin America and the U.S. The 10 original cartoons, each two- to five-minutes in length, were commissioned from top animation talent across Europe, Africa and Latin America. The first five shorts are live on online now.

Twin Tackle from Norwegian brothers Tommy & Markus Vad Flaaten (a.k.a. TwinTrash) tells the story of Tommy and his homemade battery-eating twin-brother-robot, Twinbot, who must help their friend Lisa and her football team take on the local bullies in an epic schoolyard football match.

90100 is a collectively created short conceived, directed and produced by French animator Thierno Bah about eleven football players, imagined in eleven unique and striking styles by different artists, working together towards the same goal.

Dribbles the Bunny from German creator Jenny Bury tells the story of Dribbles, a well-meaning bunny whose dreadful keepy-uppy skills unleash total chaos, and an angry bulldog, upon the park and the other kids who play there.

Scoring Pointes by London comedian Bec Hill and Dublin animator Gareth Lyons features a cheeky pair of ballet slippers with big dreams of playing football, who swap places with their owner’s football boots on the day of an important match.

Rolling out from June 17 will be:

P. One by Guillermo García Carsí, the Spanish creator of Pocoyo and the award-winning short Doomed, and produced by El Señor Studio, tells the story of young Alex who just wants to improve his goalkeeping skills while fending off the misguided assistance of an alien penguin.

Matchwinner from German creator Linus Stetter, Matchwinner introduces Jay, a clumsy janitor and football super-fan who is mistaken for his footballer idol and realises it is up to him to score the winning goal.

No Ball Games is a British short created by artist and director Paul Layzell and produced by Blink Industries, about a girl with plans to become the greatest footballer in the world, accompanied by her talking football, and in spite of the neighbourhood’s new “No Ball Games” policy.

A Dogshow with Cat by South African Mike Scott, a finalist in the recent Disney-sponsored Triggerfish Story Lab for new African writers, this short features Catlyn, a videogame fanatic who starts to believe her best friend Doggie Poggie’s head has turned into a football.

Martian Soap 2111 by Alvaro Ceppi and Carlos Bleycher and produced by Zumbastico Studios in Chile, is a “micro-telenovela” follows 15-year-old Aurora, who has just moved to Mars and must get to grips with a new school and a new sport: anti-gravitational soccer. 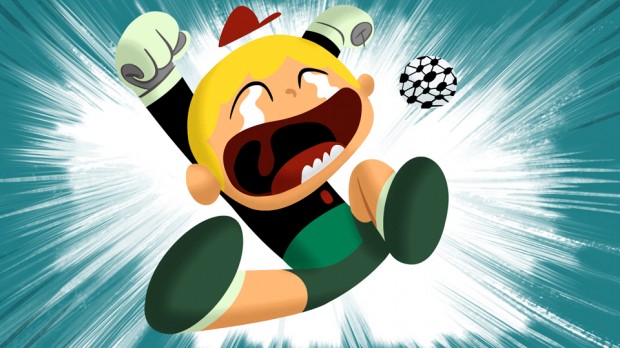 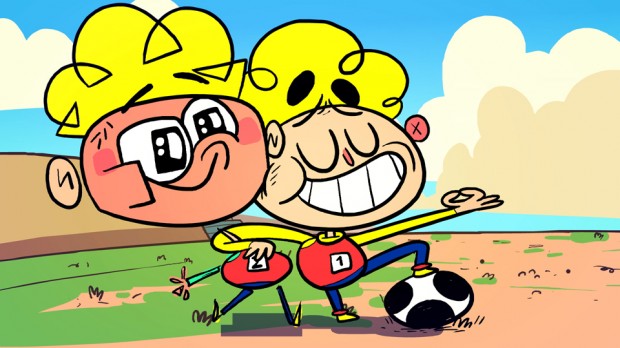 ‘Kikoriki: Legend of the Golden Dragon’ Heads to Shanghai Fest
Lupus and Tricon Team Up for ‘My Big Red Head’