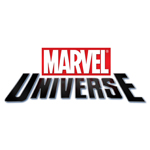 Disney XD announced that it will premiere two highly anticipated animated series on the Marvel Universe programming block, Marvel’s Avengers Assemble and Hulk and the Agents of S.M.A.S.H. David Levine, VP and general manager of Disney Worldwide made the announcement at New York Comic-Con. Produced by Marvel Television, the series feature some of Marvel’s most popular characters grouping together to take down the most infamous villains in the Marvel universe. Both shows series are currently in production and slated to premiere in summer 2013 on Marvel Universe on Disney XD.

“Fans who enjoy the cinematic thrills of Marvel’s The Avengers and Hulk will be thrilled with the new Marvel series, which are the ultimate blend of action, adventure, humor, and above all great storytelling that perfectly aligns with boys’ interests,” said Levine. “The Marvel Universe block on Disney XD brings together the greatest super heroes on the planet to the delight of kids and families worldwide.” 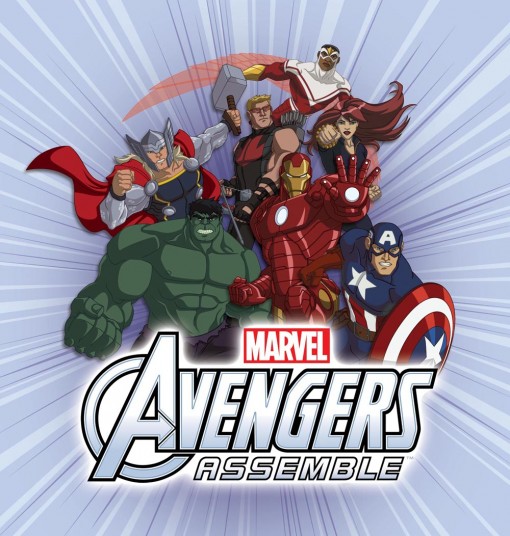 Hulk and the Agents of S.M.A.S.H. features Marvel’s biggest, hardest-hitting super hero Hulk as he is joined by his larger-than-life teammates and unconventional family – his cousin She-Hulk, the irascible Red Hulk, the exuberant A-Bomb and the savage Skaar – to tackle threats that are too enormous for other heroes to handle. The creative talents of Emmy Award-winning Paul Dini and Henry Gilroy have been tapped for this series. The voice cast includes: Fred Tatasciore  as Hulk, Clancy Brown as Red Hulk, Eliza Dushku as She-Hulk, Ben Diskin as Skaar and Seth Green as A-Bomb. 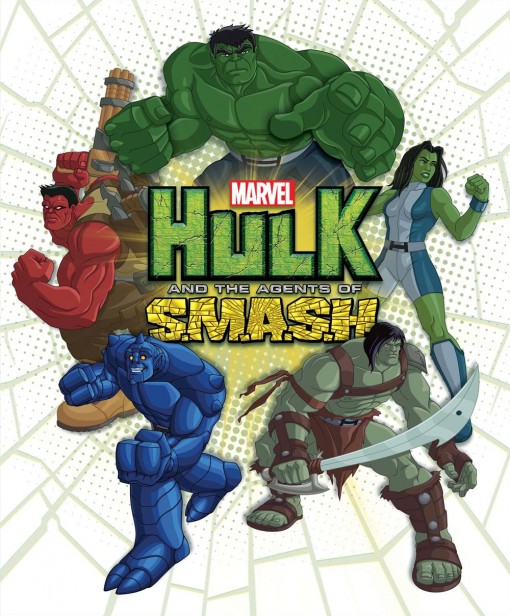 In related news, The Avengers movie did killer business during its first five days on Blu-ray and DVD. The Joss Whedon-directed summer blockbuster was released on on September 25th on disc, and during its first five days (Sep. 25 – Sep. 30), the title managed to make around $103 million. The pic sold 3,389,726 units on Blu-ray and 2,086,751 on DVD. You can add that to the total worldwide theatrical cume of the pic which is over $1.5 billion to date.