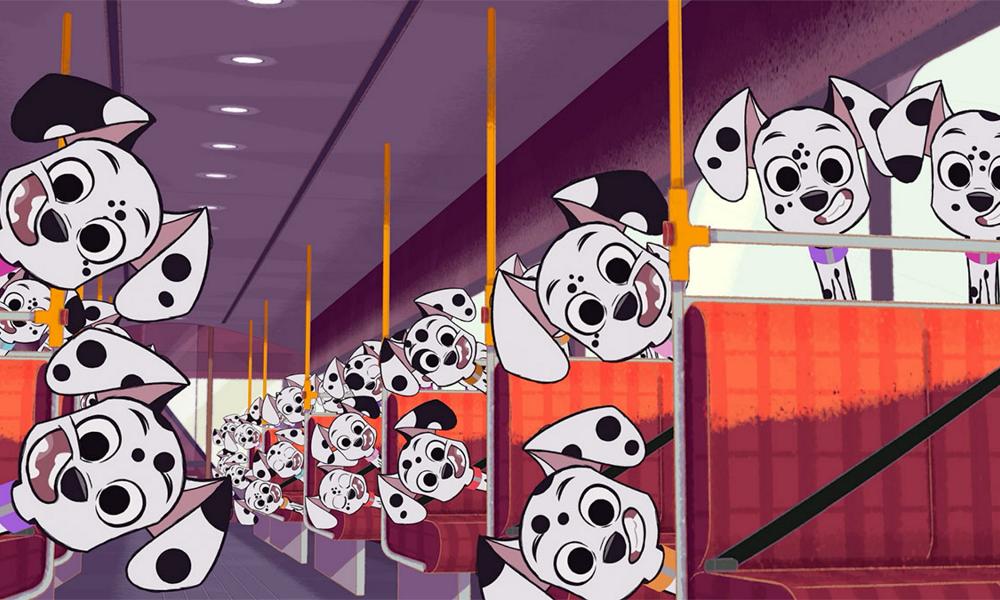 The Walt Disney Co. will be clicking off its children’s channels in the U.K., making its streaming platform Disney+ the only way for viewers in the country to access its content. The decision came down after the media giant failed to reach a new agreement with U.K. pay-TV carriers Sky and Virgin Media.

“From October 1st, Disney+ will become the exclusive home for content from Disney Channel, DisneyXD and Disney Junior in the U.K.,” said a spokesperson, adding that “Walt Disney Company remains committed to our kids channels business” and plans to “execute distribution agreements for Disney channels in many markets where Disney+ is also available.”

Disney Junior U.K. animated originals include Henry Hugglemonster and Claude, with acquired offerings from Disney Junior U.S. and others like Paprika and Bluey.

Disney XD’s U.K. channel is home to imported faves including Big City Greens, DuckTales, Star vs. the Forces of Evil and Star Wars Resistance, among others.

Mickey’s TV colleagues will also soon be bidding farewell to VP of Kids Programming – U.K., Europe & Africa, David Levine, who is leaving the company in June after 16 years as recently announced.