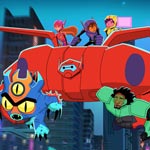 Summer vacation can be just as busy as the rest of the year — luckily, Disney is delivering a refreshing assortment of animated minibreaks across its family of channels for when you just need some couch and AC time!

Highlights for June include the weekend premiere event for Big Hero 6 The Series and the debut of new original Big City Greens on Disney Channel; the season 2 premiere of Marvel’s Spider-Man on Disney XD; and new episodes of DuckTales, Muppet Babies, LEGO Marvel Super Heroes and Mickey and the Roadster Racers across DC, XD and Disney Junior.

All times in EDT.

10 AM [Disney XD] LEGO Marvel Super Heroes “Avengers Reassembled!” The Avengers are forced to “party” with Ultron when he seeks to disassemble the team by taking control of Iron Man’s armor and enact a nefarious scheme to take over the world.

11 AM [Disney XD] LEGO Marvel Super Heroes: Black Panther “Trouble in Wakanda” When the Mighty Thanos arrives and threatens to destroy Earth, the Black Panther leaps into action! Unfortunately, his heroics bring trouble to his homeland of Wakanda.

9 AM [Disney Junior] Mickey and the Roadster Racers “Donald’s Stinky Day / The Hiking Honeybees” After rescuing a skunk, the new friend refuses to leave Donald’s side. / The Happy Helpers guide a group of BeeBee Scouts through their forest hiking test. 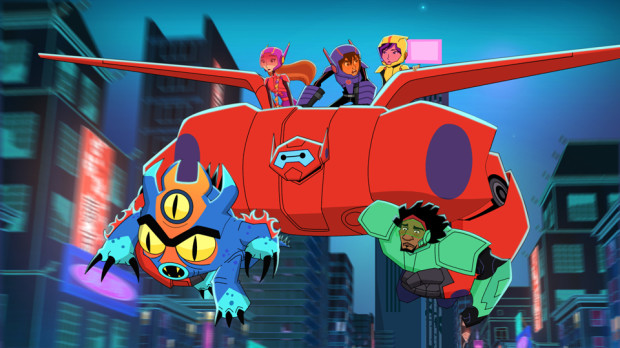 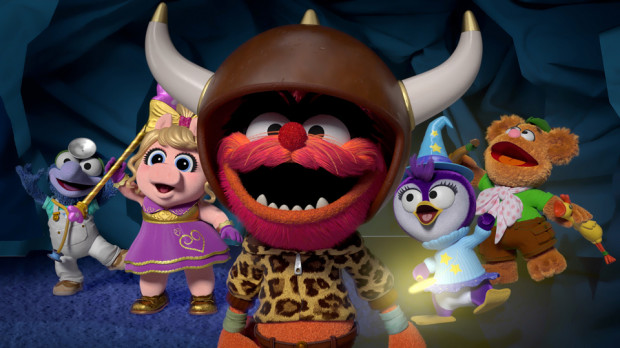 9:30 AM [Disney Channel] DuckTales “JAW$!” The kids and Launchpad work together to capture a mystical money shark while Scrooge attempts to better his public image with a televised interview. 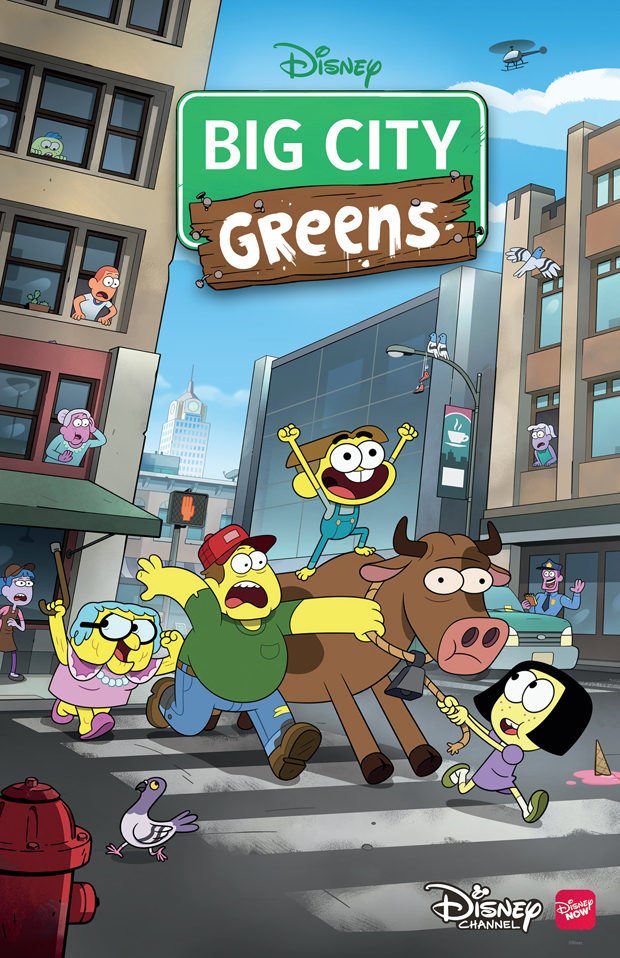 6:30 PM [Disney XD] Marvel’s Spider-Man X2 “How I Thwipped My Summer Vacation” Peter Parker struggles to balance the best summer vacation ever and his responsibilities as Spider-Man.

“Take Two” Spider-Man is excited to start his second year as a superhero and as a student at Horizon High but discovers that Doc Ock also claims to want a second chance. Can Otto be trusted?

9:30 AM [Disney Channel] Big City Greens “Cricket Versus / Blue Tater” Cricket must wrestle a wild animal in order to prove himself worthy of the Green family name. Andy Daly (Silicon Valley) guest stars as Officer Keys. / When Cricket persuades Bill to convert his pickup into a French fry food truck, he discovers a mysterious blue potato that Gramma says is cursed with bad luck.

10 AM [Disney Channel] Big City Greens “Photo Op / Remy Rescue” Bill promises his family a trip to the mall food court, but when he reveals it was just a trick to get them to a family portrait studio, Cricket and Gramma try to escape. / Remy is caught skipping his violin lessons to hang out with Cricket. Danny Trejo (Spy Kids) guest stars as bodyguard Vasquez. Lorraine Toussaint (Orange Is the New Black) and Colton Dunn (Superstore) guest star as Remy’s mother and father, respectively.

10 AM [Disney Channel] Big City Greens “Gridlocked / Mama Bird” Bill takes the family on a road trip to the country, only to wind up trapped in a traffic jam. Scott Aukerman (Comedy Bang! Bang!) guest stars as a radio DJ./ When Tilly finds a bird’s nest, she cares for the eggs hoping the chicks will think she’s their mama, but the birds imprint on Cricket instead. 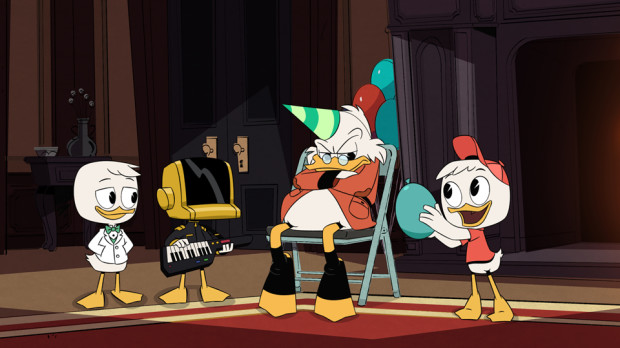 9:30 AM [Disney Channel] DuckTales “Day of the Only Child!” When Dewey invents a holiday that allows the triplets to be only children for a day, each realizes they need their brothers more than they thought.