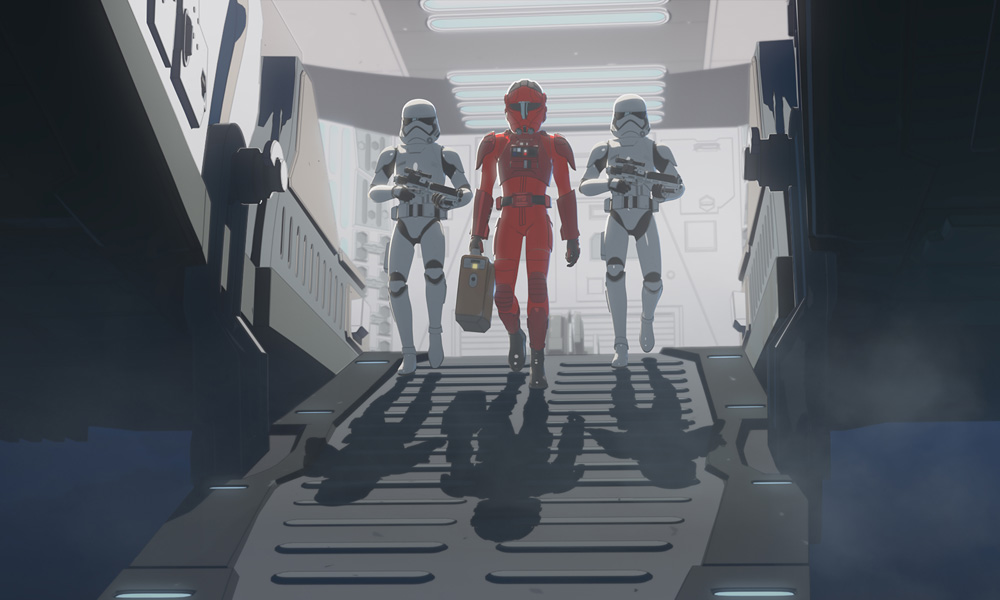 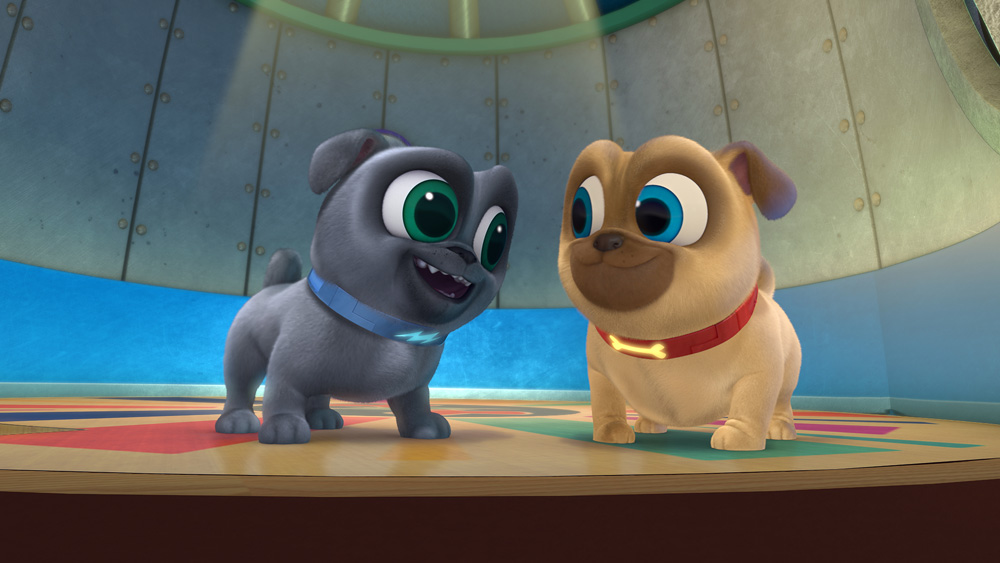 Friday, Feb. 1
9:30–10:00 A.M. EST (Disney Channel) Puppy Dog Pals “Valentine Surprise/Bright Lights, Pup City” When the Pugs and Keia learn that it’s Valentine’s Day, they make it their mission to find the perfect gifts for Bob and Chloe. | Bob is devastated when Hong Kong’s Symphony of Lights is canceled, so the Pugs scour the city looking for a way to repair the lights.

10:00–10:30 P.M. EST (Disney Channel) Star Wars Resistance “The New Trooper” When Kel and Eila seek out Kaz’s help after knocking out a stormtrooper, Kaz dons the trooper’s armor to protect the kids and spy on the First Order.

Fozzie fears he might be losing his best friend, Kermit, when Rowlf the dog shows up in the Playroom and wins everyone over.

8:00–9:32 P.M. EST (Disney Channel) Kim Possible Based on the global hit animated series, the live-action “Kim Possible” Disney Channel Original Movie follows everyday teen hero Kim Possible and best friend and sidekick Ron Stoppable as they embark on their freshman year of high school, all while saving the world from evil villains. By their side, every step of the way, is teen tech-genius Wade and new friend Athena, who also happens to be a Kim Possible super fan and is eager to join Team Possible. While Kim and Ron have always been one step ahead of their opponents, navigating the social hierarchy of high school is more challenging than the action-hero ever imagined. With Drakken and Shego lurking in the wings, Kim must rely on her family and friends more than ever. Now it’s up to Team Possible—Kim, Ron, tech-genius Wade, new friend Athena and Rufus, a Naked mole-rat that Ron meets along the way—to stop these super villains.

11:30 A.M.–12:00 P.M. EST (Disney Junior) Elena of Avalor “Movin’ On Up” When Elena invites Mateo to move into his own Royal Wizard quarters within the palace, his mother assumes she is invited to move in too. Ana Ortiz (“Ugly Betty”) returns as Mateo’s mother, Rafa. 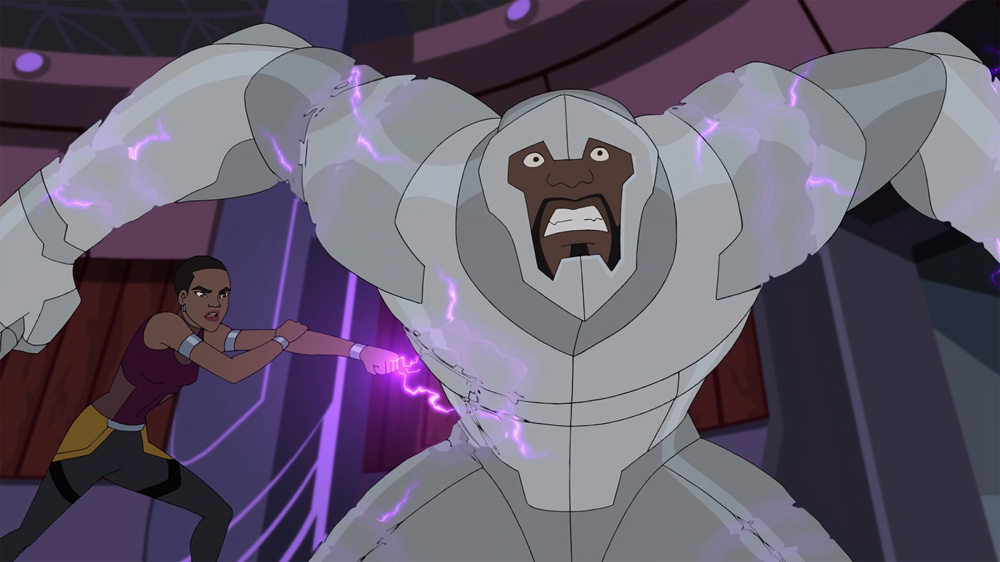 10:00–10:30 P.M. EST (Disney Channel) Star Wars Resistance “The Core Problem” Poe and Kaz make an unsettling discovery and must evade the First Order when they are spotted by an enemy probe droid. Oscar Isaac (“Star Wars: The Last Jedi”) returns as Poe Dameron. 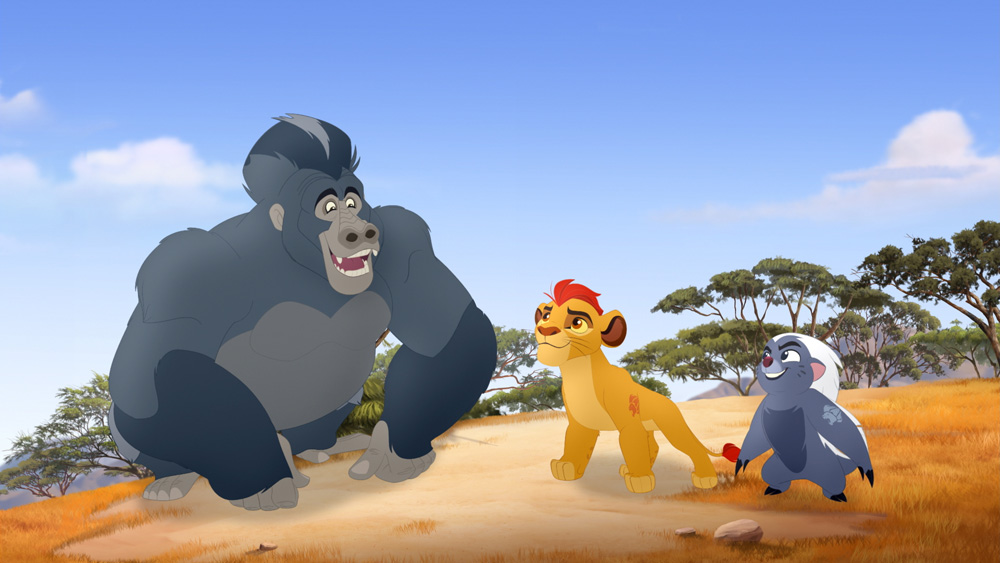 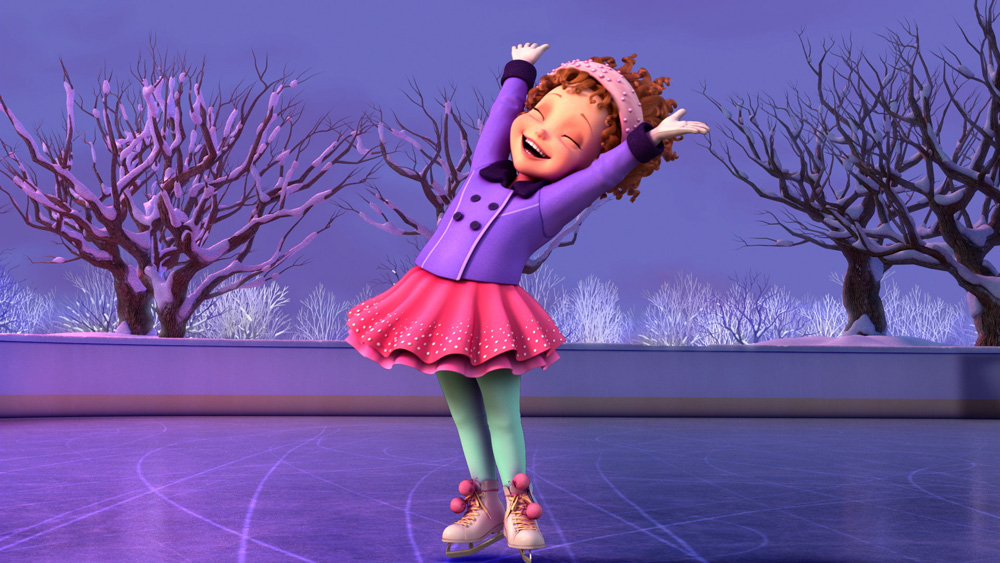 9:30–10:00 P.M. EST (Disney XD) Marvel’s Avengers: Black Panther’s Quest “House of M” The past actions of Black Panther and The Avengers come back to haunt them.

Kaz and Torra investigate the disappearance of a friend and plan to free them from the First Order.