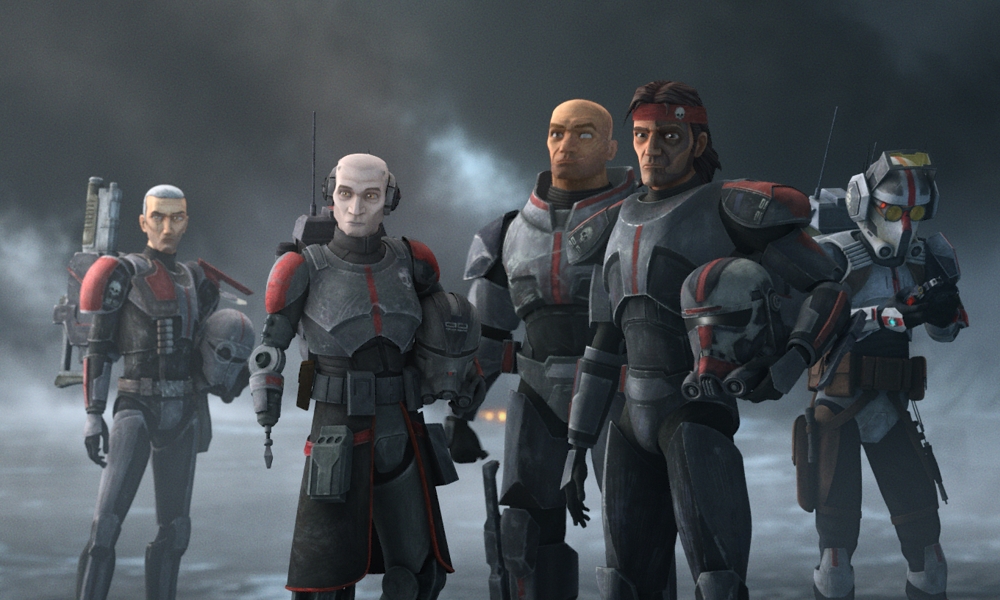 All the toons in bloom across The Walt Disney Co.’s linear channels and streamers Disney+ and Hulu.

Following the April 30 launch of new Pixar short 22 vs. Earth, animation fans can log on to Disney+ for the premiere of the new Lucasfilm Animation’s Star Wars: The Bad Batch, new episodes of docuseries Inside Pixar: Unpacked and a wide variety of library additions. Plus, the 101 Dalmatians live-acton prequel Cruella arrives on Premier Access for an additional fee.

Tuesday, May 4
Star Wars: The Bad Batch Premiere. The elite and experimental clones of the Bad Batch (first introduced in The Clone Wars) find their way in a rapidly changing galaxy in the immediate aftermath of the Clone War. Members of Bad Batch — a unique squad of clones who vary genetically from their brothers in the Clone Army — each possess a singular exceptional skill that makes them extraordinarily effective soldiers and a formidable crew. 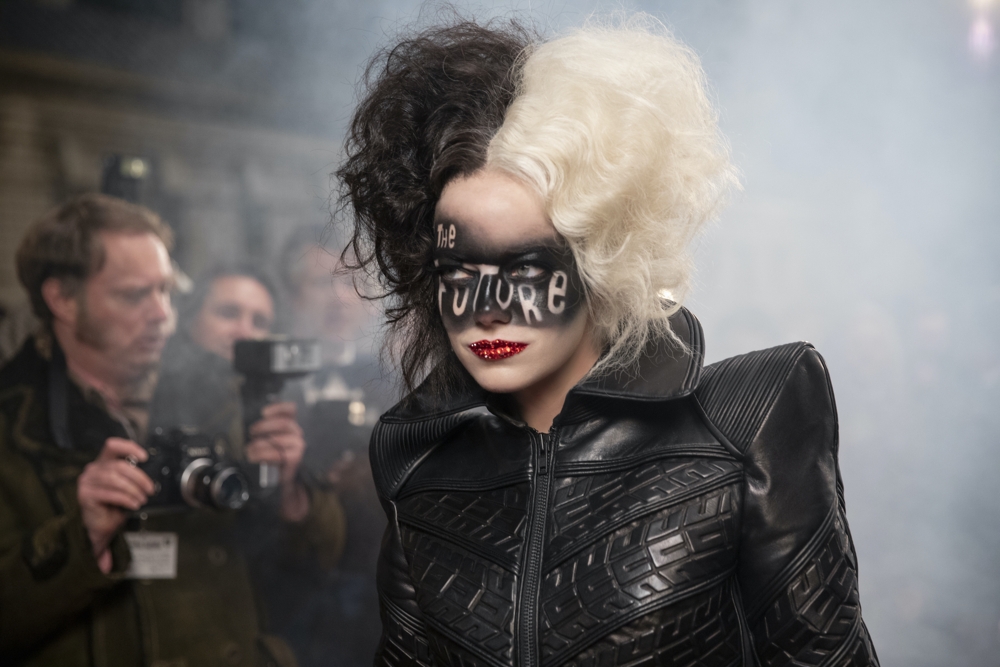 Tinker Bell and the Legend of the Neverbeast

Friday, May 28
Premier Access: Cruella. Set in 1970s London amidst the punk rock revolution, Cruella follows a young grifter named Estella (Oscar winner Emma Stone), a clever and creative girl determined to make a name for herself with her designs. She befriends a pair of young thieves who appreciate her appetite for mischief, and together they are able to build a life for themselves on the London streets. One day, Estella’s flair for fashion catches the eye of the Baroness von Hellman (two-time Oscar winner Emma Thompson), a fashion legend who is devastatingly chic and terrifyingly haute. But their relationship sets in motion a course of events and revelations that will cause Estella to embrace her wicked side and become the raucous, fashionable and revenge-bent Cruella de Vil. 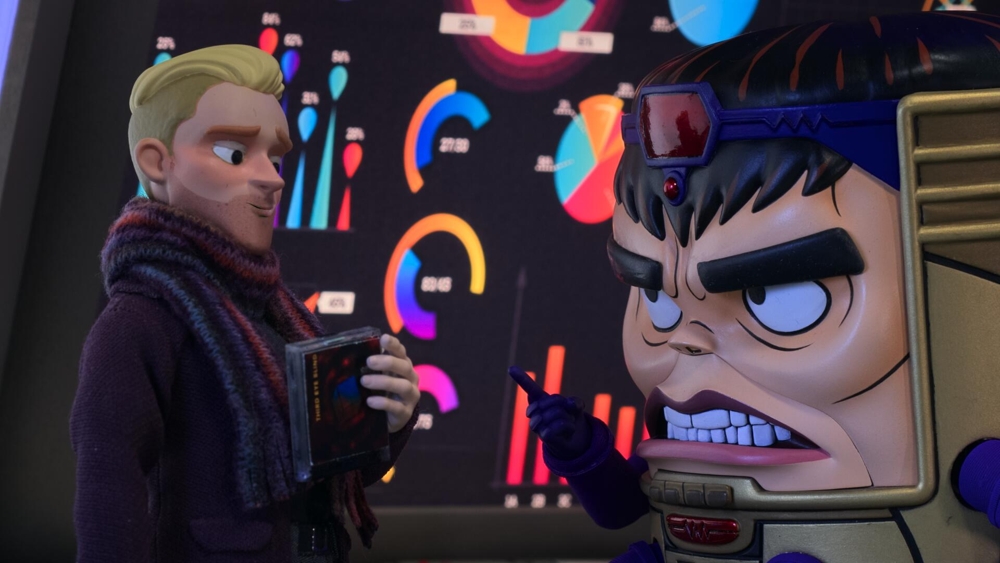 On Hulu, adult audiences and comic-book fans can finally face the wrath of the hilarious, homicidal Marvel’s M.O.D.O.K. on Friday, May 21, while kids can join Mary and the gang for a third season of Madagascar: A Little Wild (May 27) or get to know the loveable delivery crew of Pikwik Pack (May 4).

May is also the last month to catch Ice Age: Dawn of the Dinosaurs, Dolphin Tale and Dolphin Tale 2 on the Hulu platform. 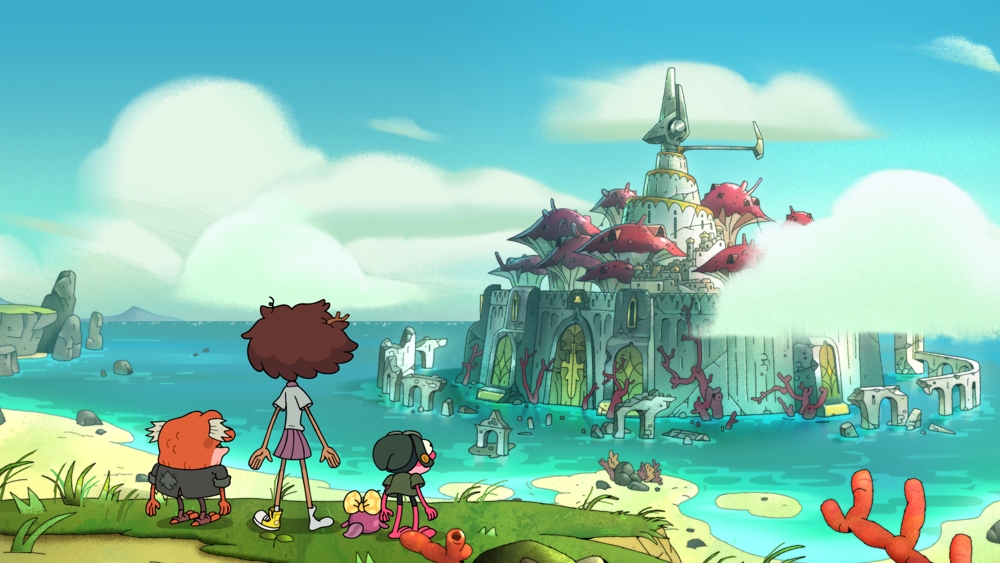 TV viewers can catch the Season Two Finale of Matt Braly’s Amphibia on Disney Channel, the premiere of new preschool original The Chicken Squad on Disney Junior as well as new adventures for Mira, Royal Detective and the Puppy Dog Pals.

Saturday, May 1
9:30-10:00 a.m. EDT (Disney Channel) Amphibia “True Colors” – Season Two Finale – The family travels to Newtopia to say their goodbyes and finally send all three girls home. However, someone has other plans.

“The Case of the Pinched Paintbrush” – When Priya’s special paintbrush goes missing, Mira must go on the case to help her find it. Kunal Nayyar (The Big Bang Theory) guest stars as Naveen.

Monday, May 10
5:00-5:30 p.m. EDT (Disney Junior) Mira, Royal Detective “Mystery in the Sky” – When Mira sees a strange speck in the sky, her friends help her investigate what it could be. Tiya Sircar (The Good Place) and Huse Madhavji (Utopia Falls) recur as the Queen and King of Naiyapuran.

“The Case of the Message in a Bottle” – Mira and her friends follow the clues found in a message in a bottle.

7:30-7:55 p.m. EDT (Disney Junior) The Chicken Squad “Chicken Squad to the Rescue” – Series Premiere – The Squad must learn to work together to rescue a stranded puppy.

“A Speedy Exit” – The Squad gets carried away while upgrading their headquarters.

Friday, May 21
7:30-7:55 p.m. EDT (Disney Junior) The Chicken Squad “Gone to the Dogs” – When chew toys begin disappearing from around the neighborhood, the Squad investigates. Malcolm-Jamal Warner (The Resident) guest stars as Lt. Scruffy and Jane Lynch (Glee) returns as Dr. Dirt.

“Coop Dreams” – To help the Squad win a Critterball Tournament, Coop relies on a pair of super-shoes instead of trusting his own ideas.

“The Case of the Vanishing Picnic” – Mira helps Mikku and Chikku find their missing basket of picnic food.

Friday, May 28
7:30-7:55 p.m. EDT (Disney Junior) The Chicken Squad “Roommate Rumble” – When new roommates Frazz and Riley host a housewarming party, they can’t agree on anything, so the Squad steps in to help. Tony Hale (The Mysterious Benedict Society) and Sean Giambrone (The Goldbergs) guest star as Frazz and Riley, respectively.

“The Need for Speed” – When the Squad soups up their new car to be extra fast, Little Boo feels like he no longer has a place on the team.