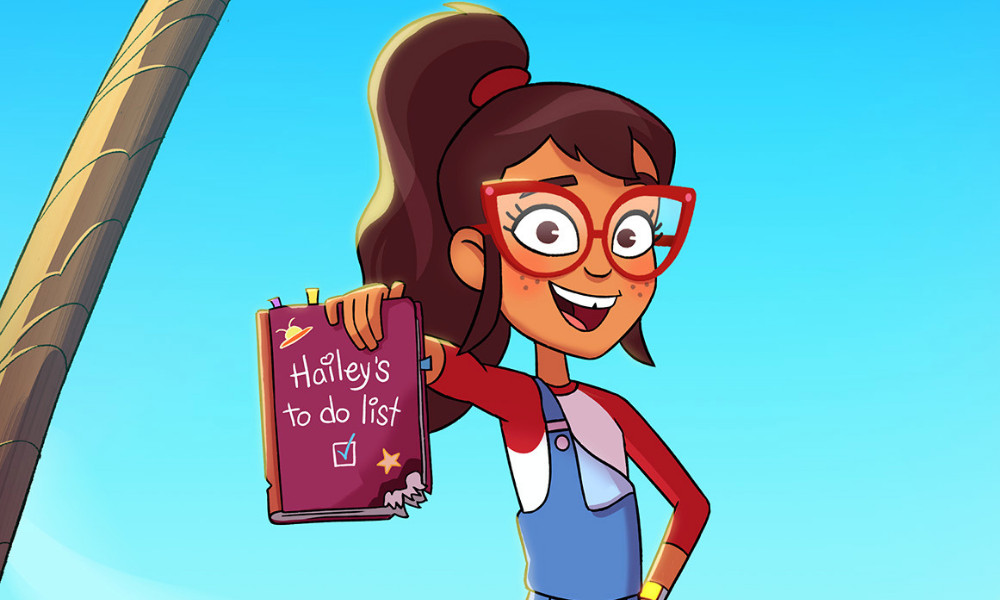 Disney Branded Television has greenlit Hailey’s On It!, an original animated comedy-adventure series created and executive produced by longtime writing and producing partners Devin Bunje and Nick Stanton (Gamer’s Guide to Pretty Much Everything, Prince of Peoria). Produced by Disney Television Animation (TVA), the series is slated to debut in 2023.

Hailey’s On It! follows Hailey Banks, a risk-averse but resourceful teenager on a mission to complete every item on her long list of challenging (and sometimes impractical) tasks in order to save the world. Hailey will be pushed outside her comfort zone to discover the greatness within as she systematically conquers her fears, whether she is winning a sand-building competition, wrestling a honey badger, eating a raw onion or facing her ever-growing and complicated feelings toward her best friend, Scott.

“Nick and Devin began their writing careers at TVA nearly 15 years ago and have now come full circle returning to their TVA roots to launch their first animated series,” said Meredith Roberts, SVP & General Manager, Television Animation, Disney Branded Television. “The series’ fast-paced comedy, heart and grounded stories about two best friends who happen to get caught up in extraordinary circumstances made it a perfect fit for Disney.”

In addition to Stanton and Bunje, Howy Parkins (The Lion Guard) is co-executive producer and supervising director, Wade Wisinski (The Owl House) is producer, Karen Graci (Tuca & Bertie) is story editor, and Lee Ann Dufour (The Breadwinner) is art director. 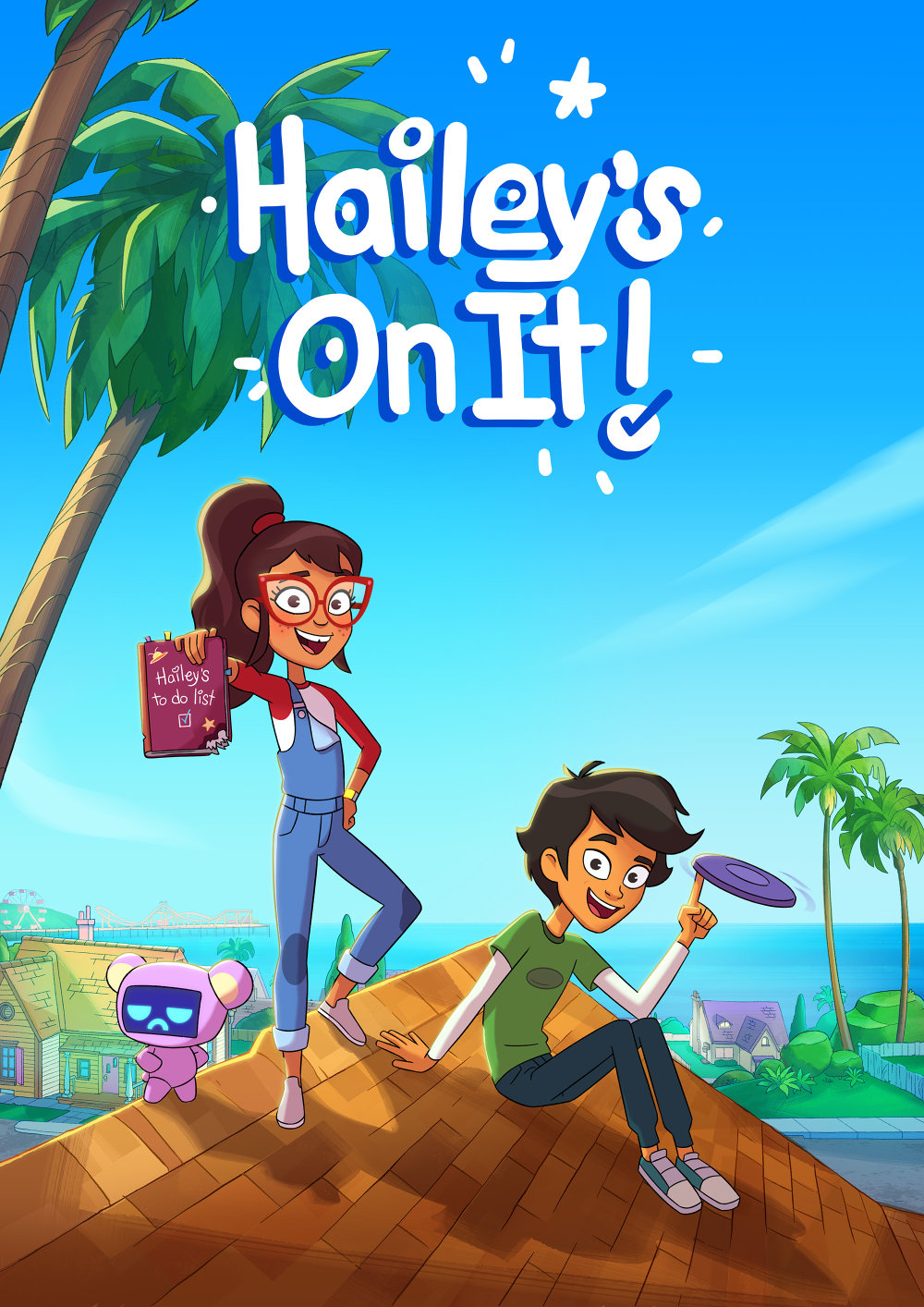