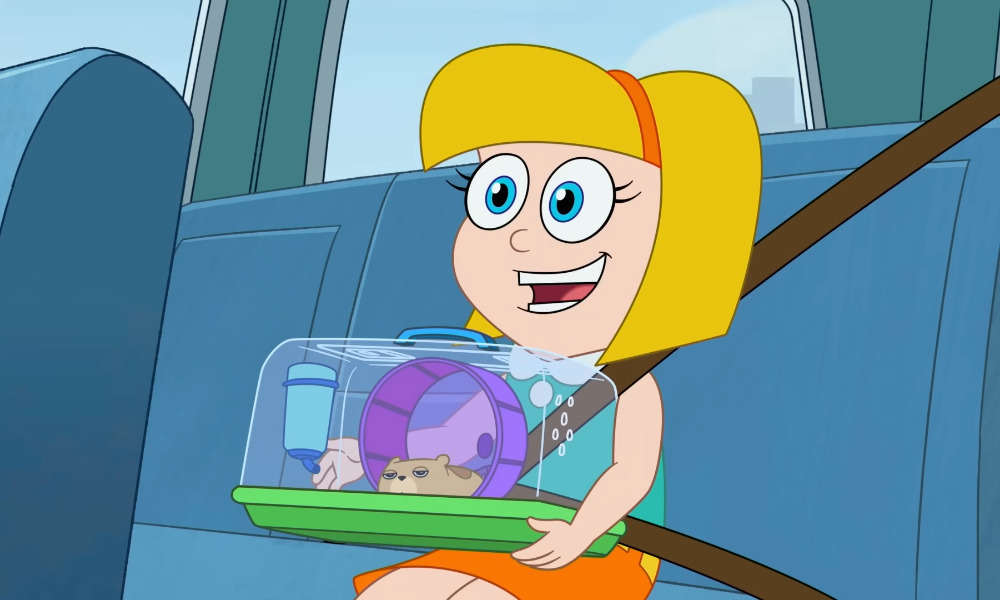 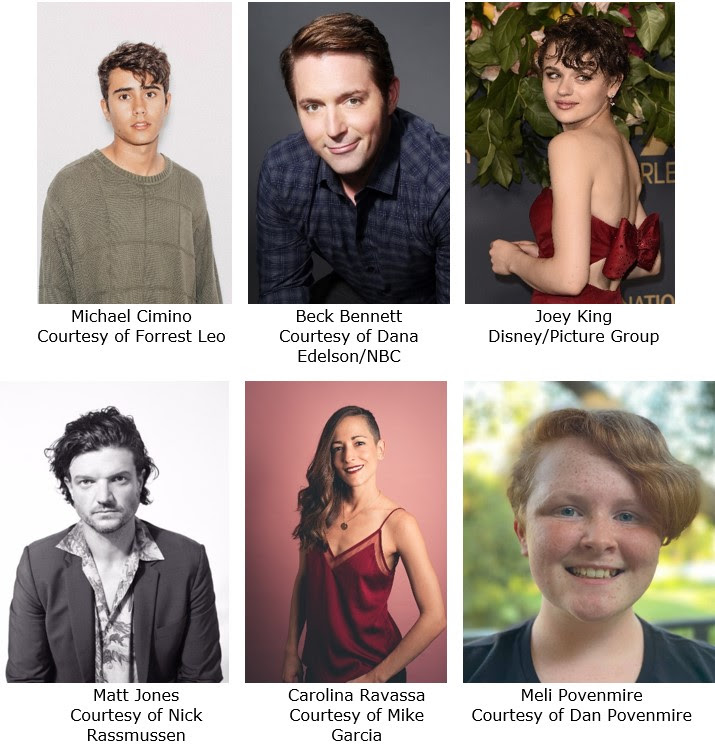 Hamster & Gretel introduces Kevin and his younger sister Gretel, who are about to be bestowed superpowers by space aliens. But something goes awry, and it’s Gretel and her pet hamster (named Hamster) who suddenly have new abilities. Now, protective older brother Kevin must figure out how to work with both Gretel and her pet Hamster to protect their city from mysterious dangers.

Premiering this summer on Disney Channel, a sneak peek of Hamster & Gretel was released last week:

Created by Dan Povenmire (of the Emmy Award-winning global hit series Phineas and Ferb), Hamster & Gretel is produced by Disney Television Animation and is inspired by Povenmire’s relationship with his significantly younger sister. Brandi Young serves as producer, Joanna Hausmann will serve as co-producer/story editor and Dorothea Gerassimova is the art director. 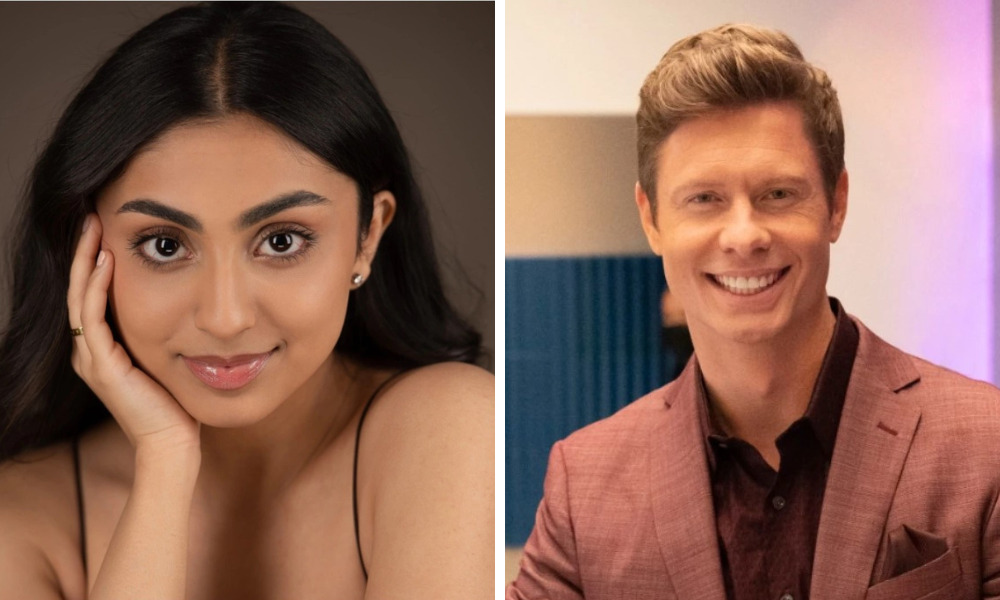 The comedy series follows The Electric Mayhem Band — Dr. Teeth on vocals and keyboards, Animal on drums, Floyd Pepper on vocals and bass, Janice on vocals and lead guitar, Zoot on saxophone and Lips on trumpet — on an epic, music-filled journey to record their first-ever studio album. With the help of a driven young music executive, Nora Gibbs (Singh), the old-school Muppet band comes face to face with the current day music scene as they try to finally go platinum. 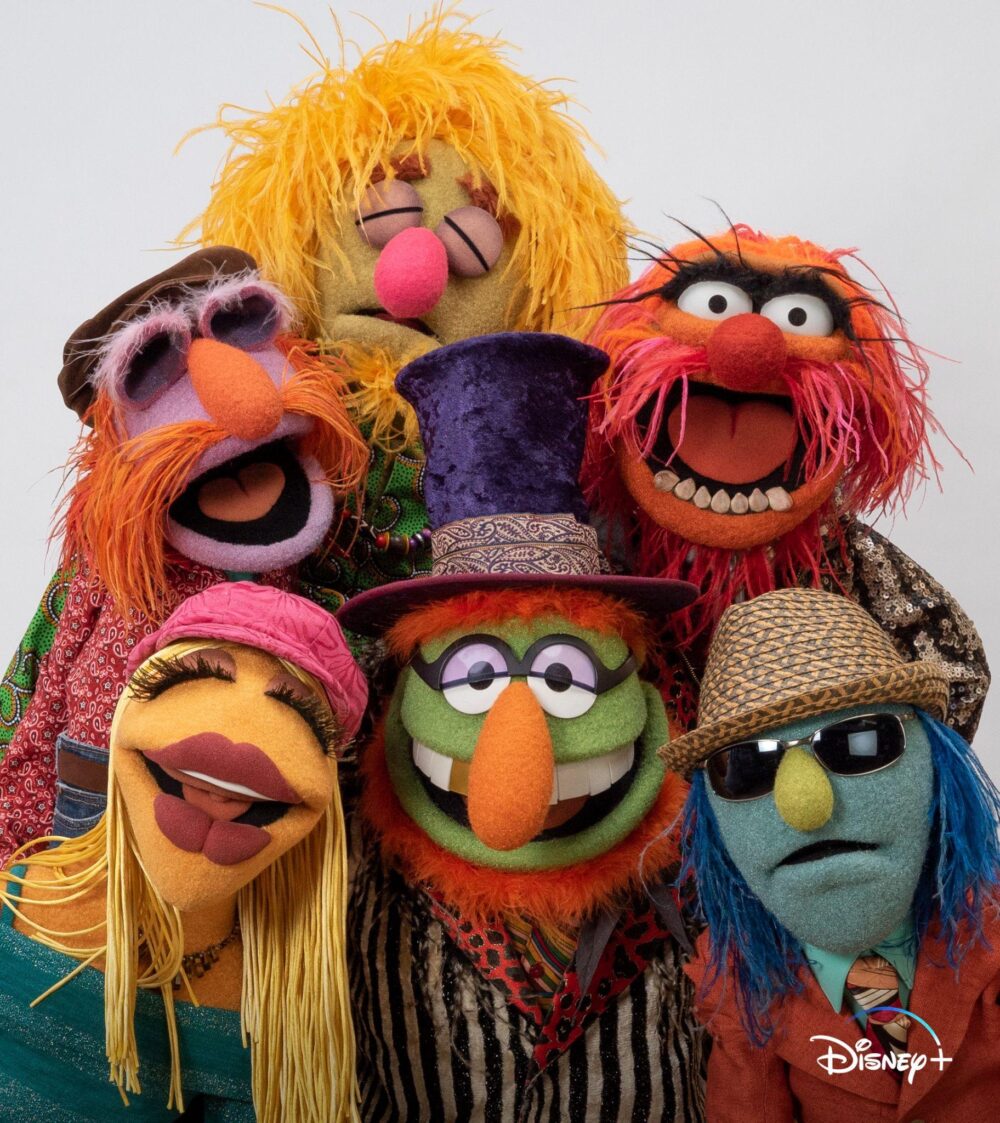 Best known as co-creator, writer and star of the hit Comedy Central show Workaholics, which ran for seven seasons, Holm can currently be seen in the Netflix miniseries Inventing Anna. He hosts the This Is Important podcast with fellow Workaholics creators Adam Devine, Blake Anderson and Kyle Newacheck and will soon be seen in About My Father alongside Sebastian Maniscalco and Robert De Niro and Paramount+ rom-com At Midnight.  Other projects Holm has starred in includes NBC’s Champions, Netflix’s The Package and Game Over, Man! which he wrote, produced and starred in alongside Adam Devine and Blake Anderson (Mail Order Comedy).

Holm’s other credits include roles in A Happening of Monumental Proportions, How to Be Single, The Intern and a scene-stealing recurring role as Pastor Casey in Hulu’s The Mindy Project. He has also had roles  in the Sundance hit Unexpected , Inherent Vice, The Interview and Top Five.

Chaudry is an ACTRA and three-time Canadian Screen Award winning actor and singer who began her career with small parts in TV productions such as Degrassi: The Next Generation. She made her theater debut as Little Cosette in the 25th anniversary production of Les Miserables, then returned to TV in roles on Nickelodeon’s Max & Shred, Daytime Emmy-nominated series Holly Hobbie,  Daytime Emmy- and CSA-winning series Dino Dana and Disney+ series The Mysterious Benedict Society.

Chaudry was nominated for a 2017 CSA for her role as Clara in the CSA-winning animated movie The Curse of Clara: A Holiday Tale, and voices Parvana in the Oscar-, Golden Globe- and CSA-nominated feature film The Breadwinner, for which she received the ACTRA award for best voice performance and was nominated for an Annie Award. She also voices roles in Netflix’s Charlie’s Colorforms City, PAW Patrol: The Movie, Bakugan: Battle Planet, Let’s Go Luna!, The Dog & Pony Show, Rosie’s Rules and upcoming series Daniel Spellbound.