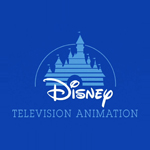 Scheduled for a fall 2015 premiere on Disney XD, Pickle & Peanut employs an innovative mix of 2-D animation and live-action clips to tell the small town adventures of two underdogs who dream up plans to be anything but ordinary. The series was created by Noah Z. Jones (Fish Hooks) and developed by Joel Trussell (Yo Gabba Gabba!). Both Jones and Trussell serve as executive producers. Mark Rivers (Jimmy Kimmel Live!) is the story editor. 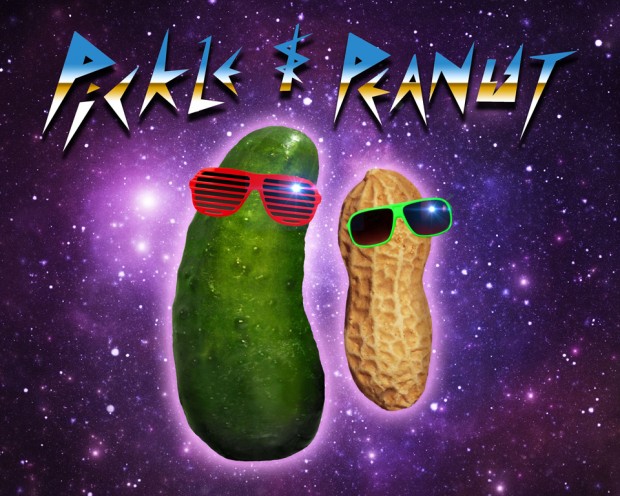