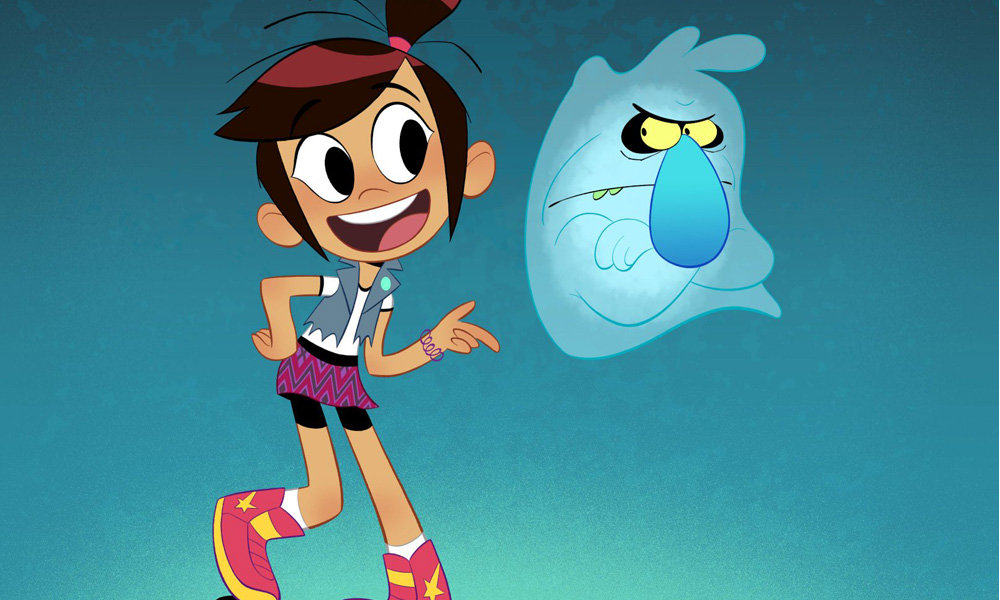 “Our studio is bustling as we continue to bolster our development slate of projects across multiple platforms,” Roberts said. “We are delighted to embark on this journey with Bill, Bob and Steve with The Curse of Molly McGee, one of many projects we are excited to see come to life for kids and families to enjoy. Along with the numerous projects in development from this group of incredibly talented creators, we are poised to lead Disney’s TV animation legacy of inspired storytelling and beloved characters into the future.” 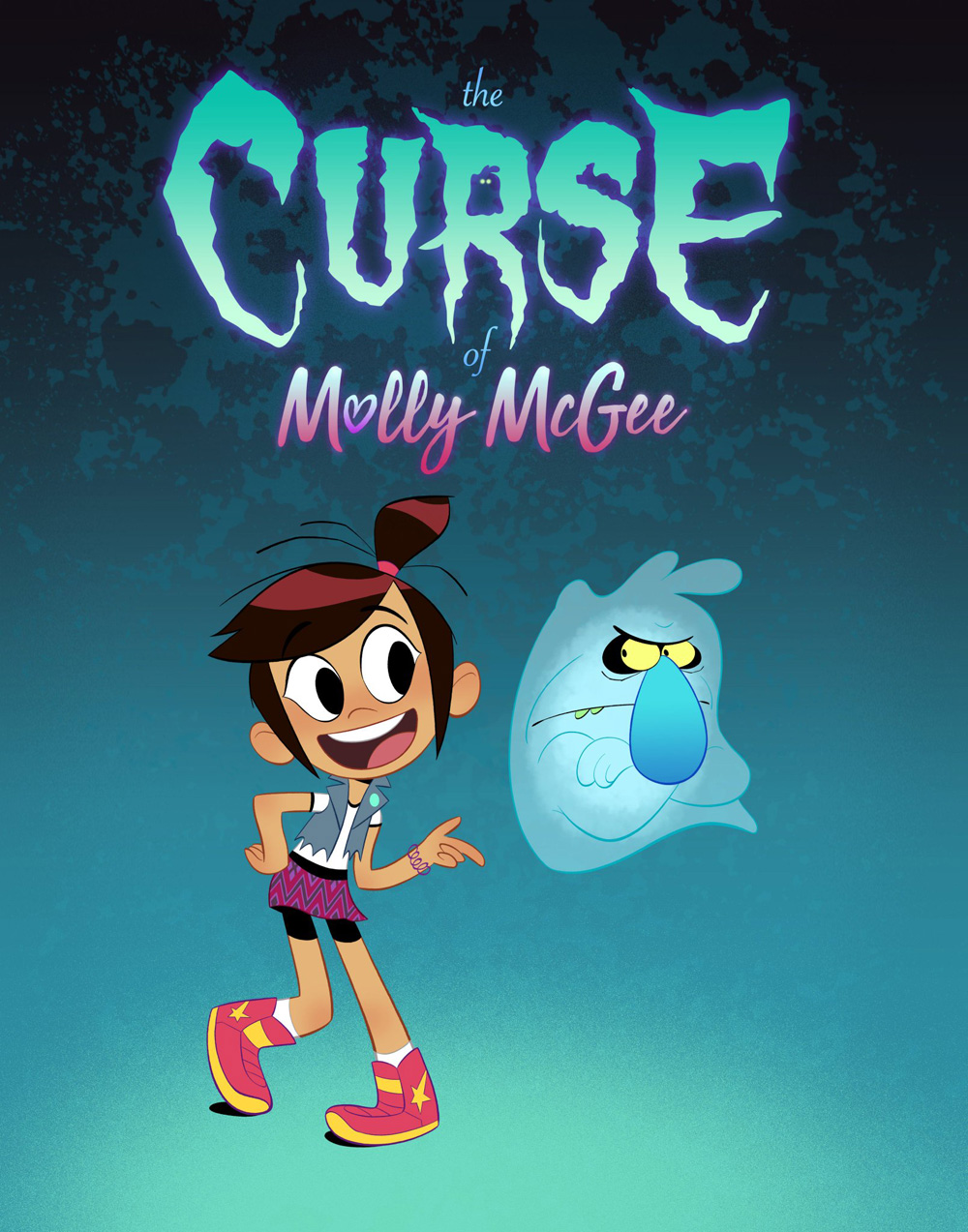