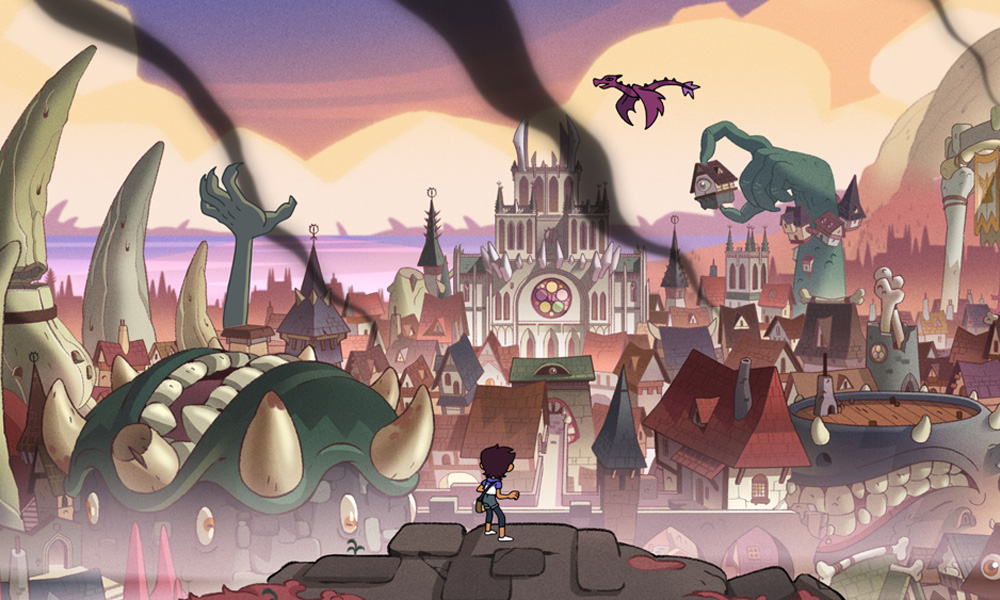 Some of the exciting premieres coming soon to the platform include:

9:25-9:55 A.M. EST (Disney Channel) Big City Greens “Level Up/Wild Side” When Bill gets hooked on a farm-simulating video game, Cricket must battle him to break his addiction. | Cricket’s wild side takes over when Bill is unable to replicate their old camping trips.

10:00-10:30 A.M. EST (Disney Channel) Puppy Dog Pals “Valentine’s Day Mix-Up/A Stinky Story” When Bob’s valentine for Ana accidentally gets mailed to Italy, the Pugs head out to bring it back. | When a young skunk accidentally ends up in Bob’s yard, the Pugs go on a mission to help her find her way home.

9:25-9:55 A.M. EST (Disney Channel) Mid-Season Two Finale: Big City Greens “Garage Tales/Animal Farm” After finding a box of mementos, Gramma tells the kids about her greatest adventure. | While the Greens are away, the animals compete to see who will rule the farm. Jameela Jamil (The Good Place) and Alfred Molina (Raiders of the Lost Ark) guest star as Phoenix, a dog, and Cogburn, a rooster, respectively.

1:00-1:30 P.M. EST (Disney Channel) Fancy Nancy “Nancy and the Mermaid Ballet/Operation: Fix Marabelle!” Nancy becomes jealous when Bree gets the part in the ballet that she was hoping to play. | Nancy discovers she’s an exceptional doll surgeon who stays calm under pressure until Marabelle becomes injured.

Timmy Failure: Mistakes Were Made 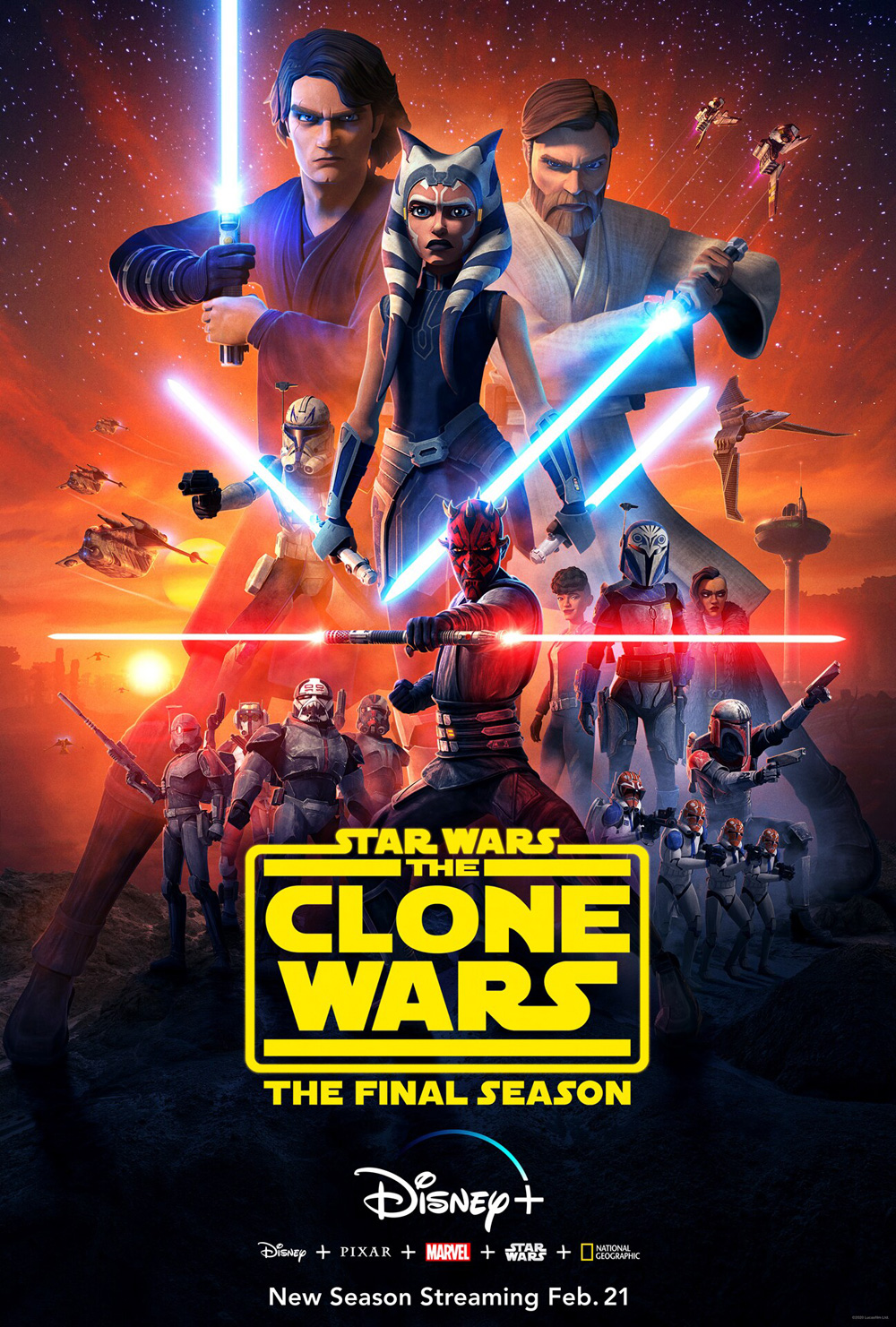 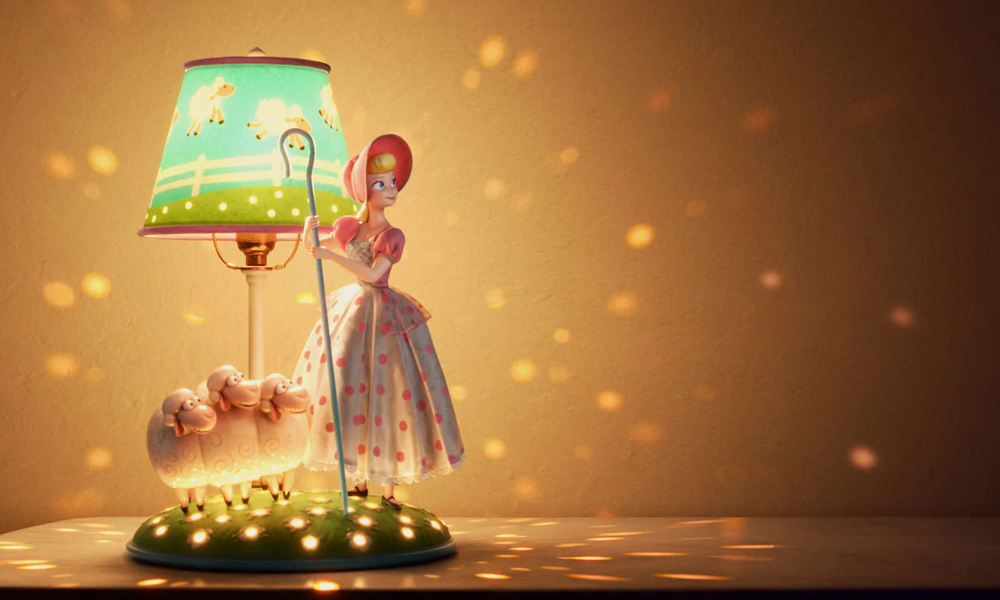 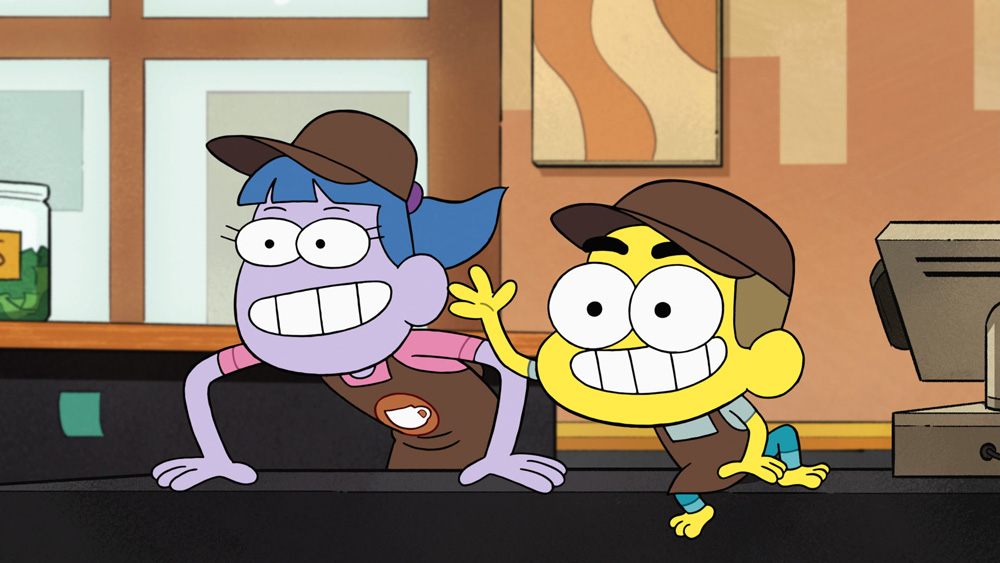