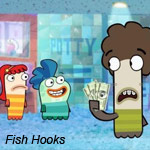 Disney Channel will premiere the second season of its hit animated show Fish Hooks on Friday, Nov. 4. At 9:30 p.m. Created by Noah Z. Jones, the series has been one of TV’s top-rated series among kids 6-11 and tweens 9-14 since its debuted in September 2010.

The series was created by children’s book illustrator Jones (Almost Naked Animals), developed for TV by Alex Hirsch (Gravity Falls, The Marvelous Misadventures of Flapjack) and Bill Reiss (Chowder) and is exec produced by Noah Z. Jones and Maxwell Atoms (The Grim Adventures of Billy & Mandy). 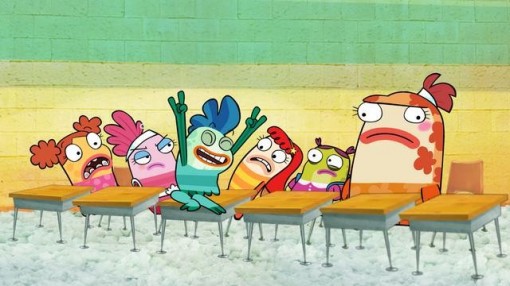