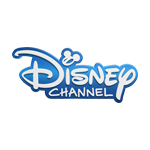 Malaysia’s Animasia Studio has licensed its original 2D animated series Chuck Chicken (52 x 11) to Disney Channel Southeast Asia. Beginning in August, the action-comedy will be available for Disney Channel audiences in territories across the region including Malaysia, Indonesia, Singapore, Thailand and Vietnam in multiple languages, such as English, Bahasa Malaysia, Mandarin, Bahasa Indonesia and Thai.

Chuck Chicken takes place on a bird-filled island called Rocky Perch, where average avian Chuck turns into Kung Fu Chicken — providing Kung Fu style security and protection to the island’s citizens. When Chuck inherits a very special amulet in the shape of a golden egg with amazing powers, he goes a little birdbrained using all his new abilities.

Chuck Chicken was produced at Animasia over roughly 18 months utilizing a local crew of 100 creatives. The production was made possible by funding from the Malaysian Government under the Ministry of Communication and Multimedia. 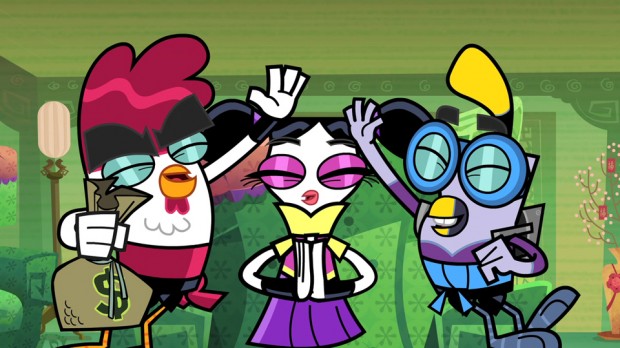