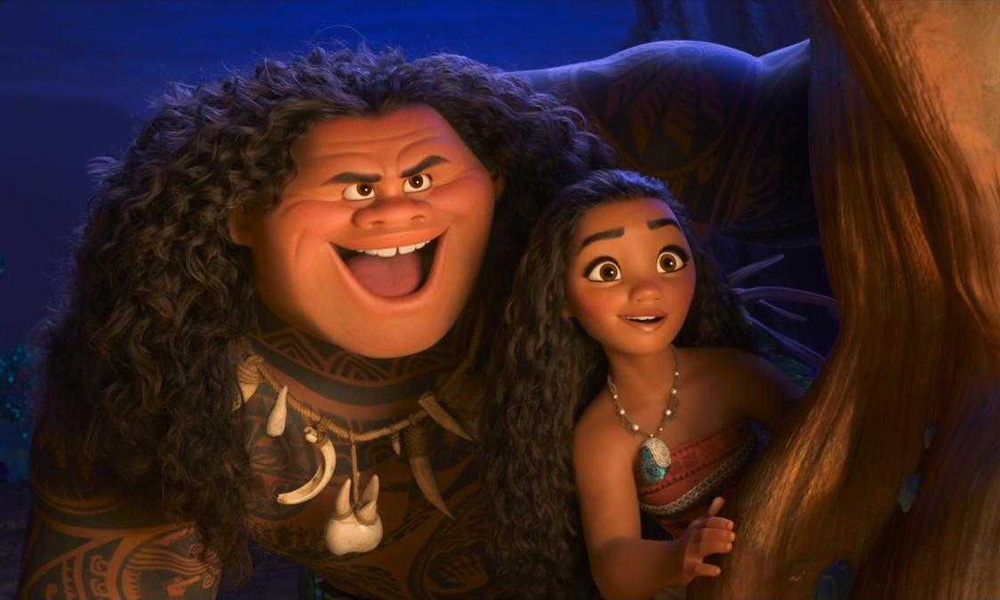 As Walt Disney Animation Studios (WDAS) continues to expand its slate of projects for Disney+, WDAS President Clark Spencer (producer, Encanto, Zootopia) announced today the opening of a new facility in Vancouver, BC. The new studio will focus on long-form series work and special projects created for Disney+ beginning with the highly-anticipated, feature-quality musical series Moana.

The Burbank studio will also expand its over 900-employee operation as it remains the exclusive home for WDAS feature film projects, as well as shorter form series such as the recently announced Baymax and Zootopia+. Story development, storyboarding and production design for all projects will be based in Burbank.

“Disney Animation is creating more original storytelling for Disney+, expanding into series for the first time in our history with Iwájú, Tiana, Moana, Baymax and Zootopia+,” says Jennifer Lee, Chief Creative Officer, Walt Disney Animation Studios. “As we continue to grow our original slate of projects, there are more creative, artistic and technological opportunities than at any previous time.”

“With Burbank and Vancouver both home to some of the world’s most talented artists and technicians, we believe the storytelling and visual quality created within each location will meet the incredibly high standards we set for ourselves and audiences have come to expect from Disney Animation,” says Spencer.

Amir Nasrabadi will serve as Head of Walt Disney Animation Studios, Vancouver. A respected and seasoned veteran of the industry, Nasrabadi most recently served as EVP/General Manager at WildBrain Studios. Previous roles include overseeing Pixar Canada as VP/General Manager as well as senior leadership roles with Illumination and Paramount Animation. Nasrabadi’s role with Walt Disney Animation Studios marks a return to the studio, where he served as a Finance lead.

“I am so honored and excited to be joining the Disney family again,” says Nasrabadi. “I can’t wait to dive in and collaborate with the talented teams at Disney Animation on a new slate of projects for Disney+, starting with Moana. I continue to be amazed at the high-level of artistry and technical advancements coming out of the animation industry here in Vancouver and I am so proud to be a part of this community. This is really a dream come true for me.”

The Moana series is set to debut on Disney+ in 2024. Oscar-nominated producer Osnat Shurer (Moana, Raya and the Last Dragon) is producing the Vancouver studio’s launch project.