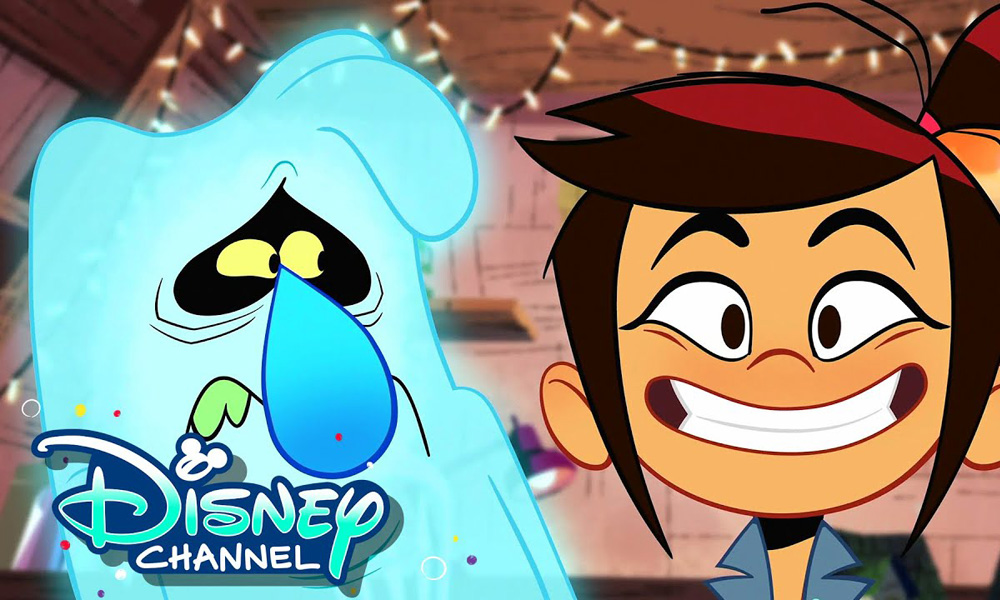 A trio of Chibi Tiny Tales shorts, featuring chibi-style versions of Molly and Scratch embarking on wild adventures, including a visit to The Haunted Mansion, will begin rolling out in October on Disney Channel, Disney Channel YouTube and DisneyNOW. Coinciding with the series premiere, DisneyNOW will launch a time-management game, Bandshell Boo-nanza!, in which players must perform a variety of fun-filled tasks in order to help Molly throw the best multi-day talent show ever. A digital EP, Music from The Ghost and Molly McGee, featuring five original songs from the series, is set for release Friday, Oct. 1, on Walt Disney Records. Additionally, an exclusive The Ghost and Molly McGee design will launch at Amazon.com/DisneyChannel this fall.

Rob Cantor (Tally Hall) is series songwriter, Madison Bateman (DuckTales) is story editor, and Britta Reitman (Star vs. The Forces of Evil) is producer. The series is a production of Disney Television Animation and carries a TV-Y7 parental guideline. 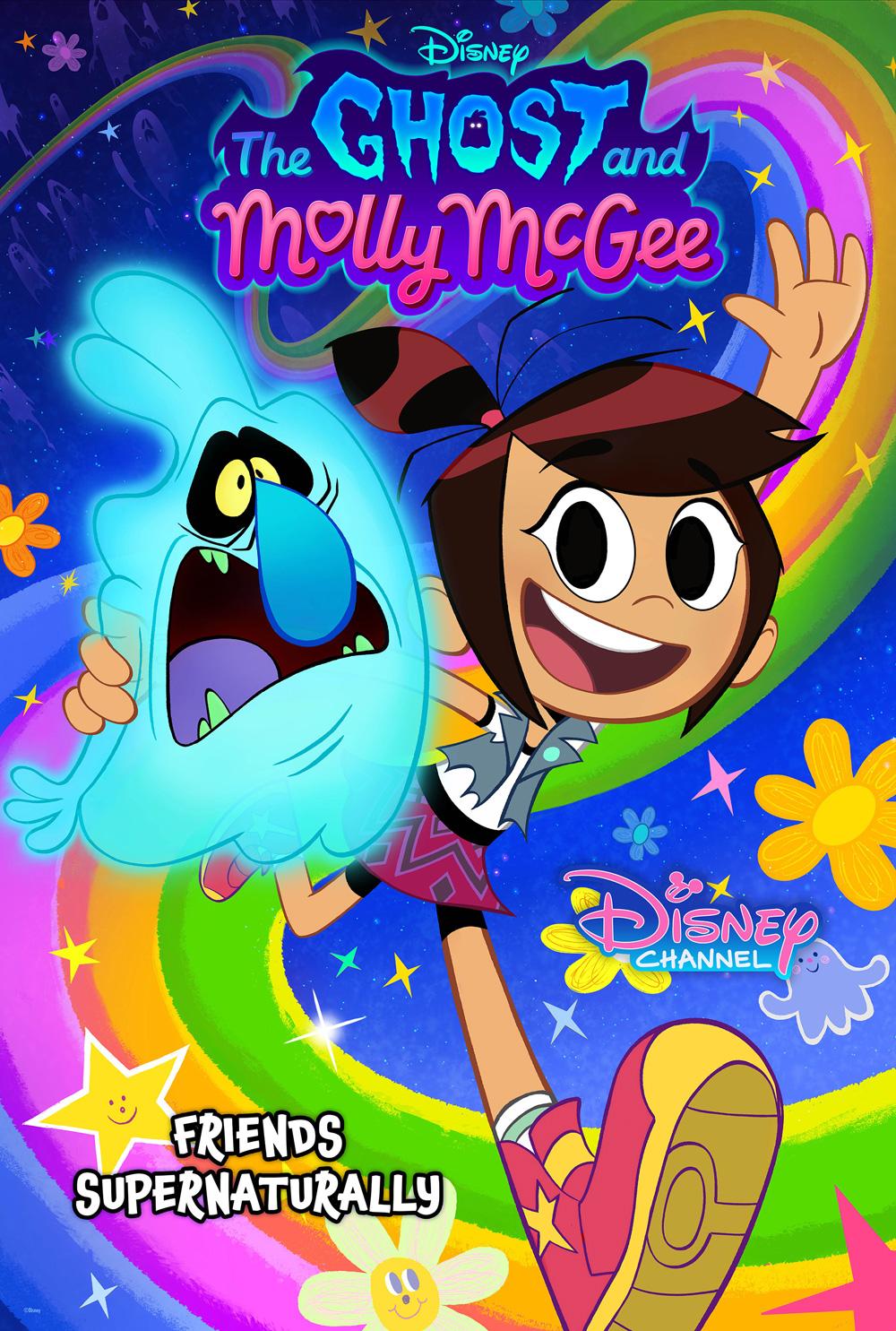 Netflix Acquires Patrick Imbert’s ‘The Summit of the Gods’ for Cinemas & Streaming
‘Q-Force’: License to Thrill