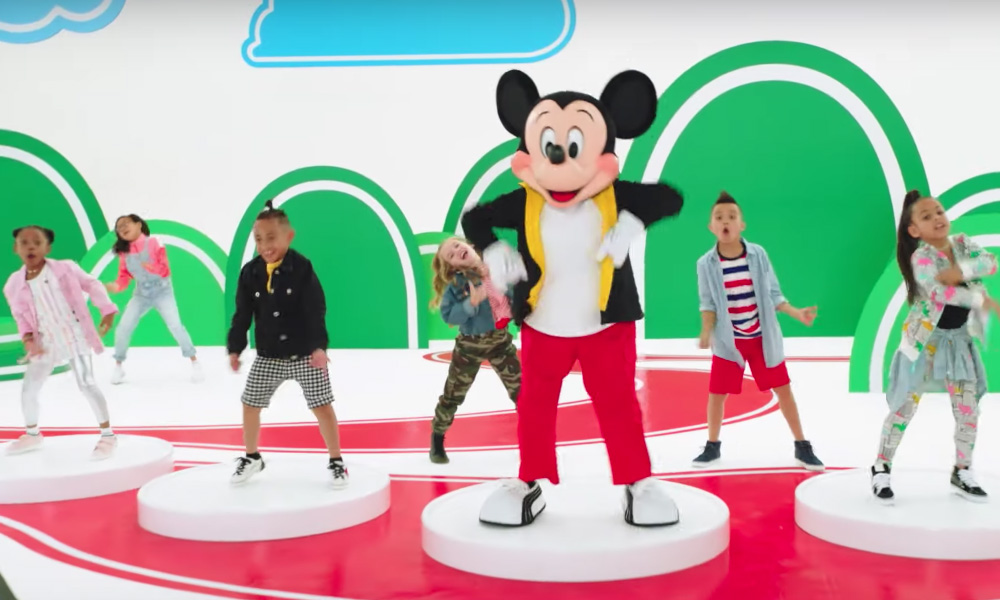 Mickey has been the cornerstone of Disney Junior programming throughout the years. Since January 2017, both Mickey and the Roadster Racers and Mickey Mouse Clubhouse have consistently ranked among the Top 5 reaching cable series for Kids 2-5 and together have garnered over 680 million views on YouTube. The original “Hot Dog!” song alone has garnered more than 47 million views on YouTube.

The new season takes Mickey and the gang along with friends Chip & Dale on zany adventures all around Hot Dog Hills in fun locales including Mickey’s new gadget-filled house, the Mixed-Up Motor Lab at Mickey’s Garage and Minnie, Daisy and Cuckoo Loca’s Happy Helpers office. Designed to impart lessons about friendship, teamwork and community, each episode features two 11-minute stories and mid-episode dance break in which Mickey and the gang invite viewers to dance along to the new “Hot Dog!” song.

You can check out the new Hot Dog music video here. 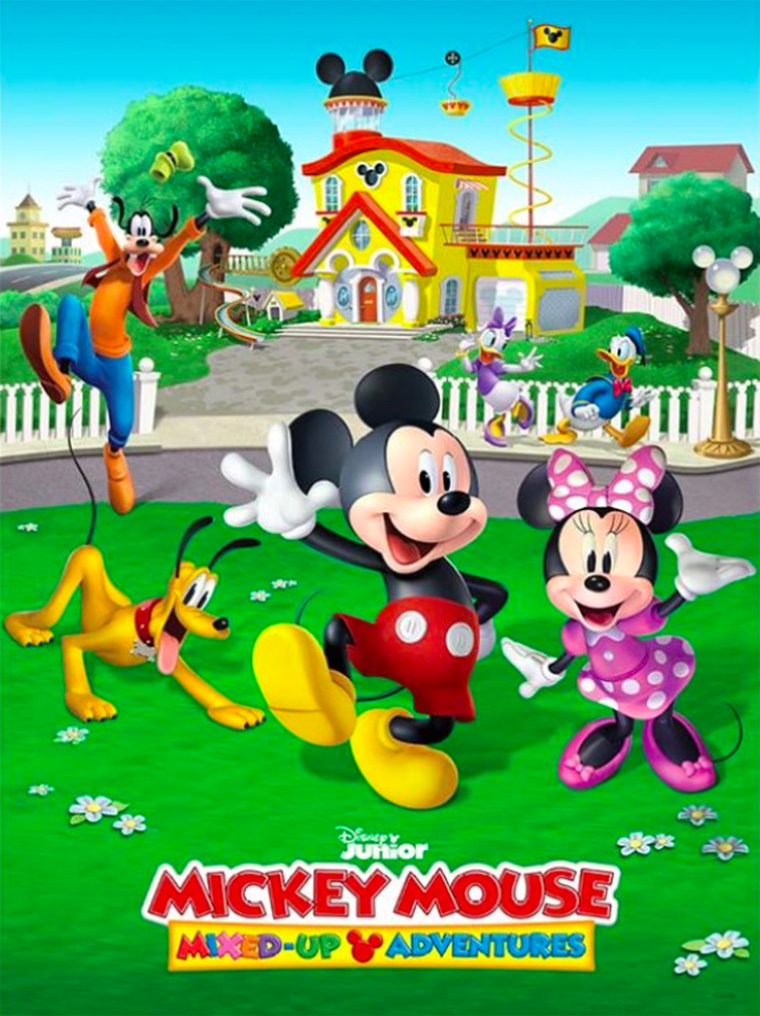