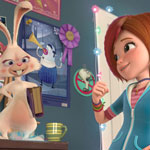 Audiences at this week’s Children’s Media Conference in Sheffield learned more about a charming new animated series in the works by Disney Channel. The new magic-themed project, which is co-produced with Brown Bag Films in Dublin and Cyber Group Studios in Paris, is called Sadie Sparks and will debut in 2019. It will feature the voices of Craig Revel-Horwood, comedian Rufus Hound and young British actress Georgia Lock. The 52-part show was created and directed by Bronagh O’Hanlon (art director on Doc McStuffins and Henry Hugglemonster) and the and the writing team is led by Rebecca Hobbs.

The show follows the magical tale of 14-year-old Sadie who realizes she has magical abilities and becomes a wizard-in-training, with the guidance from a grumpy ancient rabbit, Gilbert, who is sent to the human world from the Magical Realm to train Sadie and keep her crazy powers under control. The show combines two animation styles, the Magical Realm appears in 2D and the human world in CGI. Sadie and Gilbert hop between the two worlds using their magician’s hat portal.

“Animation is integral to the storytelling and heart of Disney Channel,” said Orion Ross, VP Content, Animation, Digital & Acquisitions, Disney Channels EMEA. “We’re excited for our audiences to get to know this new band of mysterious and wonderful characters, as we follow our protagonist Sadie who learns to master her wizard powers with the help of her best friend, as well as juggling normal 14-year-old challenges. There is a lot of heart and warmth to Sadie Sparks, which we believe will really resonate with Disney Channel fans.” 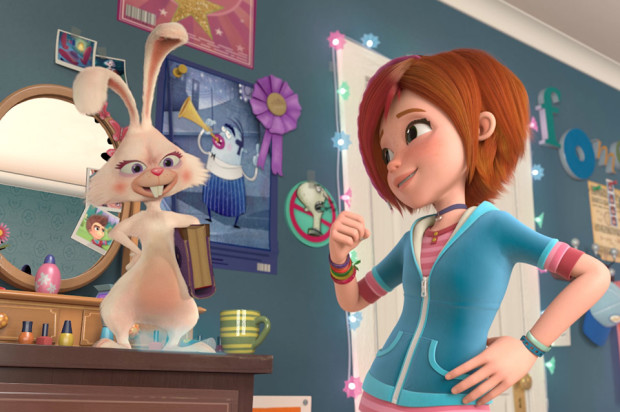 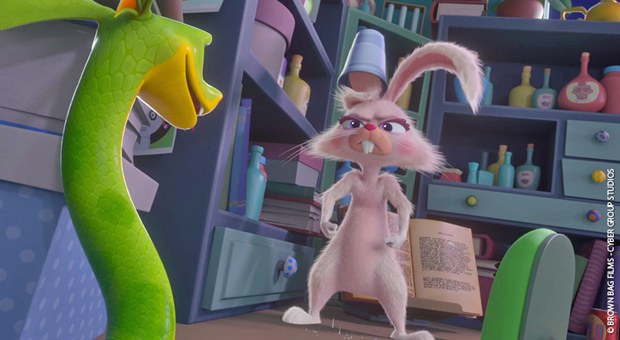 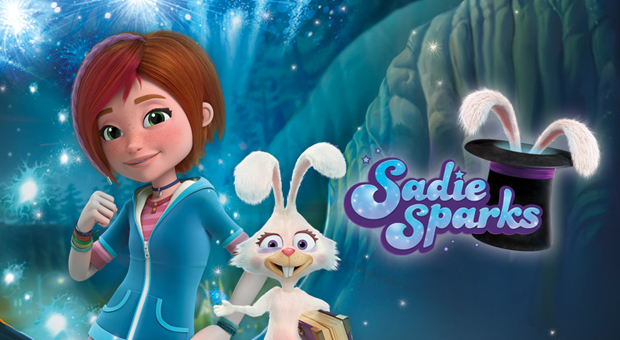