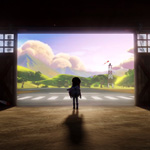 A first-look at Disney Junior’s highly-anticipated animated series The Rocketeer and Disney Channel’s The Owl House was revealed at the Annecy Festival today by Nancy Kanter, executive VP of content and creative Strategy, Disney Channels Worldwide, and general manager of Disney Junior Worldwide.

Inspired by Dave Stevens’ popular comic book series, Disney Junior’s The Rocketeer animated series follows Kit, a young girl who receives a surprise package on her birthday revealing she’s next in line to become the Rocketeer, a legendary superhero who has the ability to fly with the help of a rocket-powered jet pack. Armed with her cool new gear and secret identity, Kit is ready to take flight and save the day with her gadget-minded best friend, Tesh, and airplane mechanic uncle, Ambrose, who join her on her epic adventures. The series is executive-produced by Nicole Dubuc (Transformers: Rescue Bots) and will premiere in 2019.

The Owl House is a horror-comedy series that follows Luz, a self-assured teenage human girl who accidentally stumbles upon a portal to the Demon Realm where she befriends a rebellious witch, Eda, and an adorably tiny warrior, King. Despite not having magical abilities, Luz pursues her dream of becoming a witch by serving as Eda’s apprentice at the Owl House and ultimately finds a new family in an unlikely setting. The series is executive-produced by Dana Terrace (DuckTales, Gravity Falls) and is also slated to air next year. 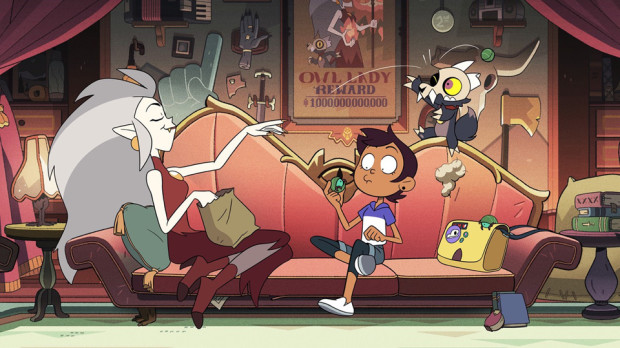 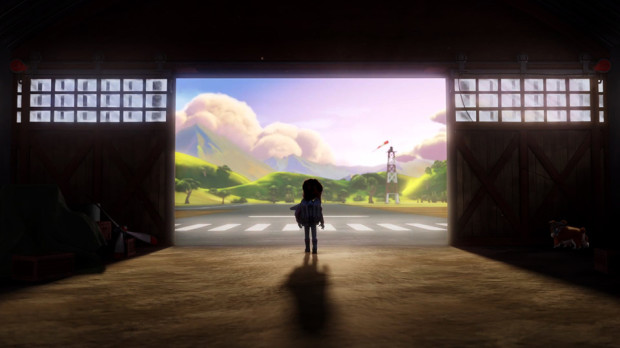