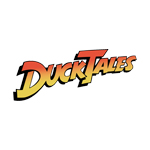 An all-new DuckTales animated comedy series has been ordered for launch in 2017 on Disney XD channels around the world.

The original DuckTales, based on the classic comic-book tales written and drawn by Carl Barks, ran 100 episodes from 1987 to 1990 and spawned the 1990 animated feature film DuckTales: The Movie — Treasure of the Lost Lamp.

The new series’ adventures will once again take viewers along as Scrooge McDuck, his curious and mischief-making grandnephews — Huey, Dewey and Louie — and the optimistic yet temperamental Donald Duck embark on high-flying adventures worldwide.

The original DuckTales is available on WATCH Disney Channel, an app that allows consumers to watch on tablet, phones, computer and set top boxes. 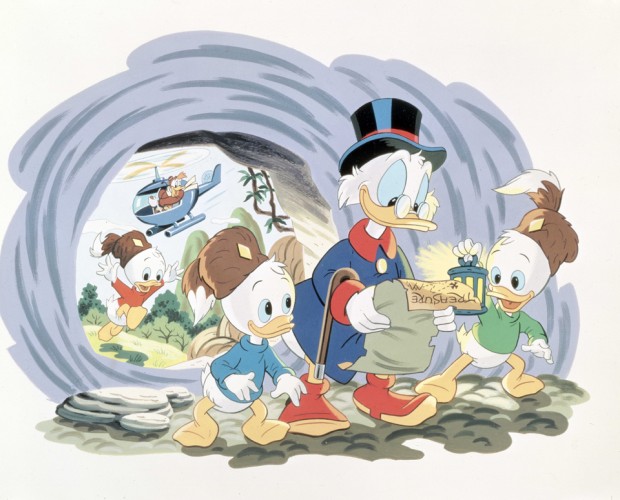