Disney Television Animation has kicked off production on The Lion Guard, a new animated TV movie and series that will continue to story of Walt Disney Studios’ Oscar winning 1994 musical adventure The Lion King. Aimed at kids 2-7 and their families, the TV movie will premiere in Fall 2015, with the show set to debut in early 2016 on Disney Junior and Disney Channel.

The Lion Guard begins as Kion, the second-born cub of Simba and Nala, assumes the role of leader of the Lion Guard, a group of the bravest and brightest tasked with preserving the Pride Lands. Instead of assembling an all-lion team, Kion breaks with tradition and calls upon friends from across the animal kingdom he believes are the best choices: Bunga, a fearless honey badger; Fuli, a confident cheetah; Besthe, a happy-go-lucky hippo; and Ono, an intellectual egret. Stories will include special appearances by Mufasa, Timon, Pumbaa, Rafiki, Zazu and Kion’s older sister Kiara, future Queen of the Pride Lands.

The movie and series were developed by Ford Riley (Special Agent Oso), who also serves as executive producer. Howy Parkins (Jake and the Never Land Pirates) is director. Christopher Willis (Mickey Mouse) is the composer. The wildlife education experts at Disney’s Animal Kingdom theme park will serve as consultants on The Lion Guard stories, which will incorporate themes of conservation, family and community while highlighting problem-solving, creative thinking and diversity. Author and Swahili expert Sarah Mirza is the language and cultural advisor for the production. 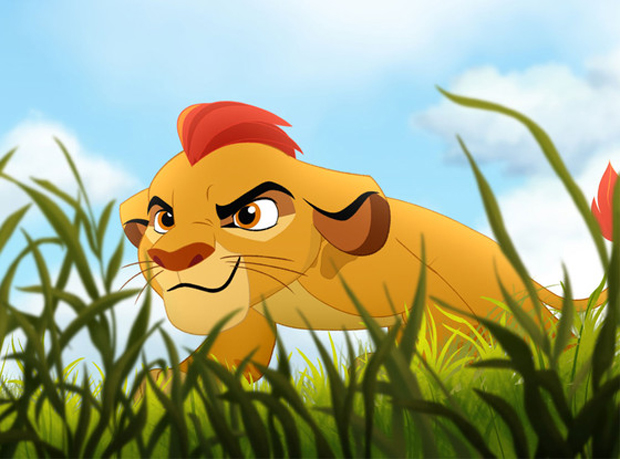 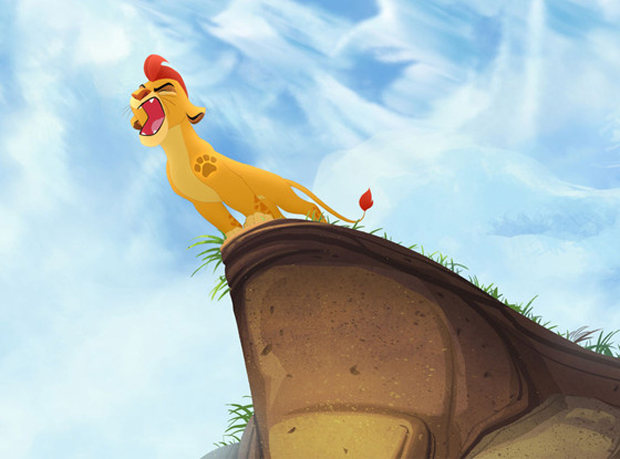