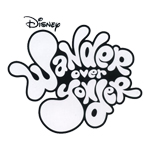 Check out a sneak peek with McBrayer and Winchell:

The first-look will be available on WATCH Disney Channel as a bonus feature following Mission Marvel on the website and mobile app on August 17. On August 30, the series premiere episodes (“The Greatest”and “The Egg”) will be available on iTunes as a Free Preview. September 6, verified WATCH users will get an avance preview of the premiere episodes (web and app). And finally on September 13 Disney Channel debuts the show with “The Greatest”—Lord Hater sets out to control the universe, only to be foiled by Wander’s series of challenges to prove he is the greatest—and “The Egg”—Wander and Sylvia try to assuage a ferocious dragon by reuniting it with its lost egg.

Additionally, beginning August 23 kids and families can visit www.disneychannel.com/wander to access new games, including the side-scroller “Galactic Rescue” which put players in control of Wander and Sylvia as they race through the galaxies to save a planet trapped by Lord Hater. The site will also feature a Planetoid Remote Control challenge, shareable animated photo album, videos and a postcard creator. 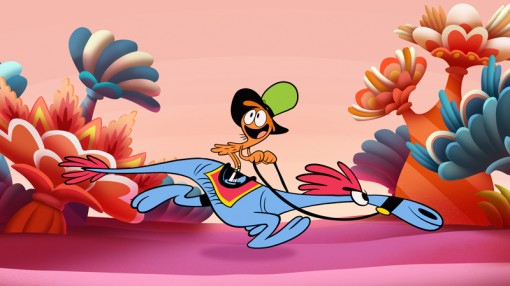 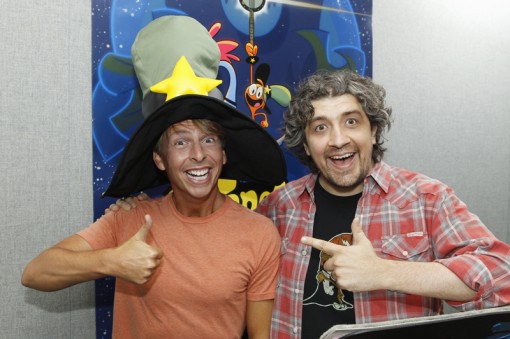