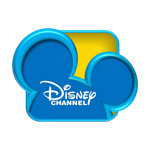 Thought it has yet to air its first episode, Disney Channels has renewed for a second season its animated series Star Wars Rebels.

The series — the first animated put into production since Disney acquired Lucasfilm in 2012 — harkens back to the original Star Wars trilogy, telling a tale of the nascent rebellion in the years just before the events of Star Wars: Episode IV — A New Hope.

As a reminder, here’s a preview of the series:

The movie was screened for press and fans in July at Comic-Con International in San Diego, earning an overwhelmingly positive reaction. 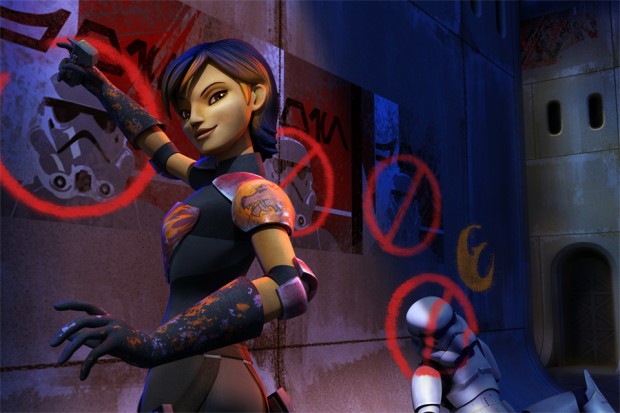