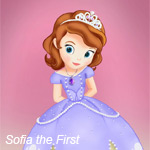 Disney will introduce its first little-girl princess with the debut of Sofia the First: Once Upon A Princess, an animated Disney Junior television movie airing Nov. 18 at 7 p.m. on Disney Channel.

The movie, which will lead into a regular series in early 2013, will get repeat airing Nov. 22 at 9 a.m. on Disney Junior.

Set in the storybook world of Enchancia, the movie introduces Sofia, an average girl whose life suddenly transforms when her mother marries the king and she becomes a princess, Sofia the First. Sofia must learn to navigate the extraordinary life of royalty while holding on to her own hopes and dreams. Disney’s Cinderella makes an appearance in the movie to offer Sofia some words of wisdom – princess to princess. 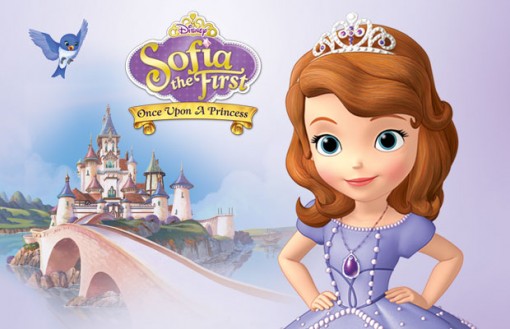 Sofia the First: Once Upon A Princess

Events across multiple platforms will mark the debut of Sofia the First, beginning Sept. 19 with the launch of the DisneyJunior.com/Sofia website, featuring an introductory character gallery. On Nov. 2, the site will expand to include a fully immersive experience where kids can create and personalize their own prince or princess avatars. A digital EP featuring five songs from the movie will be available on iTunes and other online retailers beginning Nov. 13. A live simulcast on WATCH Disney Channel and mobile VOD for AT&T and Sprint customers will be presented in conjunction with the movie premiere on Nov. 18. The movie will also be available the following day on WATCH Disney Junior, Disney Junior On Demand and DisneyJunior.com. 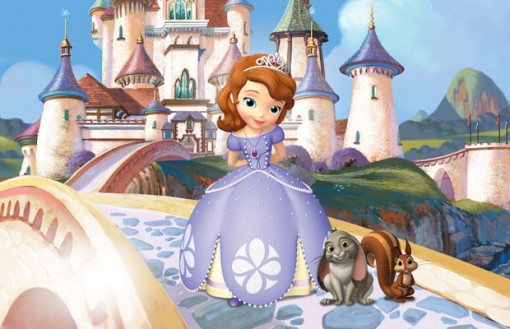 Sofia the First: Once Upon A Princess

Craig Gerber (Pixie Hollow Games) developed the movie and serves as co-executive producer and story editor. Jamie Mitchell (Special Agent Oso) is executive producer and director. John Kavanaugh (Winnie The Pooh: Springtime with Roo) serves as songwriter/music director and Kevin Kliesch (Tangled Ever After) is the composer. Sofia the First: Once Upon A Princess is a production of Disney Television Animation.