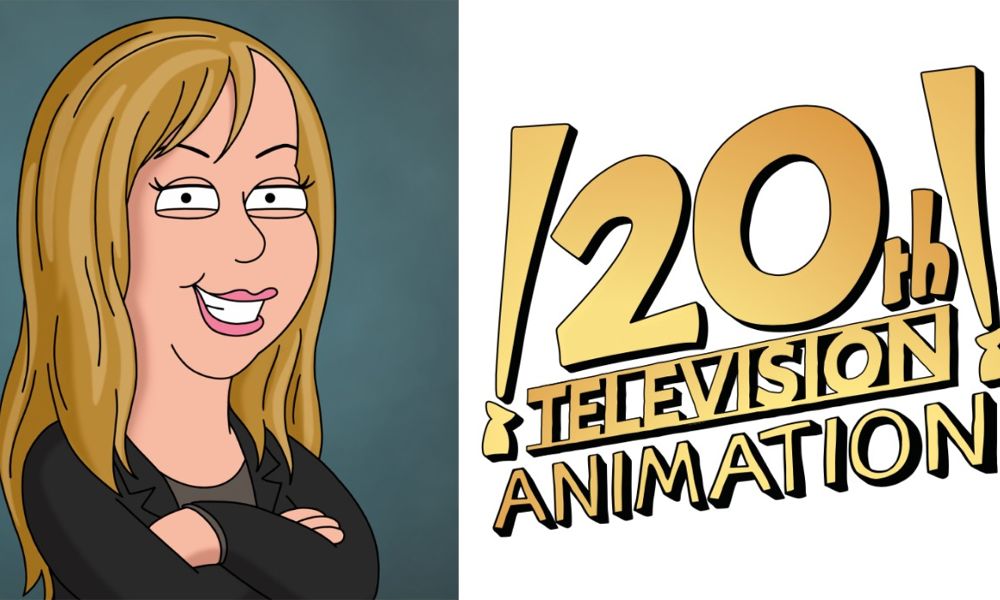 “This studio is literally the only place I’ve ever worked, and I’ve been fortunate to have a front row seat to the creativity and genius of artists like Matt Groening, Seth MacFarlane, Loren Bouchard and Justin Roiland,” said Proietto. “I love what we get to do and I am grateful to Craig and Dana Walden for this vote of confidence. This is truly a boom time in adult animation and I’m excited to continue to build on the leadership of this studio with this new production unit laser-focused on growing our roster of successful animated series.”

Proietto, who joined 20th Century Fox Television as assistant to the head of production straight out of college some 29 years ago, also oversees Fox network series Bless the Harts, Duncanville, The Great North and HBO Max Windsor family sitcom The Prince. The new unit EVP has worked on an estimated 2,440 episodes over 22 animated series in her career with the studio.

“Many of the greatest family sitcoms on television – The Simpsons, Family Guy, Bob’s Burgers, Solar Opposites, Central Park, The Great North, and the list goes on – come from the genius creators 20th Television Animation has assembled and nurtured over the past two decades,” said Hunegs. “Marci has been a part of all of these phenomenal successes. She is an extraordinary executive who is much beloved and respected by our creators and her studio team. And knowing Marci’s relentless passion, we’re just getting started.”