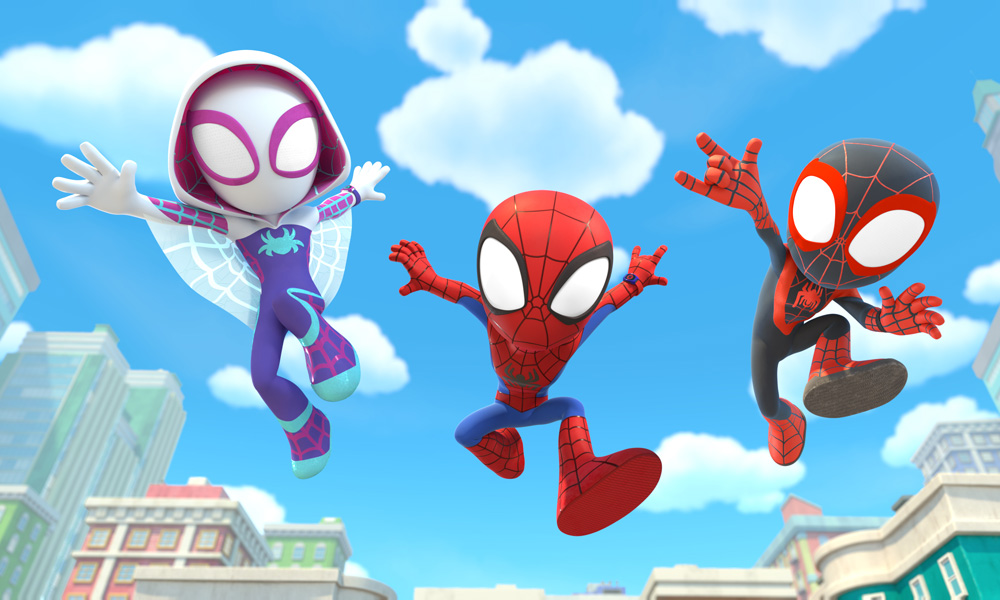 Grammy Award-nominated musician Patrick Stump, lead singer of the multiplatinum-selling rock band Fall Out Boy, will perform the theme song for Marvel’s Spidey and his Amazing Friends. Stump also serves as songwriter and composer for the series, which is the first full-length Marvel series for preschoolers.

The theme song, which was also written and produced by Stump, is available today on the Disney Junior Hits Playlist and the digital soundtrack, Disney Junior Music: Spidey and His Amazing Friends, is set for release Friday, Sept. 17, on Walt Disney Records. 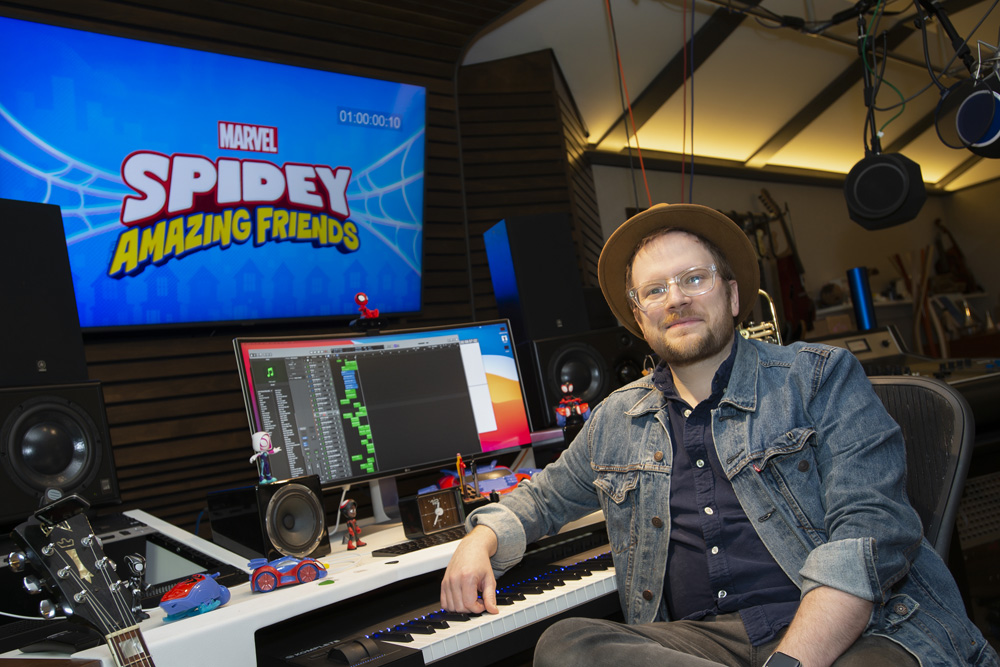 “When I was approached to write the music for Marvel’s Spidey and his Amazing Friends, I was first just excited to hear that Disney Junior was doing this show, and secondly, I think it took me all of 10 minutes to say yes and start writing the theme song in my head,” said Stump. “As a lifelong Marvel fan, this is a dream come true for me, and I can’t wait for kids and families, including my own kids, to see the show when it premieres this summer.”

The show’s opening theme and new character images of the Marvel hero and villains appearing in the CG-animated adventures debuted today.

Marvel’s Spidey and his Amazing Friends tells the story of Peter Parker, Miles Morales and Gwen Stacy, who together form Team Spidey and embark on heroic adventures to protect their community. Geared towards preschoolers and their families, the series models the importance of teamwork and helping others and highlights themes of friendship, cooperation and problem-solving. 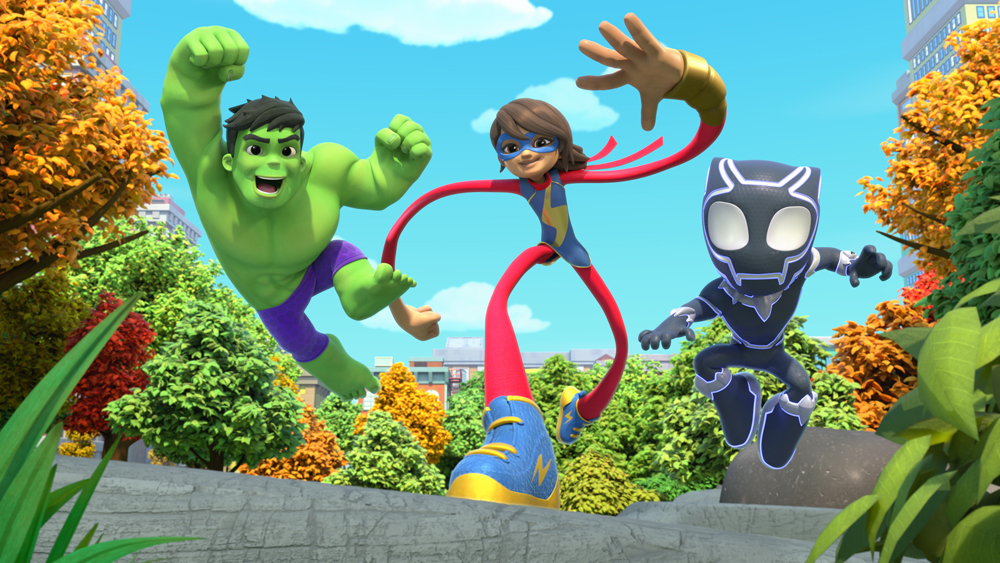 In addition to his work as lead vocalist and multi-instrumentalist of Fall Out Boy, Stump has worked as a producer, writer, and performer with a wide range of artists, including Elton John, Jay-Z, Taylor Swift and Bruno Mars. He also co-wrote, performed and produced the song “Immortals” for Walt Disney Animation Studios’ Academy Award-winning feature film Big Hero 6. 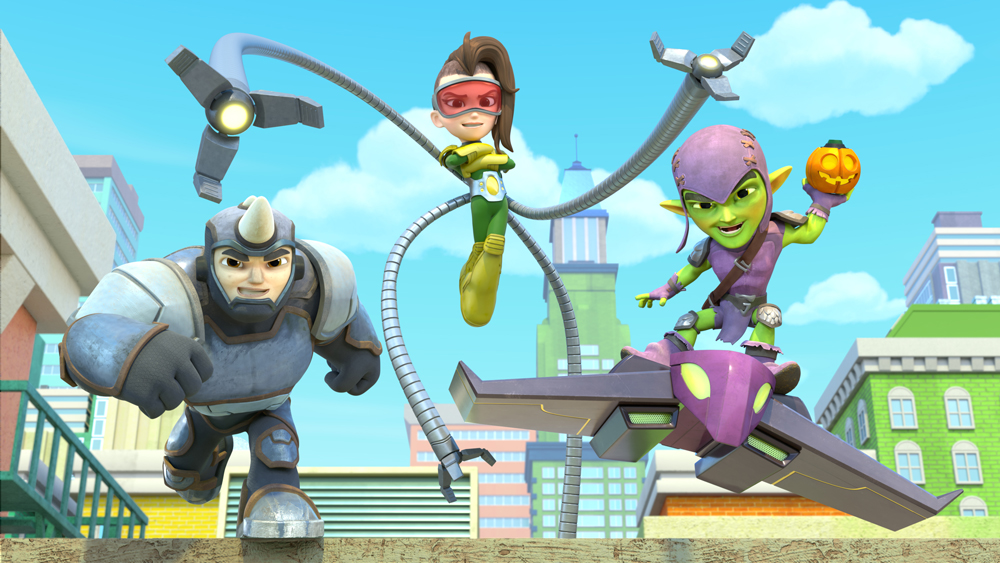