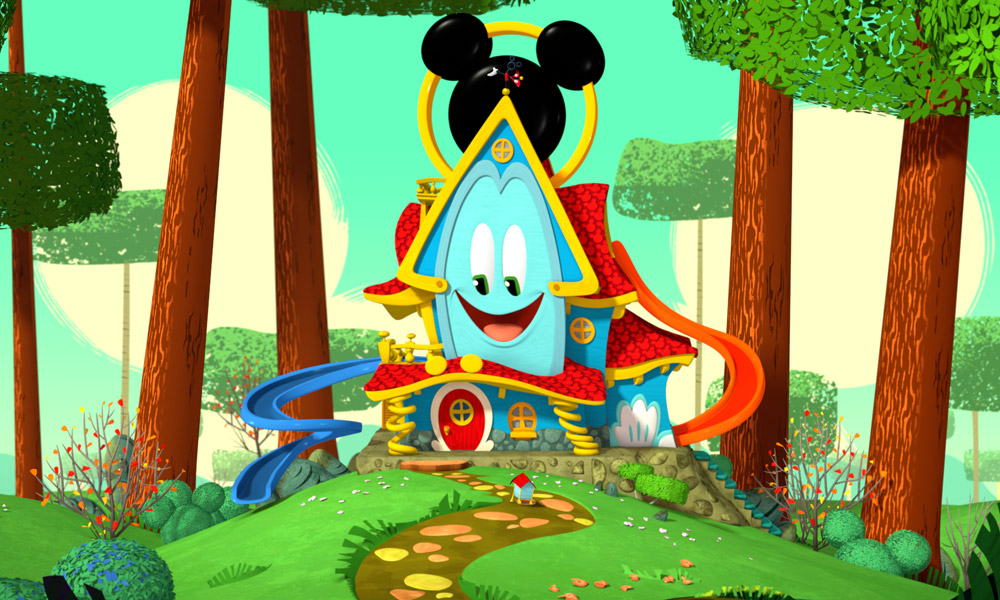 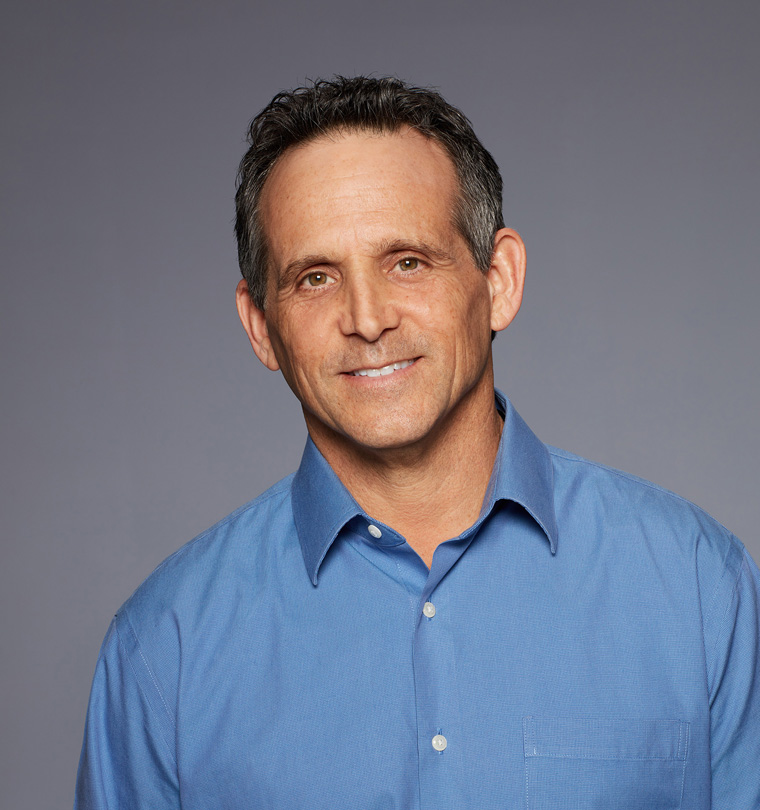 “We wanted to put all these familiar characters in a magical and more whimsical setting,” says Weinstein during a recent interview. “We borrowed a lot from Disney theme parks and classic animators and artists such as Mary Blair, Evyind Earle and Freddie Moore. For me, it was really important to give our audience a fun look at this magical world that Mickey and his friends were living in. We started with Freddie Moore’s original design of Mickey, but fans will sense some subtle adjustments. We wanted the characters to live in a fun, magical world, and the CG was more design-oriented, cartoony and definitely not photorealistic.” 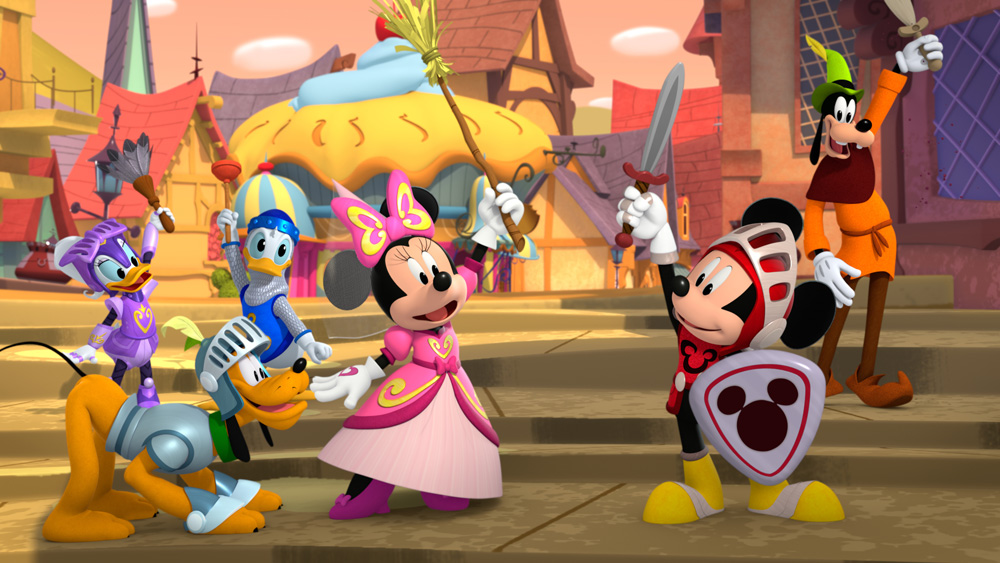 In Praise of Funny

The animation veteran says he gets a special kick out of the new character of Funny, voiced by Harvey Guillén. “Getting that character was challenging because we didn’t want him to be a teacher or a parental figure, not like Bear in the Big Blue House,” he explains. “Funny is Mickey’s buddy and he makes you laugh, and he’s silly and definitely not perfect!”

Weinstein points out that preschool shows tend to be deceptively challenging. “It reminds me of that time when Walt Disney was asked about the importance of the learning components of his movies and TV shows, and he responded, ‘I’d rather have an audience be entertained first and then maybe learn something along the way than have to teach the audience something and hope that they’re entertained by it.’ We are trying to make an entertaining show, but we include important social lessons and wish fulfillment elements, and teach them about creativity and friendship as well.” 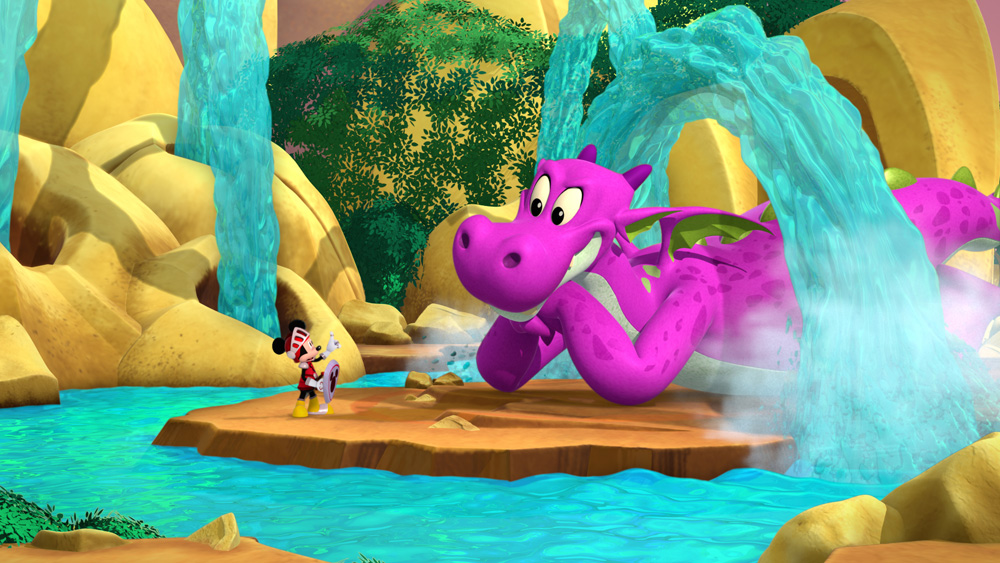 Like most animated shows made during the pandemic, Mickey Mouse Funhouse was made remotely from the homes of the production team. “I started working on the show just before the pandemic, but we had to put the crew together (about 50 people) after the lockdown. Our studio partner overseas is Technicolor, India.”

When asked about the phenomenal longevity of Mickey Mouse, who turns 93 on November 18 (release date of the short Steamboat Willie), Weinstein has a simple answer: “What’s pretty cool about Mickey and all these classic characters is that you immediately know and recognize them: If I ask you what Mickey’s like, you know he’s an earnest and positive sort of dude. Donald is a cranky guy, etc. Of course, not everything is perfect in Mickey’s life. He has to work on these relationships!”

The League of Villains Face the Test in ‘My Hero Academia’ S5 on Funimation
Watch: Pixelatl Toasts 10 Years of Uniting the Creative Community