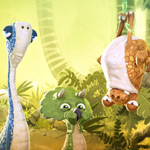 Paris-based producer-distributor Cyber Group Studios announces that its new CG-animated preschool series Gigantosaurus has been picked up by Disney Junior Worldwide (excluding India and Taiwan), airing from 2019. The show has already been acquired by France Television and Germany’s Super RTL.

“This is a very exciting project for us and we are thrilled to partner with Disney Junior Worldwide on this very ambitious new series,” said Pierre Sissmann, Chairman & CEO of Cyber Group Studios. “Gigantosaurus will recreate in a funny and entertaining way for preschoolers, the world where dinosaurs lived, in a lush and realistic environment.”

Based on the bestselling book by Jonny Duddle (published by Templar), Gigantosaurus brings viewers ages 4-6 along on the prehistoric adventures of four young dinosaur friends as they explore their world and the mystery of “Gigantosaurus” — the biggest, fiercest dinosaur of all. Inquisitive Mazu, playful Tiny, timid Bill and courageous Rocky all want to discover the secrets of the elusive Gigantosaurus, and will find out they all have something to learn from him, too.

The series is being directed by Olivier Lelardoux, a senior studio VP at Cyber Group who helmed all three seasons of Emmy-nominated preschool hit Zou. 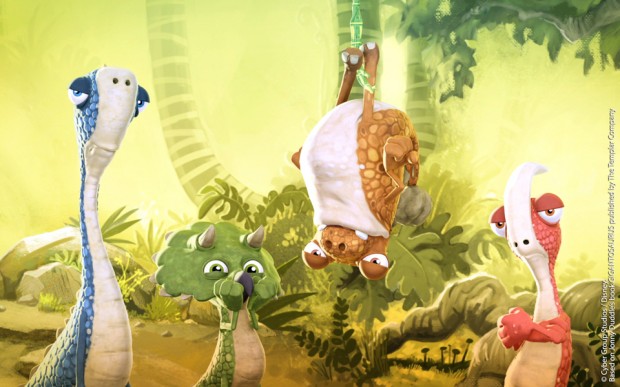