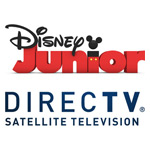 “When it comes to children and families, nobody has the tremendous programming to compare with Disney,” said Derek Chang, executive vice president of Content Strategy and Development for DIRECTV. “Our customers have been clamoring for us to add Disney Junior since they first heard about the concept, and DIRECTV is happy to place our trust in Disney as a partner in building this exciting new family service.” 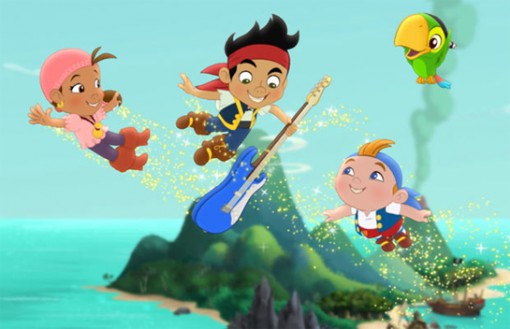