Disney Junior has place orders for more of its hit toons for tots, Mickey and the Roadster Racers (season 2) and The Lion Guard (season 3). Roadster Racers has topped 41 million viewers nationwide since it premiered in January, while Lion Guard ranked as 2016’s No. 1 series across preschool networks (Total Viewers and Kids 2-5). The announcement was made by Nancy Kanter, EVP of Content and Creative Strategy for Disney Channels Worldwide and GM for Disney Junior Worldwide.

“Mickey and the Roadster Racers and The Lion Guard uniquely embody Disney Junior’s goal of delivering inspired storytelling with humor and heart. And what better way to keep our young viewers around the world entertained and connected to some of our most beloved Disney characters than with the new stories we will be telling,” said Kanter. “We look forward to seeing Mickey and his pals and the Lion Guard in their continuing adventures on the racetrack and across the Pride Lands.” 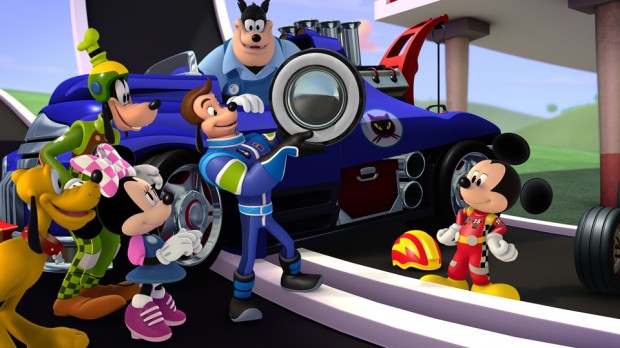 Mickey and the Roadster Racers follows Mickey Mouse, Minnie, Pluto, Goofy, Daisy and Donald and their unique transforming vehicles on humorous, high-spirited races around the globe, as well as hometown capers in Hot Dog Hills. The Disney Television Animation production is creatively lead by the Emmy-nominated team behind Mickey Mouse Clubhouse and Jake and the Never Land Pirates: Executive producer Rob LaDuca, and co-executive producer and supervising story editor Mark Seidenberg. (Read more about it in the February ’17 issue of Animation Magazine). 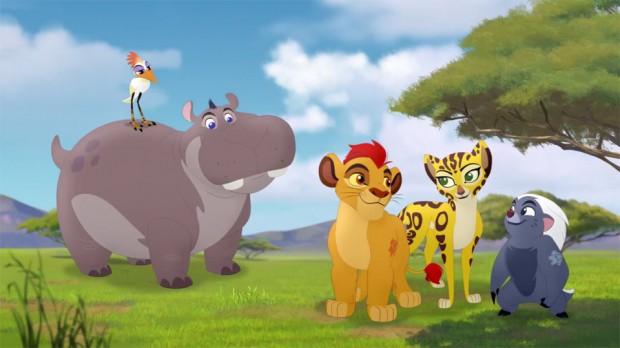 The Lion Guard crafts new epic stories in the world of The Lion King as it follows Kion, the second-born cub of Simba and Nala, and his diverse group of animal friends as they work to protect the Pride Lands. Season 2 will debut this summer, and feature new guest star roles filled by Renée Elise Goldsberry (Hamilton) and Kristofer Hivju (Game of Thrones). The regular cast includes: Rob Lowe as Simba; Gabrielle Union as Nala; Max Charles as Kion; Joshua Rush as Bunga; Atticus Shaffer as Ono; Diamond White as Fuli and Dusan Brown as Beshte. The Lion Guard is exec produced by Ford Riley (Special Agent Oso) with co-EP and supervising director Howy Parkins (Jake and the Never Land Pirates). Education & Science experts from Disney’s Animal Kingdom serve as consultants, with Swahili expert Sarah Mirza as language and culture advisor. The show is produced by Disney TV Animation.