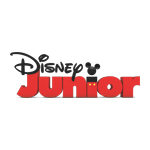 Disney Junior has picked up Uyoung and Little Airplane Productions’ new preschool comedy toon P. King Duckling (52 x 11) for several territories, including the U.S., Latin America, India, Korea and South East Asia. The deal was brokered by Sander Schwartz on behalf of the producers, and will result in a global rollout on Disney Junior channels in late 2016. Disney Junior China also picked up non-exclusive secondary rights for the show, which will air on its Little Dragon Club block next year.

Currently in production and aimed at kids 2-7, P. King Duckling follows an extremely intrepid but slightly hapless young duck and his two best friends, Chumpkins and Wombat. The series is set in the rural and rather wonky community of Hilly Hole, but P. King and pals have adventures all over the world — from redecorating the Eiffel Tower in Paris to turning China’s Great Wall into a Great Waterslide. The show features a curriculum created by Dr. Christina Ricci (Dora the Explorer) focused on overcoming challenges and creative thinking.

P. King Duckling is created by Little Airplane’s Josh Selig in collaboration with Uyoung Animation general manager James Chen Gu. The series is directed by Uyoung creative director Eddy Bo Fan, exec produced by Gu and Selig. The music will be composed by Grammy winner Marty Beller, drummer for They Might Be Giants. Preproduction is taking place at Little Airplane in New York while animation is carried out at Uyoung in Beijing; the Chinese studio holds  global TV and licensing rights for the show. 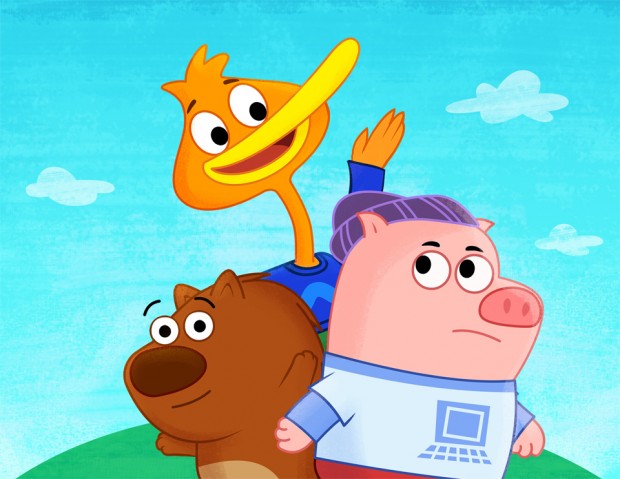