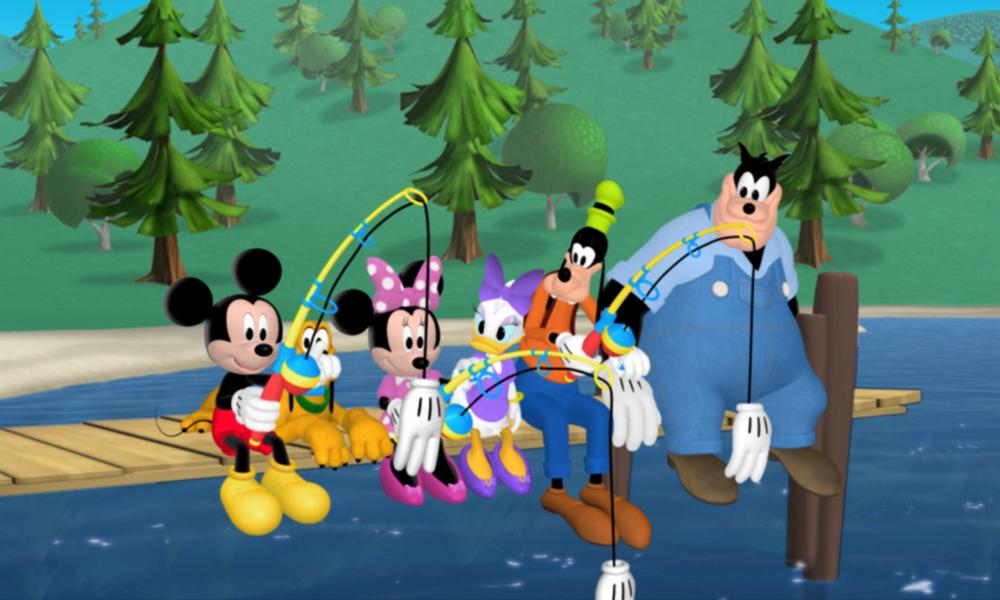 Cooped up kiddos can turn to some of their favorite animated friends this summer on Disney Junior, which will be debuting themed programming events throughout July and August to keep preschoolers entertained during the long hours at home.

Details below (all times are ET/PT)! 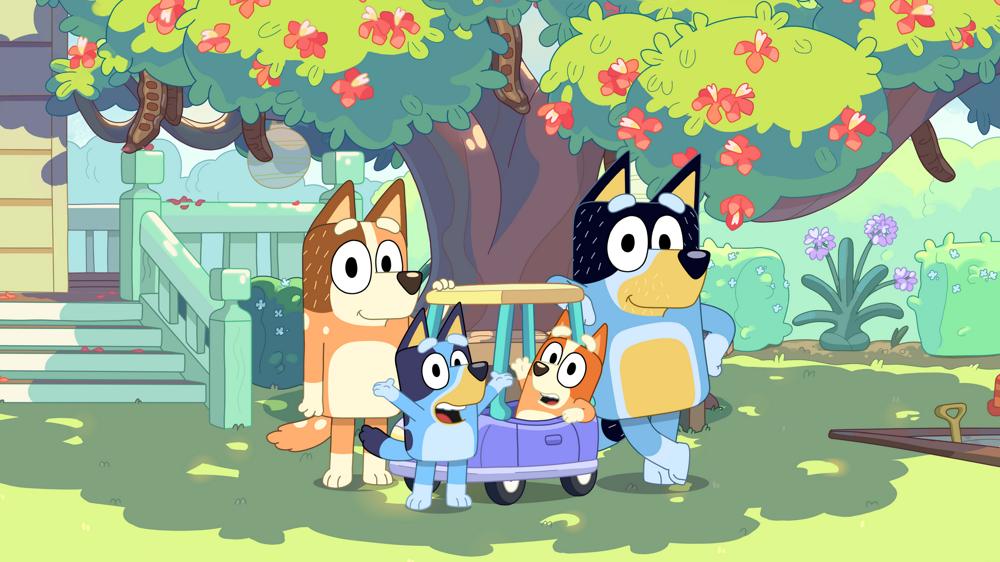 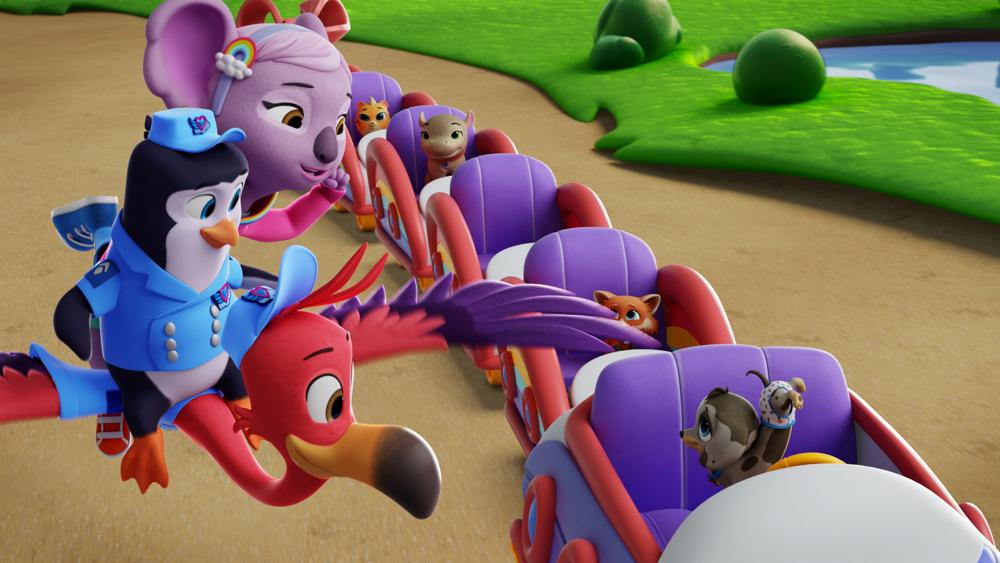 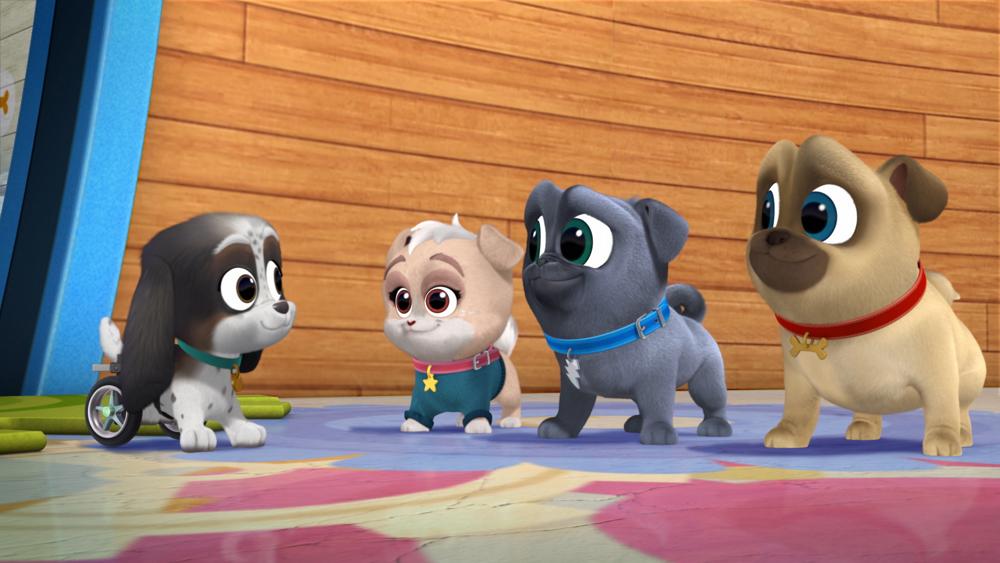 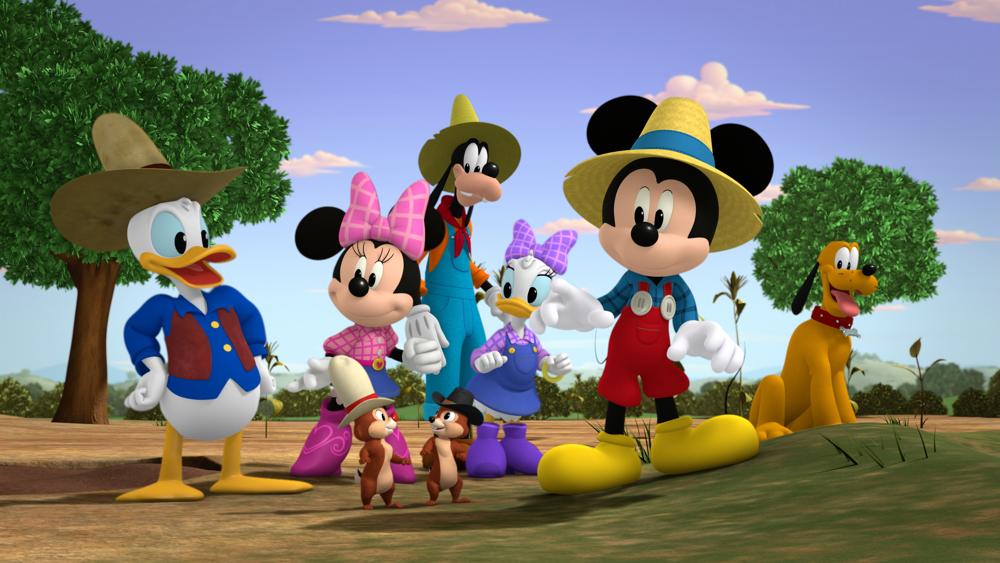 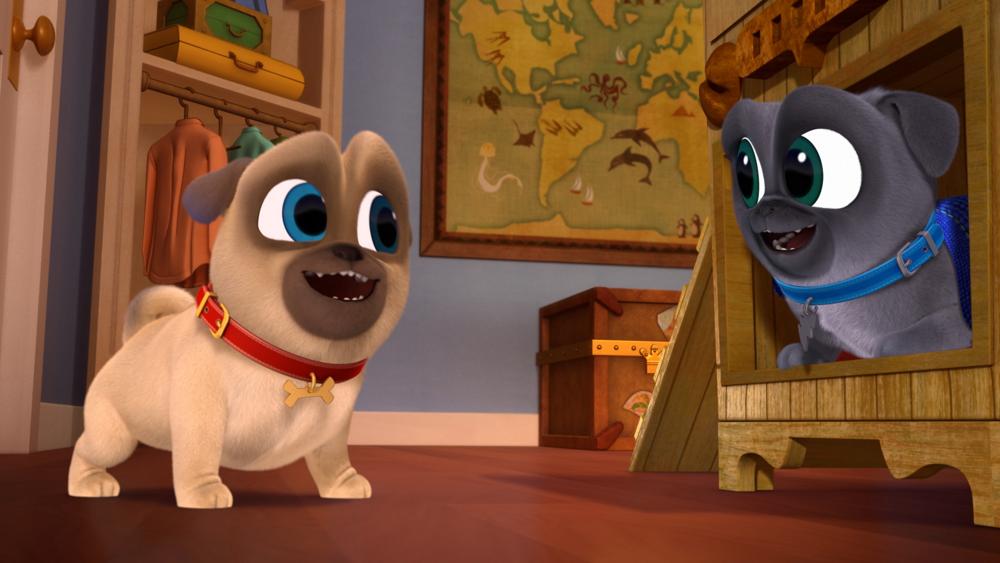